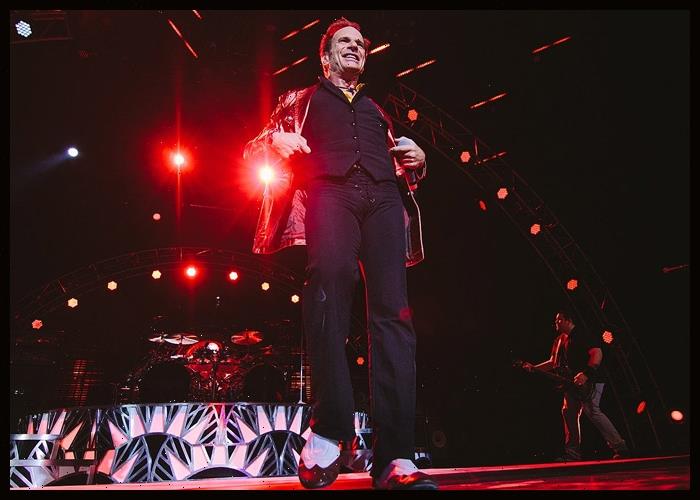 Stylistically similar to the musician’s in-quarantine comic series that he has continued to post on social media, the animated video for the song arrived on Friday, September 1.

The release of the video was followed by news published by the Las Vegas Review-Journal, which revealed that the 66-year-old was finally calling it quits.

“I am throwing in the shoes. I’m retiring,” he told the newspaper in a phone call. “This is the first, and only, official announcement … You’ve got the news. Share it with the world.”

“With his retirement announcement today, I get the sense that the last scene is Dave sitting on the beach, reflecting on his life as he watches the sun set on his career as a vocalist, in the twilight of his life,” one YouTube commenter noted below the music video, which, indeed, closes with a shot of the animated Roth figurine laying on the beach, soaking up the setting sun.

Meanwhile, Roth will return to Las Vegas for a 5-night stint at the House of Blues, beginning on December 31, 2021, with tickets now available for purchase via the venue’s website.