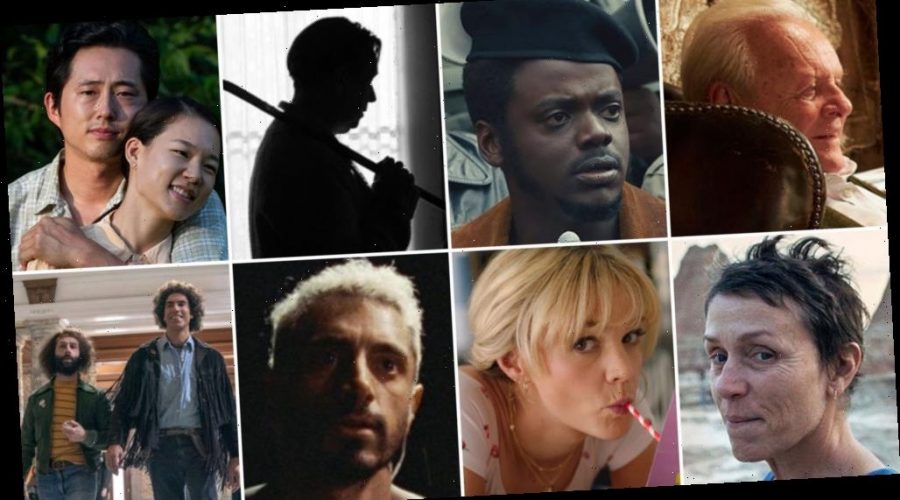 Nominations were revealed Monday for the 93rd Oscars, the apex so far of a movie awards season that has been impacted by coronavirus with movie theaters shuttered forand the Academy of Motion Picture Arts and Sciences forced to move its ceremony to its latest date ever, April 25.

In the marquee Best Picture race are film that had to find their way to viewers either via festivals, streaming or even drive-ins. The noms are spread out among studios in streamers, with Warner Bros’ Judas and the Black Messiah repping the majors, Searchlight’s Nomadland, Sony Classics’ The Father, Focus Features’ Promising Young Woman and A24’s Minari the specialty labels, and Netflix’s Mank and The Trial of the Chicago 7 and Amazon Studios’ Sound of Metal the streaming services.

Here are how Deadline’s film critics Pete Hammond and Todd McCarthy reviewed them:

Nutshell via Pete Hammond’s video review: Don’t think because it is a dark subject at heart that The Father is drearily depressing. Instead it is a humane and universal family story.

Judas And The Black Messiah

Nutshell via Pete Hammond’s video review: Joining co-screenwriters Will Berson, Keith Lucas & Kenny Lucas, director Shaka King skillfully lays out each side of the equation in this raw and exciting account.

Nutshell via Pete Hammond’s video review: The real meat of Fincher’s film, which was written by his late father Jack Fincher more than three decades ago, is Mankiewicz’s effort to finish the Citizen Kane screenplay.

Nutshell via Pete Hammond’s video review: In some ways, it harkens back to classic cinema like The Grapes of Wrath, but its warm sensibilities, never over-sentimentalized, hit right at the heart.

Nutshell via Todd McCarthy’s print review: There has been nothing else in recent cinema that resembles Zhao’s modest but captivating trilogy about the modern American West.

Nutshell via Pete Hammond’s video review: This 10-year journey to the screen proves well worth the effort as both a technical triumph of filmmaking and a humane and enlightening character study.

The Trial of the Chicago 7

Nutshell via Pete Hammond’s video review: Sometimes movies can take on an outsized importance, and this just might be one of those times.