Death in Paradise: Josephine Jobert on the final episode

Josephine Jobert, who plays Detective Sergeant Florence Cassell in Death In Paradise, has opened up about her workload which has resulted in flying overseas. The actress’ acting gigs see her split her time between France, Canada, the Caribbean and UK.

The 35-year-old recently returned for season 10 of Death In Paradise which is filmed on the Caribbean island of Guadeloupe.

The actress shared her plans to “calm down” at some point and find a place to settle.

Speaking in Alex Morgan’s podcast, In Your Dreamzzz, the pair discussed the meaning behind her dreams as she spoke candidly about her future plans.

“There is no place where I really feel like home. I need to find that place in my life,” Josephine remarked. 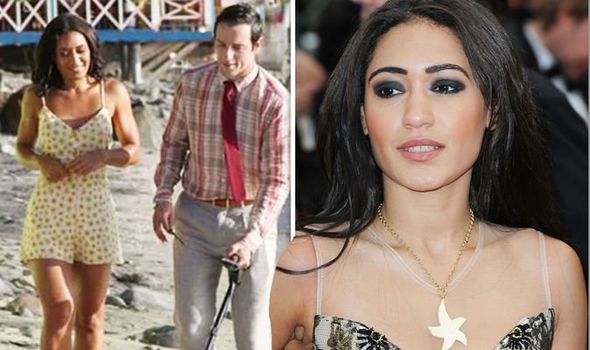 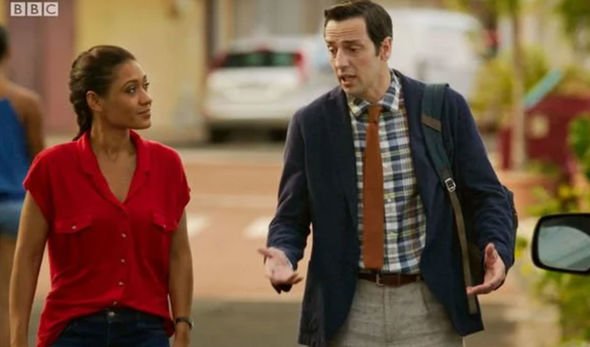 “I’m always travelling and I need to settle down.”

She continued: “I need to be able to relax and just chill without thinking about a hundred things. I’m always on the go and I think I have to calm down a little bit.

“Most of the time it’s because of work. So what can I do about it?”

The small-screen star admitted she does enjoy working abroad as it gives her a chance to see new places. 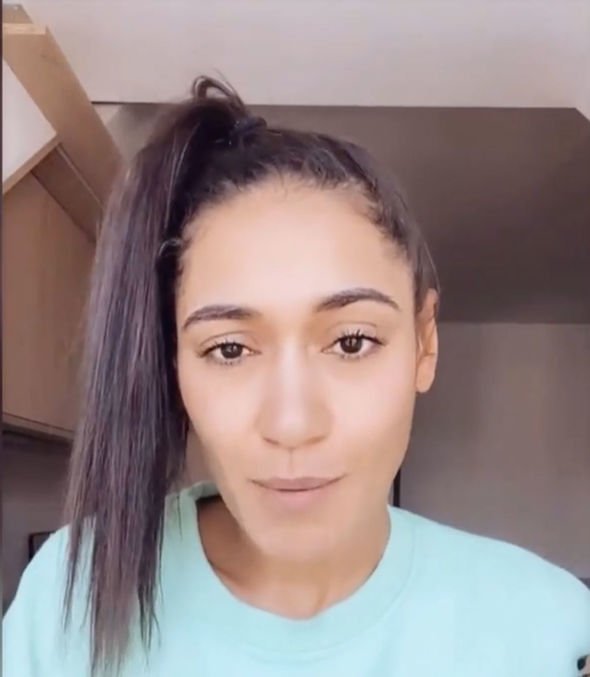 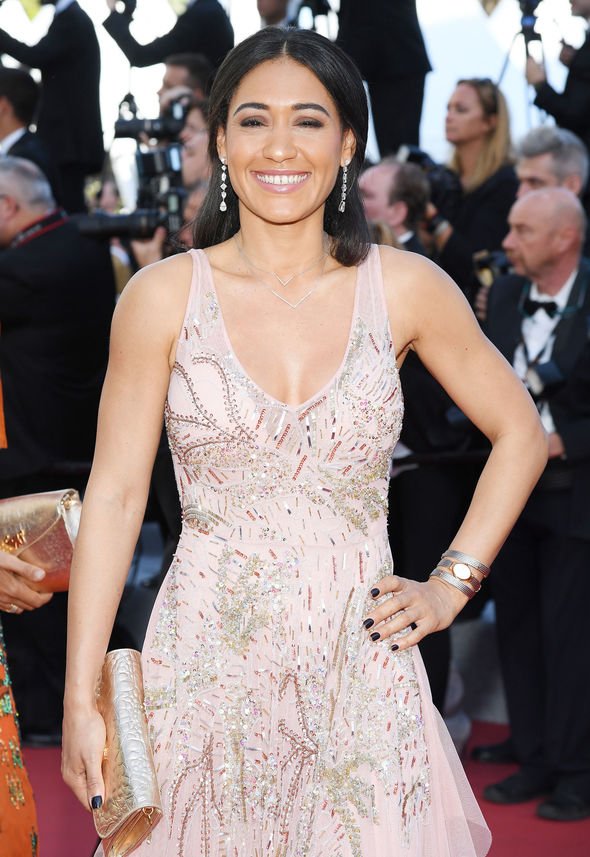 Josephine commented: “On the other side, it’s a chance for me to travel all around the world.”

While the actress rarely speaks about her dating life, Josephine is not married and is reportedly single.

Meanwhile, Josephine returned to Death In Paradise for series 10 of the crime drama after she previously quit the show in 2019.

Her character moved to Martinique following the death of her fiancé Patrice.

Last July, BBC One announced that Josephine would be making a surprise return for their anniversary special.

However, she has remained tight-lipped on whether she had plans to return for the long-term.

Her co-star Ralf Little (who plays DI Neville Parker) teased the actress’ possible return after his character admitted to having feelings for his colleague Florence Cassell, played by Josephine.

Viewers also shared their excitement of a possible romance as they took the characters Neville and Florence’s names, and dubbed the duo “Floreville”.

Addressing the nickname online, Ralf told his 258,700 Twitter followers that he was “very much here for it”.

“I’ve noticed some @deathinparadise fans have started referring to a potential romance between Florence and Neville as ‘Floreville’ and I am very much here for it,” he wrote after the episode aired.