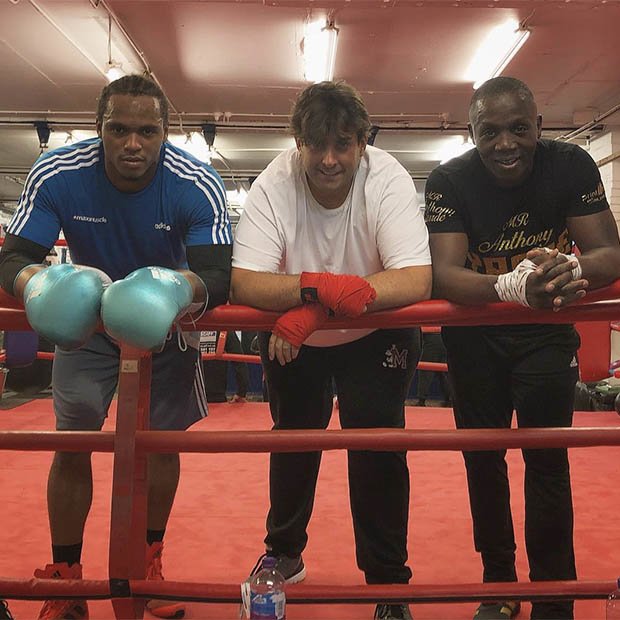 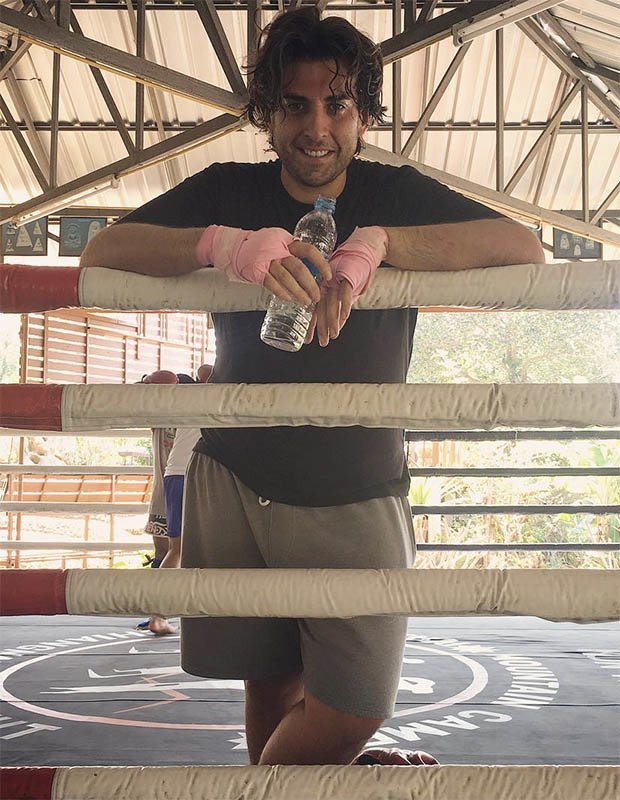 A second shared: “Arg I feel you are similar to me, you get lazy, because you know when you put the work in the pounds drop. Good luck.”

With it clearly being so important this time that Arg reaches a healthy weight, Daily Star Online spoke to personal trainer Tom Eastham from Minimal Fitness about how Arg might be able to tackle his yo-yo dieting for good.

Discussing what might be holding the star back, Tom said: “I guarantee you the problem lies not within what diets James has tried before, but in his behaviours.

“He needs help and guidance from a coach that can help him from the inside out, not another radical diet plan.” 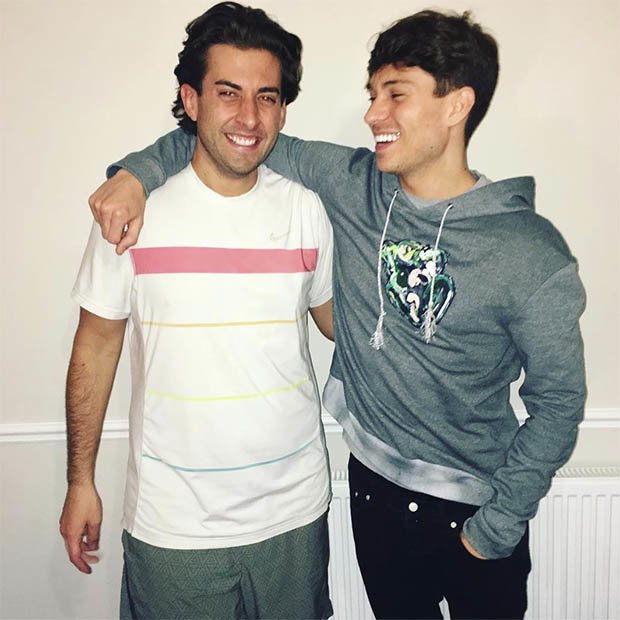 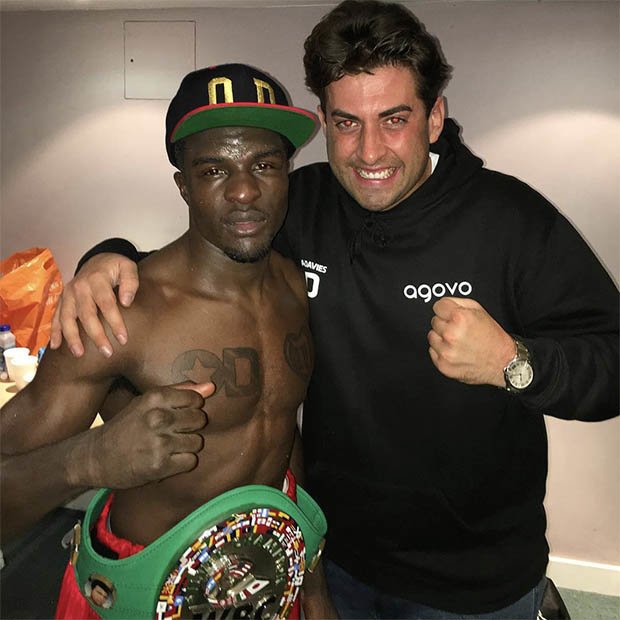 With Arg making a good start taking to the boxing gym, the fitness expert said: “This will be a great start for him. A mixture of cardio and bodyweight movement will burn a shed load of calories and keep him engaged mentally too.

“It certainly beats walking on a treadmill and counting calories. It also beats the other fad styles of training such as ‘HIIT’ and certainly trumps F45.”

Continuing, he said: “At his size, he could do more harm than good being ‘entertrained’ rather than coached. At least the boxing boys won’t risk injury… aside from a black eye and a bloody nose.”

Talking about the best fat burning exercises, Tom suggested: “Boxing has got him covered as it’s so varied. The odd spin class wouldn’t hurt either, but he should stay away from weights until his technique and range of movement has improved. 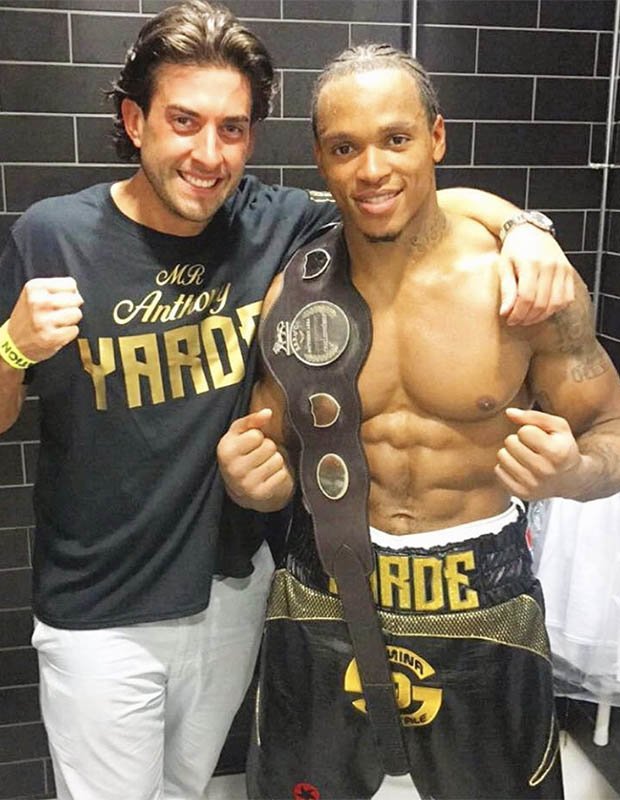 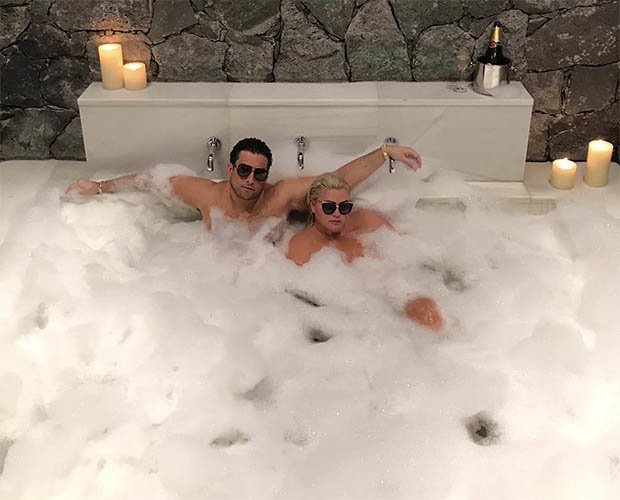 “As long as he’s consistent with his efforts he’ll be able to create long-lasting change, but that comes from a change in behaviours or habits.”

As with many people a huge part of dieting is looking at your progress and weighing yourself around once a week, but can this be unhelpful from your metal point of view?

Giving his advice, Eastham shared: “Weigh-ins should be done less frequently than you think as they can create a bad relationship with weight.

“Every 4 weeks on the same scales at the same time of day coupled with some pictures should do the job.”