Dianne Buswell, 30, took to Instagram to speak out on pregnancy rumours as she firmly stated her forthcoming project with boyfriend Joe Sugg, 27, was “not a baby”. The Strictly Come Dancing star has been busy teasing a new venture with the YouTuber, who she met on last year’s series of the BBC show. Without giving too much away, Joe and Dianne have revealed their secret project comes with the codename “#ProjectJoanne”, which merges the couple’s names together. Addressing the news, Joe appeared on the dancer’s Instagram story to inform her 752,000 followers: “Something very, very exciting is coming soon.”

Amid speculation about the nature of the project, some eager fans of the couple began to wonder whether they were expecting their first child together.

However, Dianne was quick to set the record straight when she spotted one of her followers dwelling on the pregnancy concept.

The fan’s post read: “I can’t be the only one who even had a thought that @diannebuswell is preggers?”(sic.)

The ballroom and Latin expert shared the post on her Instagram story, responding with the caption: “Hahah I can assure you all that #projectJoanne is not a baby.”

Joe and Dianne first announced their relationship after they narrowly missed out on securing Strictly’s Glitterball trophy in December.

The vlogger confirmed his romance with his dance partner in view of his 5.6 million Instagram followers. 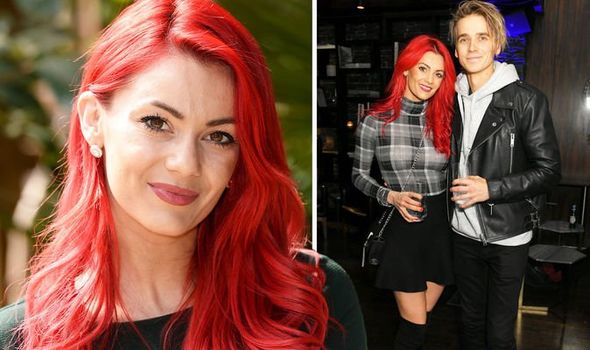 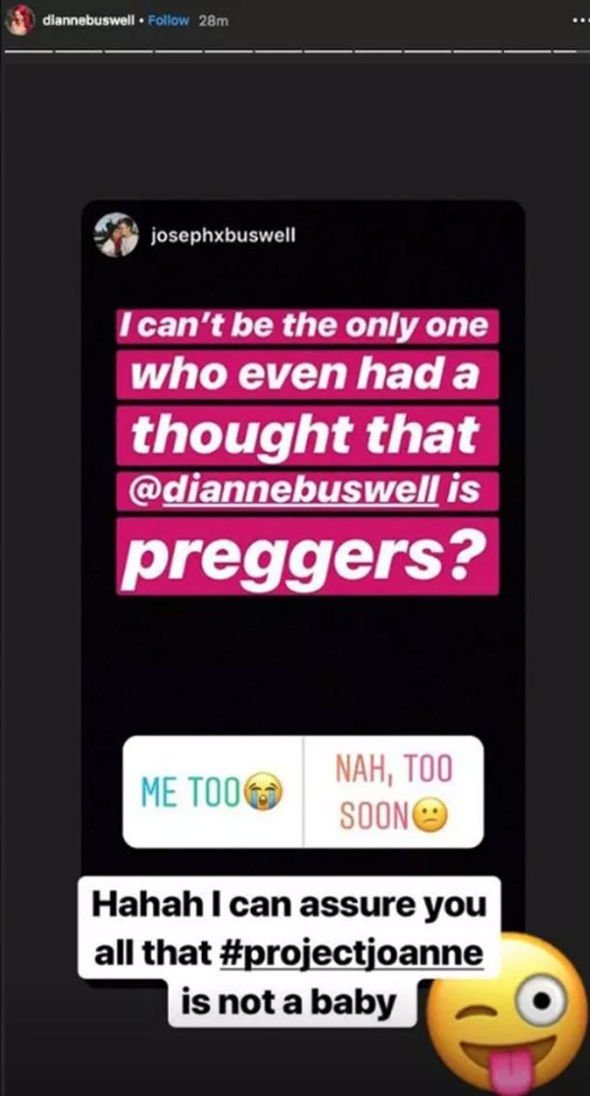 He shared an adorable photo of himself and Dianne staring lovingly into each other’s eyes and added the caption: “I may not have won the glitter ball, but I’ve won something a million times more special.”

The pair have now been dating for over six months and often show off their banter as a couple in a series of YouTube videos.

In a recent episode of their joint venture In The Pan, the duo made a risqué joke about their private life while cooking with fellow Strictly star Dr Ranj Singh, 39.

Taking the opportunity to share several doctor related puns with the medical professional, Dianne appeared to imply she had a “nurse’s outfit” in her wardrobe.

She cheekily asked Joe: “Don’t we have – don’t I have a nurse’s outfit?” 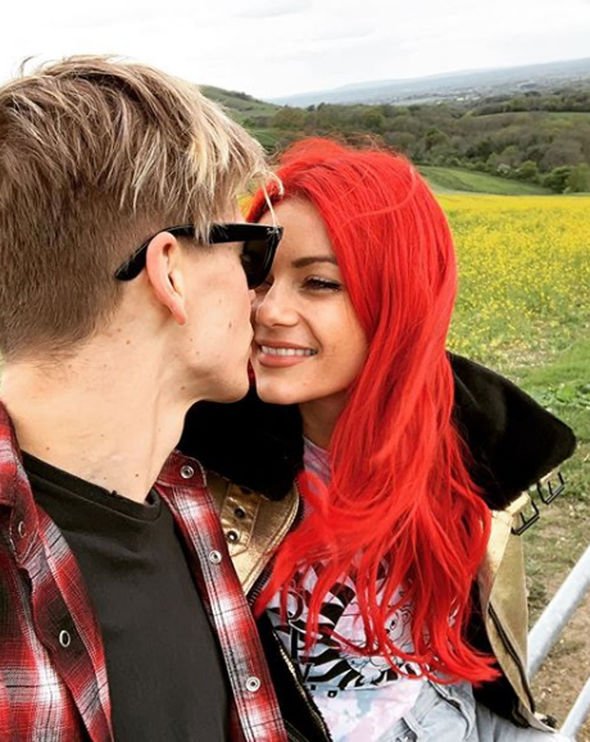 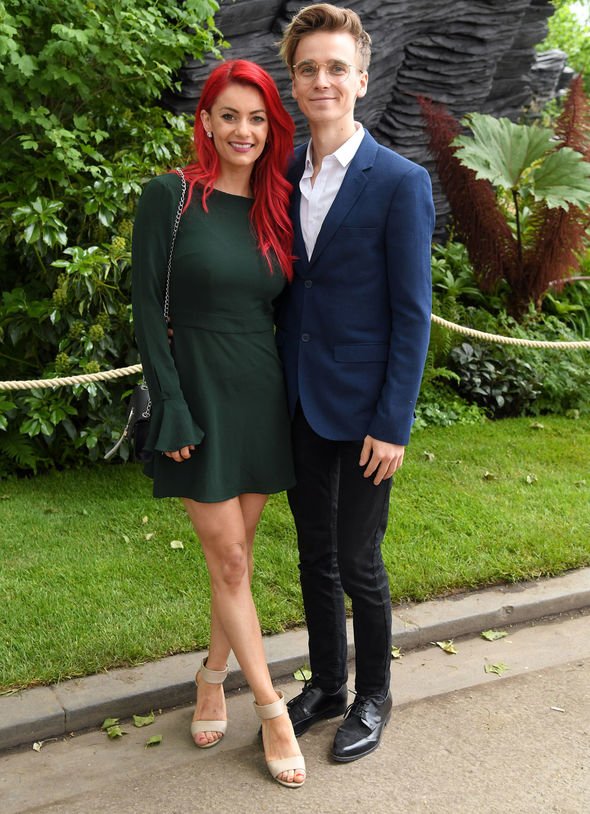 After listening to the couple’s racy exchange, Dr Ranj begged: “Please don’t tell me that.”

In spite of their guest’s protestations, Dianne continued: “I’d love to wear that.”

As the awkward situation escalated, Joe backtracked and said: “Oh, yeah, what do you mean by nurse’s outfit, Dianne?!”

Dr Ranj added to the humorous moment as he grabbed a glass of water and directed an awkward glance towards the camera.