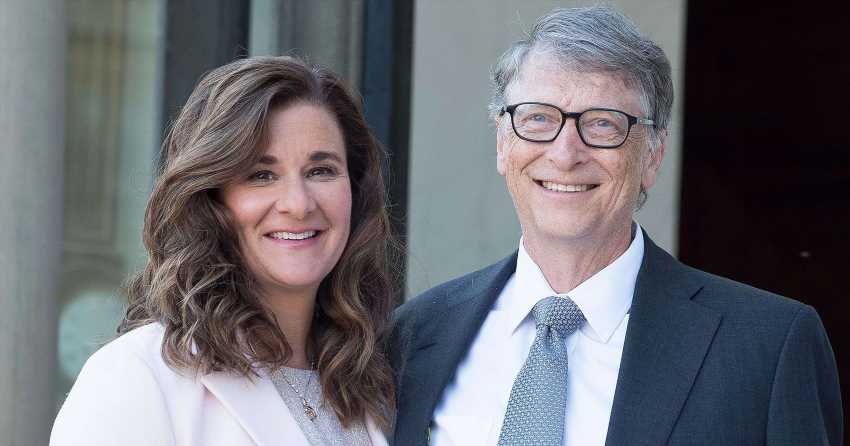 What comes next? Since Bill Gates and Melinda Gates announced their divorce on Monday, May 3, reports have circulated that the couple did not have a prenuptial agreement.

The news seemed odd given that the pair married in 1994, after Bill had already made a fortune as the cofounder of Microsoft, but Us Weekly can confirm that their divorce petition doesn’t list a signed prenup.

According to Janet A. George, a family law attorney with the Washington firm McKinley Irvin, however, that doesn’t necessarily mean that a prenup doesn’t exist — it just means that the estranged couple are handling the split using a different kind of agreement called a separation contract, which their divorce petition confirms they have signed. 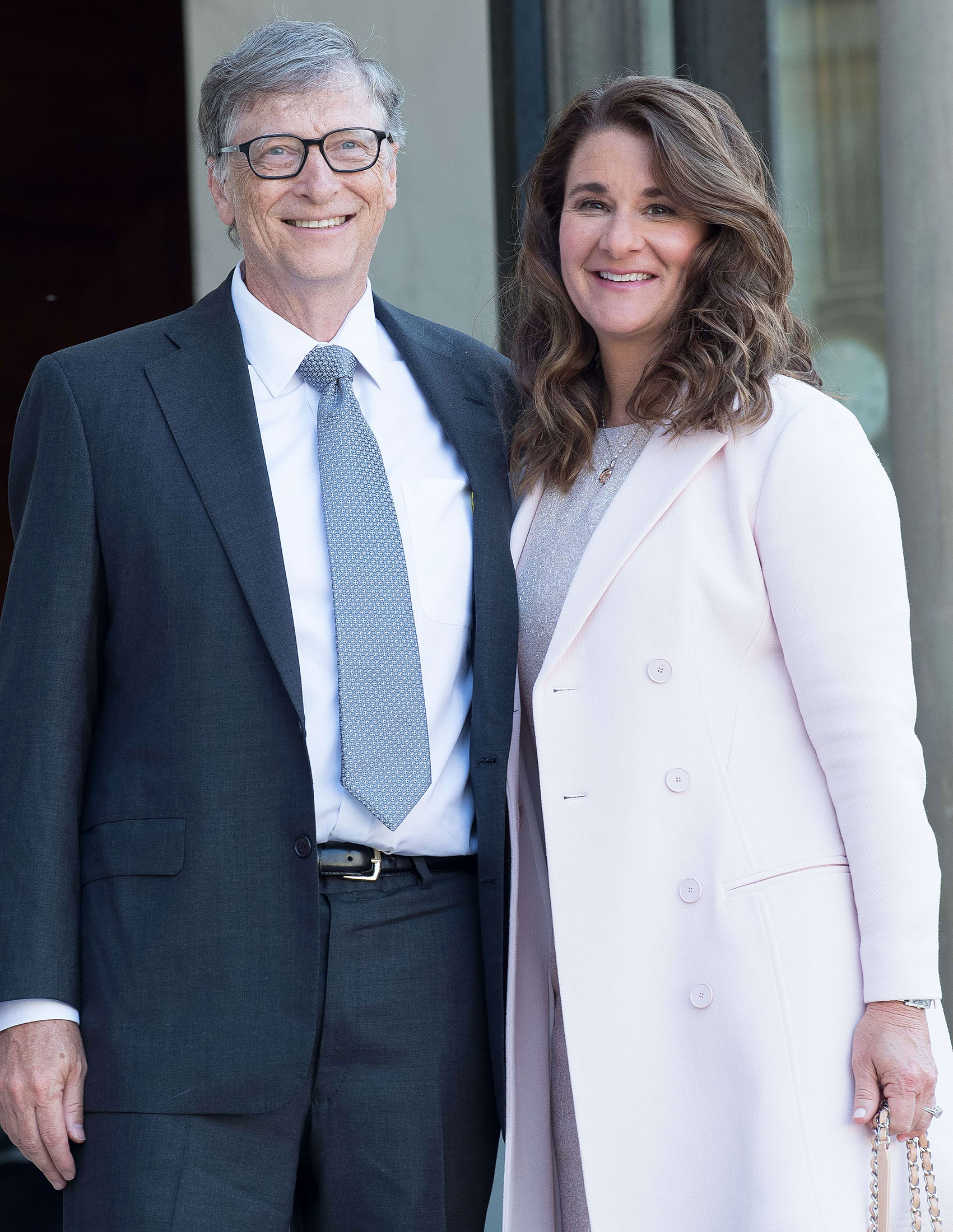 “Being aware of who they are, [the separation contract] is what they would do,” George, who has not consulted with either party, tells Us. “Couples in these high-profile divorces would have already signed a separation contract and property distribution of their estate. They file that and they can get divorced in 90 days if they have an agreement that covers all assets. I would expect them to have gone through and divided all the assets the way they want them divided before they filed.”

George believes that the couple could have signed a prenup before their marriage, but that their separation contract now renders any previous agreements irrelevant.

“They could have had a prenup and their settlement took the prenup into account,” she explains. “What they’re saying is they have an agreement as to how their property is now going to be distributed, regardless of whether they had a prenup or community property [agreement]. They have now resolved those issues.”

The couple likely worked out the separation contract before announcing their divorce and filing their petition on Monday, George continues. “What that means is there’s not going to be any dispute about how property is divided,” she says. “And that is how I would expect Bill and Melinda Gates to handle this.”

Though the duo have amassed a vast amount of wealth in their years together, they have both made it their mission to redistribute a large portion to charity. In 2010, they signed the Giving Pledge, in which they agreed to give at least half of their net worth to help fund disaster relief, refugee aid, girls’ empowerment, the arts and other causes.

More recently, in 2020, they donated $1.75 billion through their foundation to COVID-19 research and vaccine distribution efforts.

“I don’t ever see them having a dispute because that’s just who they are, but you still need to protect the foundation,” George says. “It’s not only them but anybody that’s going to be a part of that. So that’s one part of the divorce: How do they deal with their roles moving forward within the Foundation and the business? … Each one of those has probably a separate contract, written understanding, restrictions. Every single asset must be [divided], and that’s why I’m thinking they’ve been working on this for a long time to get to a point where they actually filed.”

The former couple, who had been married 27 years, announced their split with a statement shared via Melinda’s Twitter account and reposted to Bill’s profile. They have three children: daughter Jennifer, 25, son Rory, 21, and daughter Phoebe, 18.

Celebrity Splits of 2021: Stars Who Broke Up This Year

“After a great deal of thought and a lot of work on our relationship, we have made the decision to end our marriage,” the statement read. “Over the last 27 years, we have raised three incredible children and built a foundation that works all over the world to enable all people to lead healthy, productive lives. We continue to share a belief in that mission and will continue our work together at the foundation, but we no longer believe we can grow together as a couple in this next phase of our lives.”

With reporting by Marjorie Hernandez

04/05/2021 Celebrities Comments Off on Did Bill Gates and Melinda Gates Have a Prenup? An Expert Weighs In
Lifestyle