Diddy is remembering Kim Porter on what would’ve been her 50th birthday (on Dec. 15). He took to Instagram to share a video collage  of family moments between the ex-couple and their three kids. 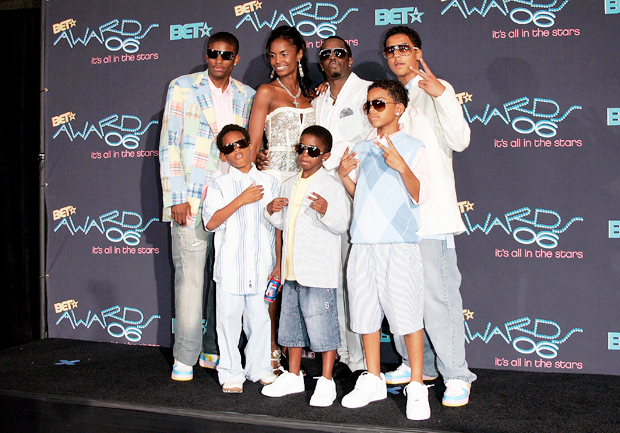 Kim died on November 15, 2018 from lobar pneumonia at the age of 47. Diddy also took to social media to remember his ex on the second anniversary of her death. “QUEEN KIM PORTER!!,” he wrote alongside a series of photos that featured the couple and their kids. “IRREPLACEABLE … LOVE YOU FOREVER,” Diddy added. 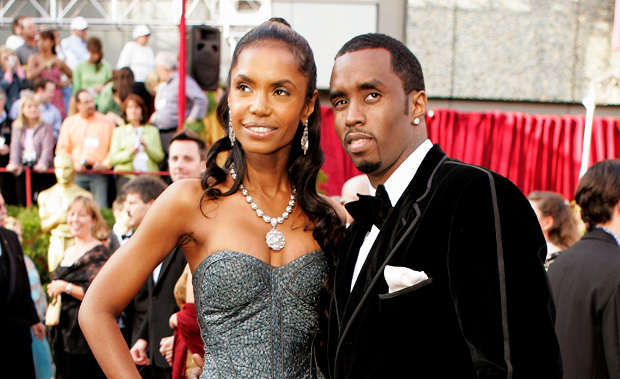 Although Kim and Diddy split in 2007, following an on-again-off-again relationship that lasted 13 years, they remained close in the years leading up to her death. The couple began dating in the ’90s and broke up in 1999. They later reconciled in 2003, before they split for the final time in 2007.