Diddy finally cleared the air about whether he was trying to taunt Jennifer Lopez when he posted a throwback photo from their famous relationship.

Diddy, 51, meant no shade when he reminisced on his romance with Jennifer Lopez, 52, earlier this summer. As fans recall, the rapper (real name Sean Combs) resurfaced his famous 1998-2001 relationship with J.Lo when he posted a throwback photo of the two together on May 27, just after she got back with former fiancé Ben Affleck, 48. Diddy’s fans assumed he was trying to taunt the superstar singer at the time, understandably so. But in a new interview for the September cover story of Vanity Fair, Diddy insisted that he had purely good intentions when he revisited the good ole’ days with J.Lo.

“It wasn’t no trolling involved, that’s just my friend,” the Grammy winner told the publication. “And I don’t have nothing to say about her relationship or her life,” he added. Diddy’s throwback photo was taken by paparazzi during the couple’s 3-year relationship together. It showed the A-list stars looking so happy together while walking around and holding hands. 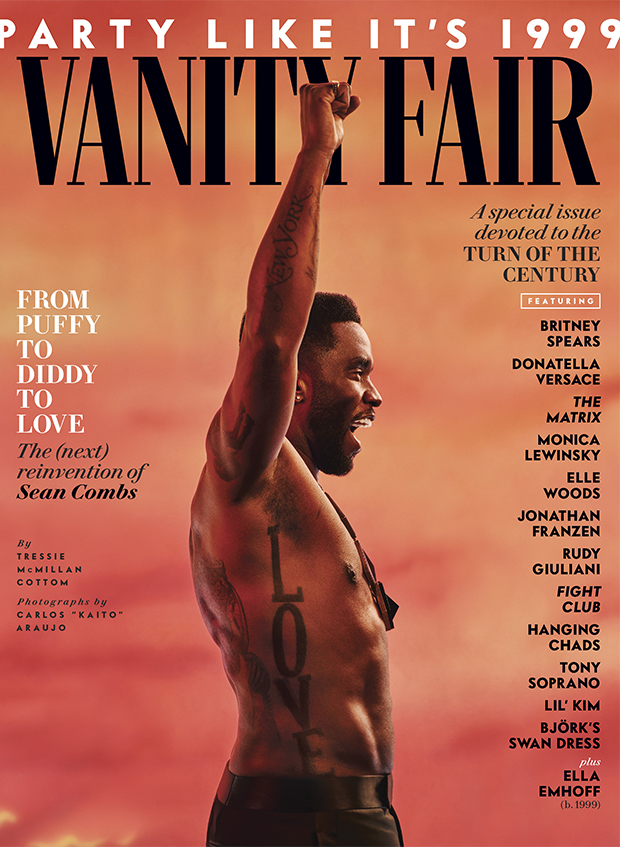 J.Lo and Diddy began dating in 1998 but announced their split on Valentine’s Day of 2001. The two have remained friendly since, and Diddy even told Entertainment Tonight in 2017 that J.Lo was “without a doubt” one of the great loves of his life. Not long after their split, J.Lo started up her iconic romance with Ben, which, after an unprecedented amount of media attention, came to an end in 2004. 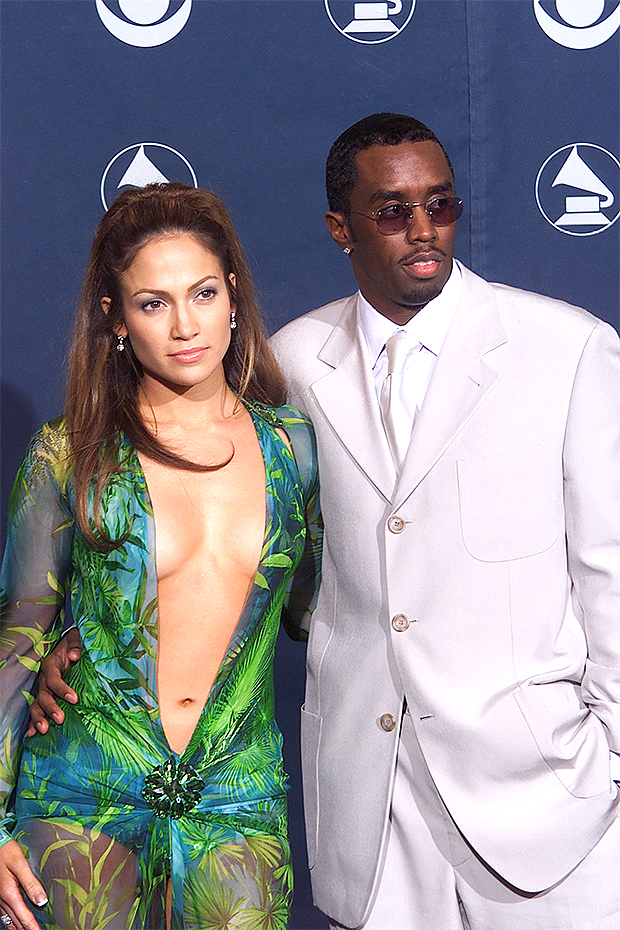 But J.Lo shocked the world (Diddy included, we can only imagine) when she got back with Ben in May. Bennifer, as they were known as then and now again, traveled to a ski resort together in Montana and then enjoyed a romantic getaway to Miami, which promoted Diddy to post that headline-making throwback shot on May 27. And since then, Bennifer’s romance has not slowed down in the slightest bit. Most recently, they jetted off to Europe to celebrate Jen’s 52nd birthday, where the singer finally made things “Instagram official” by posting a photo of them kissing. Their European trip included a lot, and we mean a lot of PDA, to put it simply.

Following the couple’s return home, a source EXCLUSIVELY told HollywoodLife that Ben and Jen “are looking” at their rekindled romance “as another chance for them and it feels different.” The source also noted that Jen — whose past relationships include Alex Rodriguez, Marc Anthony, Casper Smart and, of course, Diddy — has “never loved anyone the way she loved Ben and he feels the same about her.” Sounds like Bennifer 2.0 is here to stay!

03/08/2021 Celebrities Comments Off on Diddy Reveals Whether He Was Actually Trolling J.Lo With Throwback Pic Amidst Her Ben Affleck Romance
Lifestyle