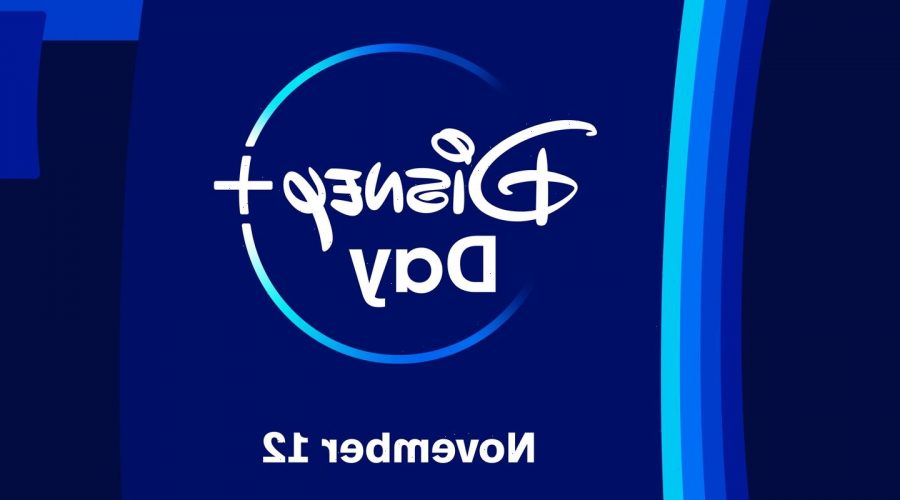 Disney+ Day is only a few days away and the streaming service just announced more exciting news!

In addition to several sales offers, from ShopDisney to Funko and Disney eBooks, there were also several more titles revealed to be premiering on the two-year anniversary celebration THIS Friday (November 12).

Click inside to see what else will be added…

Titles that were previously announced to be coming out on Disney+ Day included Ciao Alberto, the Frozen Fever short, Home Sweet Home Alone and more. Check out all of titles here!

Among the new titles that were revealed on Monday (November 8) include making of documentaries for Billie Eilish‘s Happier than Ever: A Love Letter to Los Angeles, Hawkeye, and Shang-Chi and the Legend of the Ten Rings.

If you missed it, find out everything else being released on Disney+ in November!