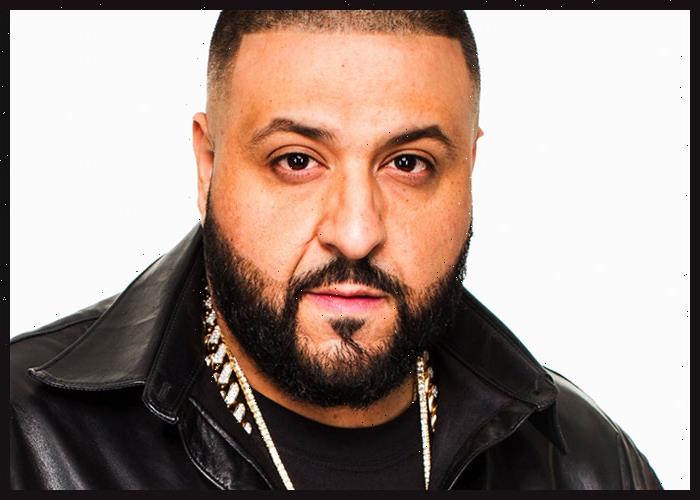 DJ Khaled has scored his fourth No. 1 on the Billboard 200 albums chart after God Did debuted atop the chart.

God Did earned 107,500 equivalent album units in the U.S. in the week ending September 1, according to Luminate. The album also earned Khaled his 10th top 10.

God Did is the thirteenth studio album by DJ Khaled. It was released through We the Best Music and Epic Records on August 26, 2022.

God Did serves as a follow-up to his previous album, Khaled Khaled, and was supported by one single: the Drake and Lil Baby-assisted “Staying Alive,” released three weeks prior.

08/09/2022 Celebrities Comments Off on DJ Khaled Earns Fourth No. 1 On Billboard 200 With God Did
Lifestyle