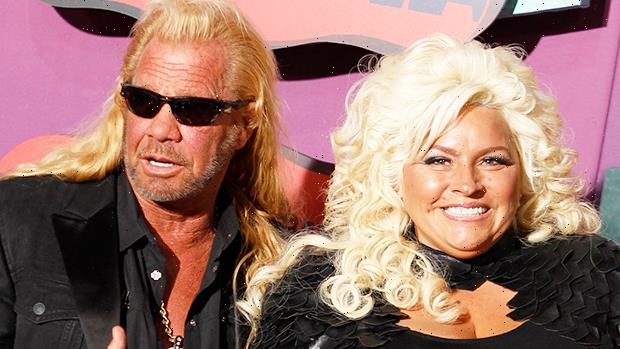 The reality star posted a heartfelt Instagram tribute to his late wife on Oct. 29, which would have marked Beth’s 54th birthday

Duane “Dog The Bounty Hunter” Chapman took some time on Friday, October 29 to remember his late wife, Beth Chapman. Beth would’ve turned 54, and so the A&E star paid tribute to her with a heartfelt Instagram post. It featured a black-and-white photo of Beth — who tragically died of cancer in 2019 — that said “Remember Beth On Her Birthday.” Duane, 68, further honored his late wife with a sweet message in his caption.

“I miss Beth and celebrate her today on her birthday and know she’s with Jesus keeping an eye on us from above,” he said. “Happy Birthday, Beth. We love you!”

Beth was 51 years old when she passed on June 26, 2019 at Queen’s Medical Center in Hawaii. She had been placed in a medically induced coma four days prior, following a two-year battle with stage II throat cancer. Duane was understandably devastated when he lost his wife, and he’s continued to honor her legacy in the time since her passing.

In May 2020, Duane marked what would have been the pair’s 14th wedding anniversary with a heartfelt tribute he posted to Instagram. “She said Big Daddy your going to be so sad when I am not here on our next anniversary why did she have to be so right??” Duane wrote on the post, which featured a photo of the couple wrapping their arms around one another. 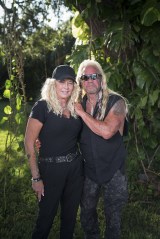 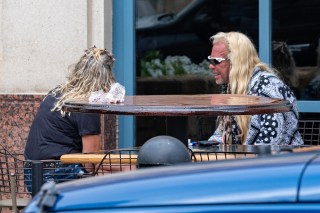 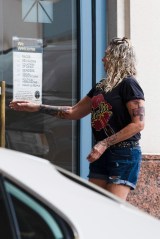 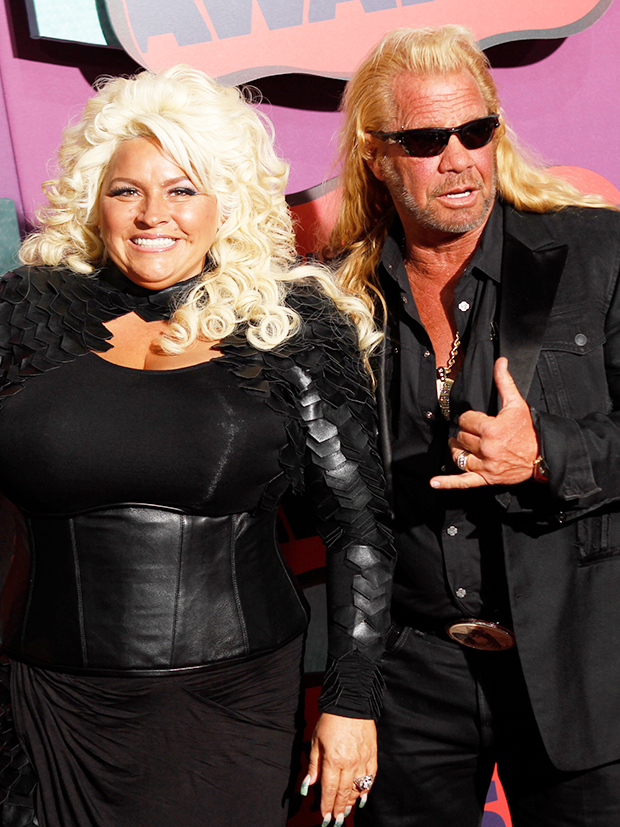 Despite the tragedy, Duane has found new love in his life. He recently got married to Francie Frane, whom he started dating after Beth died. The couple had actually connected over grief: Francie lost her husband mere months before Beth passed away to cancer. They formed a fast bond, and on September 2, they tied the knot in a ceremony in Colorado.

29/10/2021 Celebrities Comments Off on Dog The Bounty Hunter Pens Beautiful Tribute To Late Wife Beth On Her Birthday: I ’Miss’ Her
Lifestyle