Dominic Littlewood returns to our screens in the latest series of Celebrity Masterchef. While Dominic has swapped presenting for the kitchen what is known of Dominic’s love life behind the scenes?

It is not known if Dominic is currently married, but in the past, Dominic has spoken of how he has found it hard to find love.

In an unearthed interview from 2007, Dominic told The Mirror how work has always come first for him. 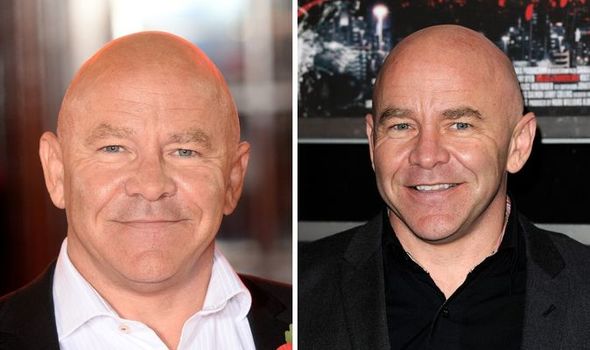 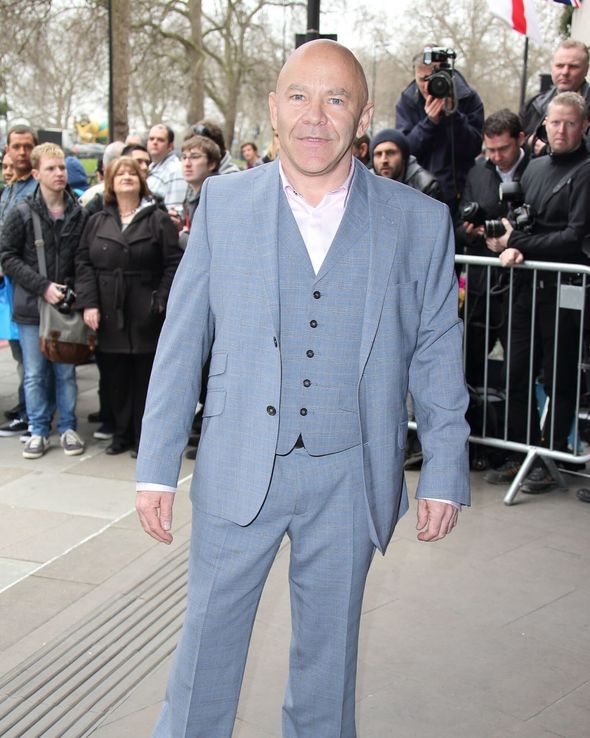 He added: “I’ve never been in love, and I think that’s my own fault.

“My priorities have shifted, and I’m ready to fall in love. I just hope I haven’t left it too late.”

Dominic also spoke of how he describes himself as not the typical heartthrob.

He said: “I know I’m not exactly eye candy, but I’m a bit cheeky and I like having fun, so I hope people see that I’m sincere and genuine.” 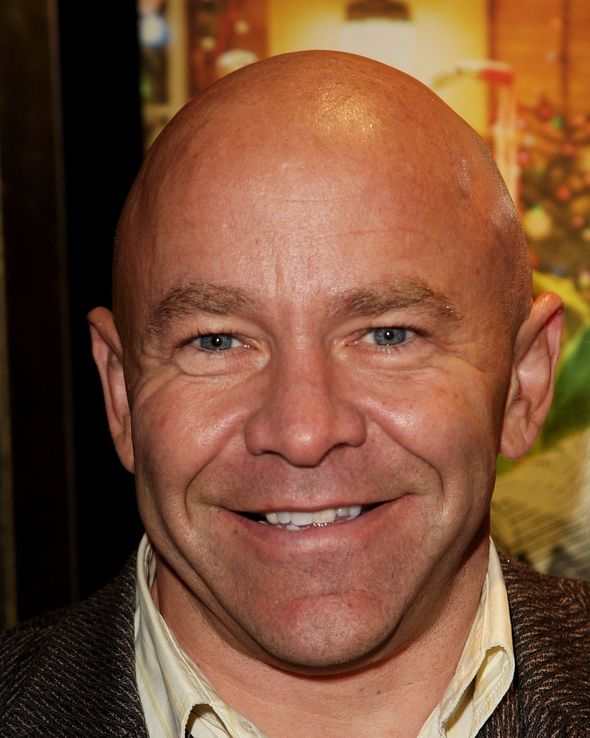 Since 2007, the presenter has not spoken about his love life publicly.

But Dominic has offered some insight to his personal life and spoke candidly about his battle with prostate cancer.

Talking to the Mirror in 2017, ahead of his debut in The Real Full Monty, he said: “My consultant told me prostate and breast cancers are linked – and that my sisters should be extra vigilant.

“I phoned Teresa [his sister], and within a couple of months of me telling her, she found a lump.

DON’T MISS…
Contactless payment: THIS is the reason why you should NEVER use it [EXPLAINER]
DON’T leave your gadgets charging overnight – it could cause a FIRE [INSIGHT]
Picks of the day: Cowboy Traders [TV]

“She had a mastectomy straight away followed by radiotherapy, and she’s fine now.

“But I believe to this day that if it wasn’t for my diagnosis and her being extra vigilant as a result, her circumstances would be very different.

“I probably saved her life, I don’t doubt it for a second. My dad always used to say that some good will come out of any bad – and in this case it proved to be true.”

He went on to say why he chose to feature on the show that saw celebrities including Emmerdale’s Matthew Wolfenden Strictly winner Harry Judd and Ashley Banjo recreate the popular nineties film. 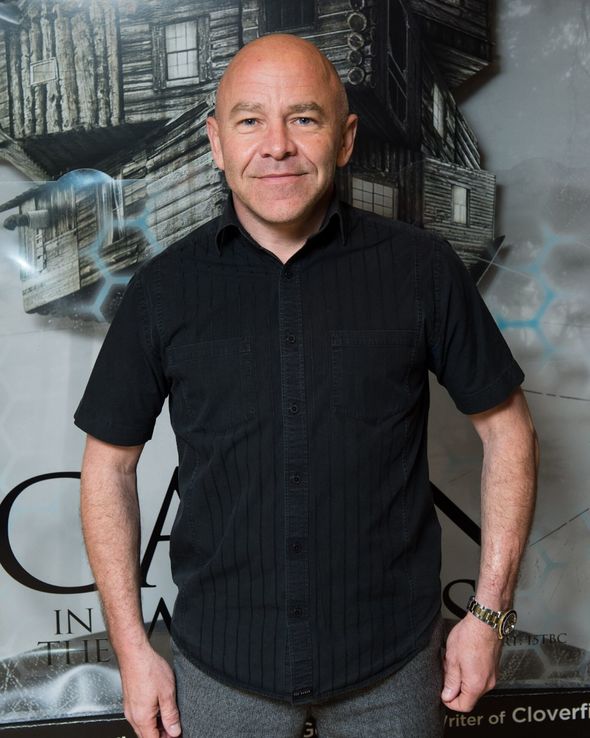 Dominic said: “I didn’t ever want to go public about my cancer until now.

“I’m not embarrassed about it. I’m as fit as a butcher’s dog, and I didn’t want sympathy.

“I just want to get the message out there to other men to overcome their embarrassment and get their prostate checked.

“That’s why I’m getting up on stage and stripping off. It’s not about vanity, or showing off my body; it’s about getting people talking and spreading the message.

“I don’t give a monkey’s if I haven’t got the best body on that stage, but I genuinely think what we are doing will save lives.”