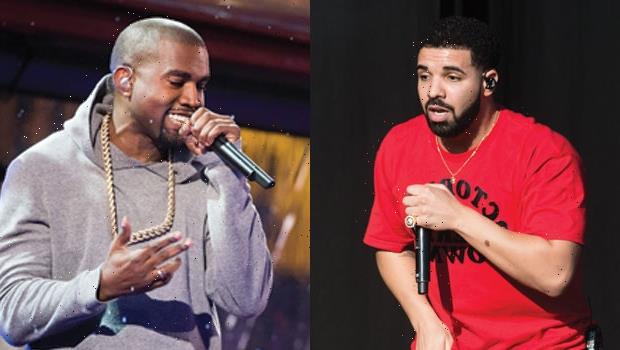 Days after Kanye West went to Toronto to finally end his decade-long feud with Drake, the two rappers announced a joint show!

Kanye West, 44, and Drake, 35, are hosting a benefit concert to advocate for imprisoned gang leader Larry Hoover, 70. The Yeezy designer shared a poster announcing the show to Instagram on Saturday, Nov. 20, reading, “Free Larry Hoover Benefit Concert” with the date and location listed as Dec. 9, 2021 at the Los Angeles Coliseum.

Kanye, a Chicago native just like Larry, is listed as the headliner, with the letters “SG” — as in special guest — listed in front of Drake’s. The Donda rapper simply captioned the image with the words, “God’s Plan” — also the name of a 2018 single released by Drake.

The big news comes just days after Kanye and Drake appeared to end their decade-long feud after a meeting in Toronto, Drake’s hometown. Ye shared a snap of himself standing alongside the Degrassi alum, as well as Rap-A-Lot Records’ J Prince, 56 (also known as James Prince).

No caption was necessary except a single dove, which Kanye used once again in his concert announcements. Meanwhile, Drake shared some other snippets from the meeting, showing the pair kicking back to watch comedian Dave Chappelle. 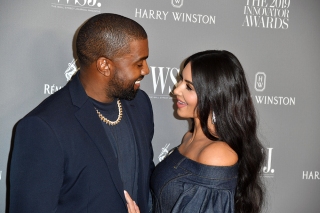 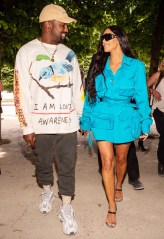 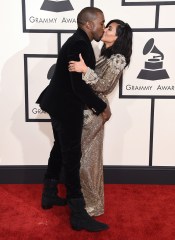 J Prince also shared a snap of the poster, and was tagged in Kanye’s post. Drake himself has yet to share any details on his social media platforms.

The show has seemingly been in the works for a while, as Drake’s friend James Prince previously confirmed that the two rappers were talking to “free our brother Larry Hoover.” To clarify, Kanye and Drake are advocating for the clemency of Hoover who was sentenced to 150-200 years in 1973 for killing a drug dealer.

Larry’s son Larry Hoover Jr. also teased the upcoming concert before it was officially announced. “We’re going to get the word out to as many people as we can. We gotta let the powers that be know that we want Larry Hoover in our community,” he said on the Murder Master Music Show. Hoover Jr. also appears on Kanye’s latest album Donda, speaking on the track “Jesus Lord.”