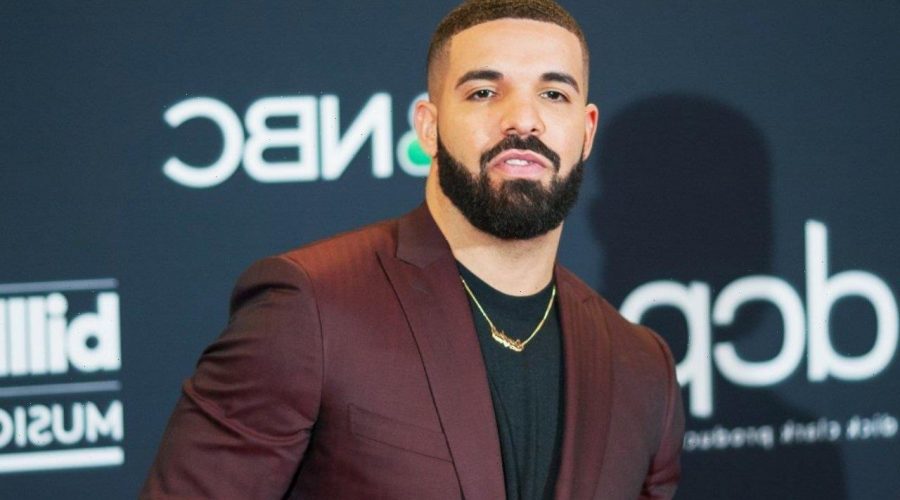 The ‘In My Feelings’ hitmaker sends Twitter into a frenzy as he sings, ‘Yeah, you say that you a lesbian, girl, me too,’ on song ‘Girls Want Girls’ off his new album.

AceShowbiz – The hype around the release of Drake‘s new album has not died down and one of the hottest talks on the Internet right now is surrounding his song “Girls Want Girls”. The Canadian superstar has left his fans puzzled as he seemed to admit that he’s a lesbian in one of the new tracks off “Certified Lover Boy”.

“Starin’ at your dress ’cause it’s see through/ Yeah, talkin’ all the s**t that you done been through,” Drake coos to a girl of his interest in the song. He then makes the shocking admission as he sings, “Yeah, you say that you a lesbian, girl, me too.”

After listening to the track, fans can’t help wondering what Drake means with the lyric. Some of them speculate that he fetishes lesbians, with one noting, “Drake really said how can I fetishize lesbians in 2021 and recorded girls want girls and then said he’s a lesbian too.”

“drake trynna figure out who told him the lesbian bar would fly,” another reacted. A third fan speculated, “Drake is pushing 50 talmbout he a lesbian,” while another wondered, “why drake just say ‘say u a lesbian girl me too’ ?????? HELLO ????”

Some others think that the talk about the meaning of the lyric is unnecessary because it’s “just another corny way to say he likes girls. Why does this need an article w a few random nobodys from twitter.”

Another agreed, saying, “It really went over all ya heads fr. Ya dumb asf if you don’t know he sayin he like girls too.” Echoing the sentiment, someone else added, “They really don’t realize he’s just saying he likes girls too. Got a problem about everything.”

Some haters, meanwhile, took the chance to slam Drake, saying, “Bro acts like a female half the time and gossips like one so it make sense.” Another argued, “Being sensitive all the time makes sense now. He has a vagina.”

Drake himself has not offered an explanation to what he means with the lyric.