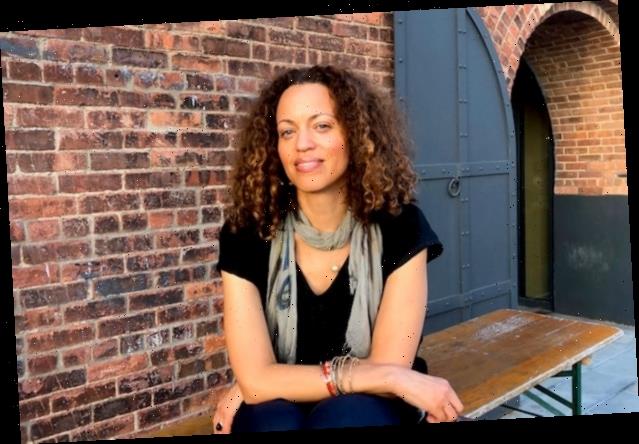 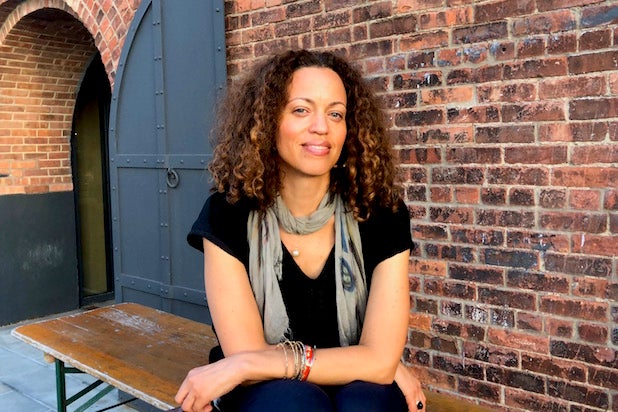 Drew Dixon, who spoke about her accusation of rape against Russell Simmons in the 2020 documentary “On the Record,” lashed out at Variety and its leadership Saturday for publishing the contents of her text messages without permission.

The piece in question cited texts from Dixon that said she felt producers of the HBO Max documentary had been “triggering” her in the final months leading up to its premiere. A representative for Variety did not immediately return a request for comment.

Dixon, who has said Simmons violently raped her in 1995, celebrated her participation in the film during TheWrap’s Power Women Summit last December, saying that keeping silent only further victimized her — and that speaking out allowed her to reclaim parts of herself that she had buried away for so long.

“For the 22 years that I didn’t tell anyone, I thought I was liberating myself from the burden of this association. And once I said it, I realized I was actually free from that for the first time in my life,” Dixon said. “I spent so much time trying not to be a rape victim that I actually was victimizing myself by trapping myself in this tiny little playable area of this tiny little corner of the gameboard or the desktop that was the only space that I allowed myself to operate in because I didn’t want to accidentally bleed out of my little secret cover-up for his sake, thinking it was for my sake too.”

But when she finally went public, Dixon said she finally felt the freedom to be herself again.