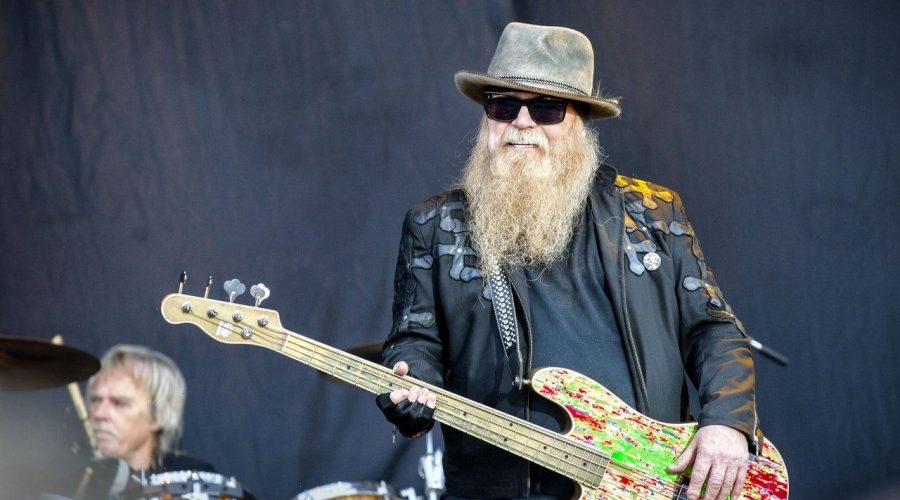 Dusty Hill, the ZZ top bassist and co-founder, has died. He was 72.

The surviving members of the rock band, Billy Gibbons and Frank Beard, shared the sad news on their Facebook on Tuesday. Hill died in his sleep at his home in Houston, Texas.

“We are saddened by the news today that our Compadre, Dusty Hill, has passed away in his sleep at home in Houston, TX. We, along with legions of ZZ Top fans around the world, will miss your steadfast presence, your good nature and enduring commitment to providing that monumental bottom to the ‘Top,'” the statement reads. “We will forever be connected to that ‘Blues Shuffle in C.’ You will be missed greatly, amigo. Frank & Billy.”

Hill’s death comes after he recently suffered a hip injury which forced him to step back from the band’s 2021-22 North American tour, along with a Las Vegas residency.

Formed in 1969 in Houston, ZZ Top became one of the best-selling rock bands after their hit single, “La Grange.” Following burnout and exhaustion, the group took a two-year hiatus in 1977 and returned with their 1979 album, Deguello. In 2004, the trio was inducted into the Rock and Roll Hall of Fame.

Hill, Beard and Gibbons remained the main members of ZZ Top for over 50 years. They have 15 studio albums and had plans to release their 16th LP before Hill’s death. In November, they received their third GRAMMY nomination.

Over the years, Hill made appearances in Back to the Future Part III, Mother Goose Rock ‘n’ Rhyme, The Drew Carey Show, WWE Raw and Deadwood. He also had a role as himself on King of the Hill and played Hank Hill’s cousin.

After news of his death broke, fans took to social media to express their condolences.

Remember when Dusty Hill appeared on King of the Hill as Hank's cousin pic.twitter.com/wusW11M4DG

I hate that my social media has become more of an obituary but such is life, young or old, we are but mere mortals when our time comes.

RIP to the GREAT Dusty Hill of @ZZTop. Thank you for the decades of music!! pic.twitter.com/IGNHDfxkBy