Chrishell Stause and Gleb Savchenko have denied their relationship is romantic, but it seems like theirs won’t necessarily be the last word on the subject…

Contrary to the dance partners’ statements, an insider told Us Weekly that the pair “definitely had a flirty relationship” while on the show. According to the source, the other “DWTS pros turned their heads” at the relationship between the two — because “they love Gleb and also Elena.”

That would be Elena Samodanova, Gleb’s no-estranged wife. The two announced their split last week, leading to the rumors about Chrishell.

The source said that the reality stars “had an attraction toward each other right at the beginning,” adding:

“ really sensitive about the situation, but also felt like it wasn’t their problem or place to get involved.”

Well, this insider has gotten involved enough to weigh in — and there are others from the DWTS/Selling Sunset orbit who have spoken up about it, too. Among those who have voiced support for the duo are Nikki Bella (who is engaged to her own former dance partner), Sunset’s Amanza Smith, and Dancing’s Cheryl Burke. The longtime DWTS pro commented on her podcast Pretty Messed Up:

“Just because they dry hump on TV guys doesn’t mean it’s real. … When you’re in this world of Hollywood, you do reality shows and this stuff does happen. People dry hump and they’re like, ‘Oh! They’re having sex.’ But when you see a sex scene in a movie, do you think they’re actually really having sex? S**t happens, but I’m not saying anything has happened with them.”

Meanwhile, the Us insider claimed that Savchenko and Stause have been “texting a lot and hanging out outside of work,” especially since the news of the Russian dancer’s divorce broke. The source explained:

“Chrishell and Gleb are still texting all the time and have been in contact about the public frenzy surrounding them. Chrishell isn’t bothered by the attention either.”

“ isn’t concerned about what Justin Hartley thinks of it all and is super over him and has moved on and is focused on the next thing.”

As she should be!

Interestingly, the source divulged that the partners “are just having fun and neither of them are expecting/wanting their relationship to become serious.” But it’s unclear whether they mean platonic fun or romantic fun.

We’ll keep an eye on the situation, but for now we’ll just have to take their word for it that everything was above board — and this heat was all for show! 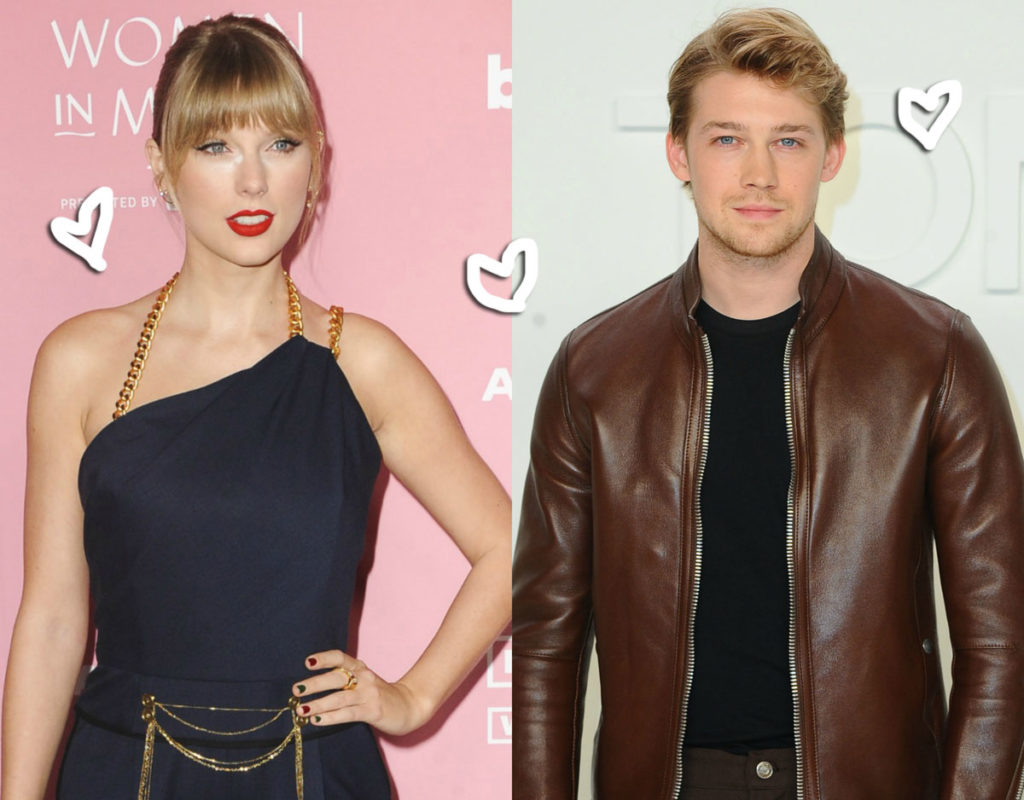 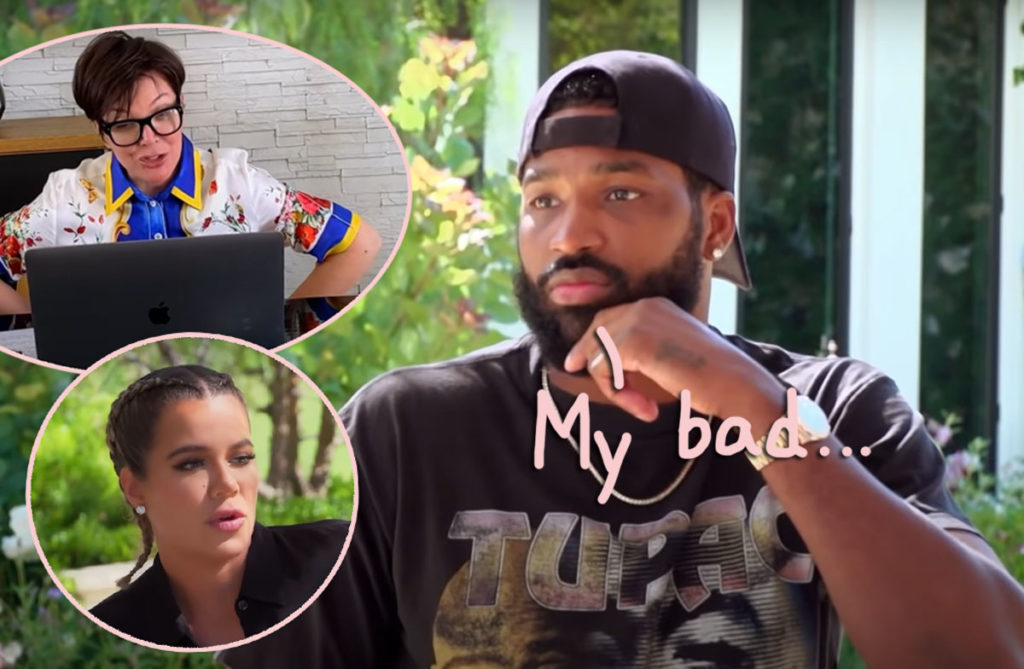 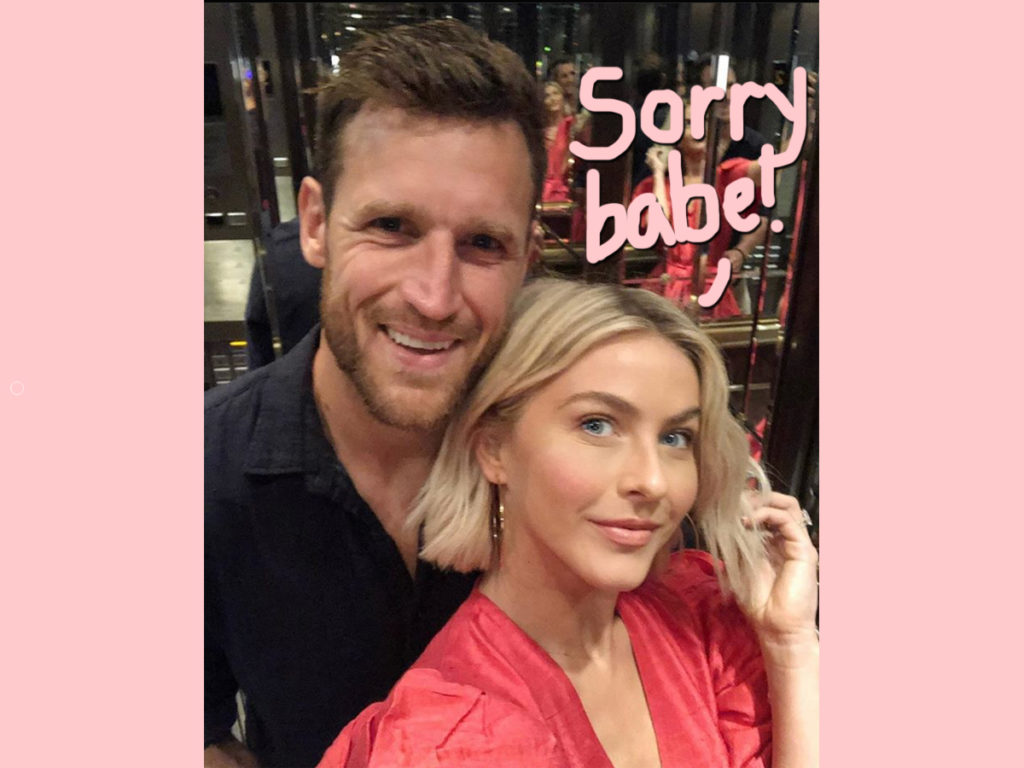 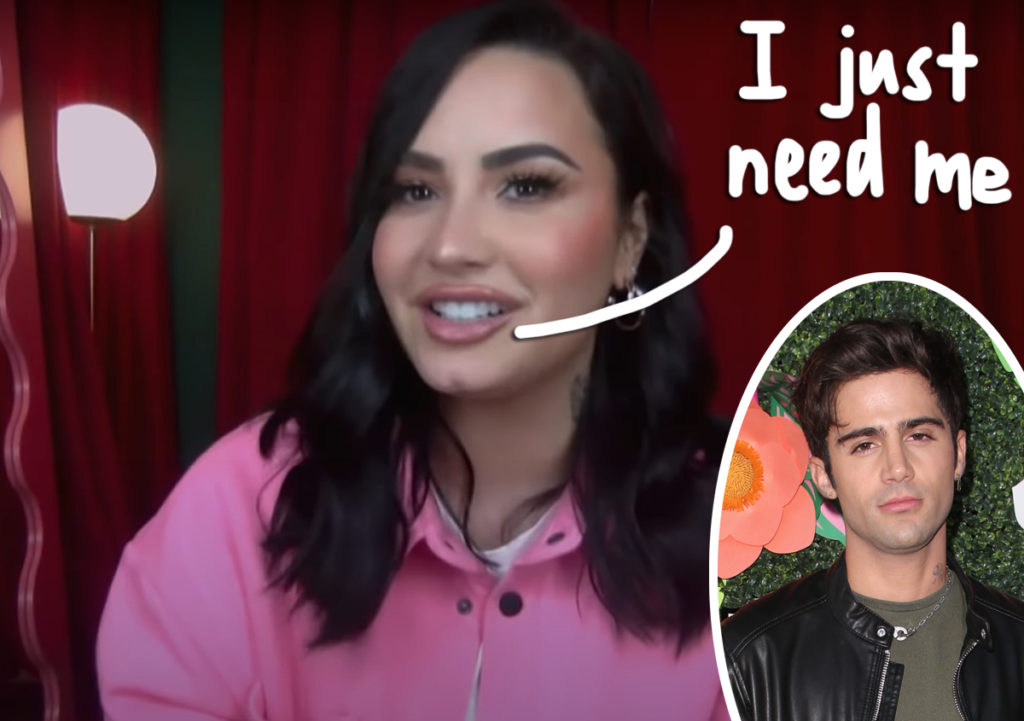