On This Morning today, hosts Holly Willoughby and Phillip Schofield told viewers their colleague, Charlie Hart, had died after battling a long-term illness.

The cameraman had worked on the ITV show for more than 10 years, and pictures of him on set were shown on the programme.

This Morning presenter, Eamonn Holmes, paid tribute to Charlie on Twitter and said he will miss their football chats together.

“Gone too soon,” he tweeted. We are all so saddened.”

Rylan Clark-Neal also paid tribute to his ITV colleague and shared a picture of Charlie tucking into pie and mash.

He wrote alongside the image: “Absolutely devastated to hear that our lovely Charlie from @thismorning has passed away.

“There’s decent people then there was him! One of a kind. Will miss him loads x.”

On This Morning today, Holly and Phillip began the show by informing viewers of the devastating news.

Holly said: “One of our long-standing crew members, Charlie Hart, passed away yesterday after battling a long-term illness.” 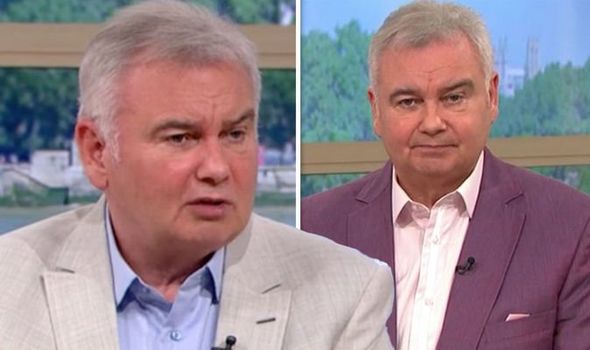 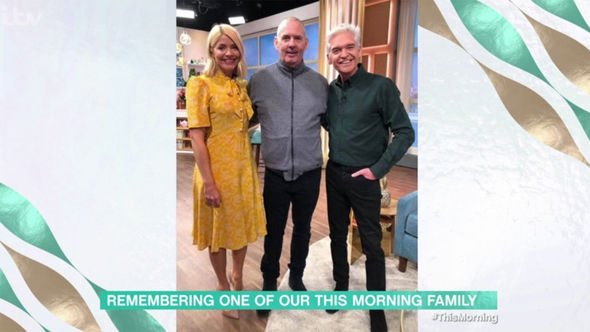 “Charlie spent more than 10 years here with us at ITV,” Phillip added.

“And it wasn’t just behind the cameras that Charlie played an important role.

“Occasionally, we even managed to tease hum out in from of the camera for our fashion items.”

A clip was then shown of Trinny Woodall introducing Charlie onto the This Morning runway to model.

“Such a lovely guy and we all really miss him,” Phillip continued. 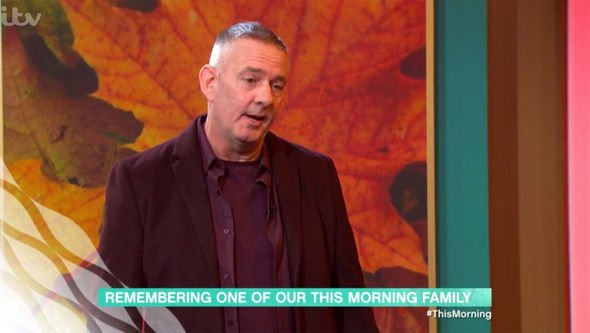 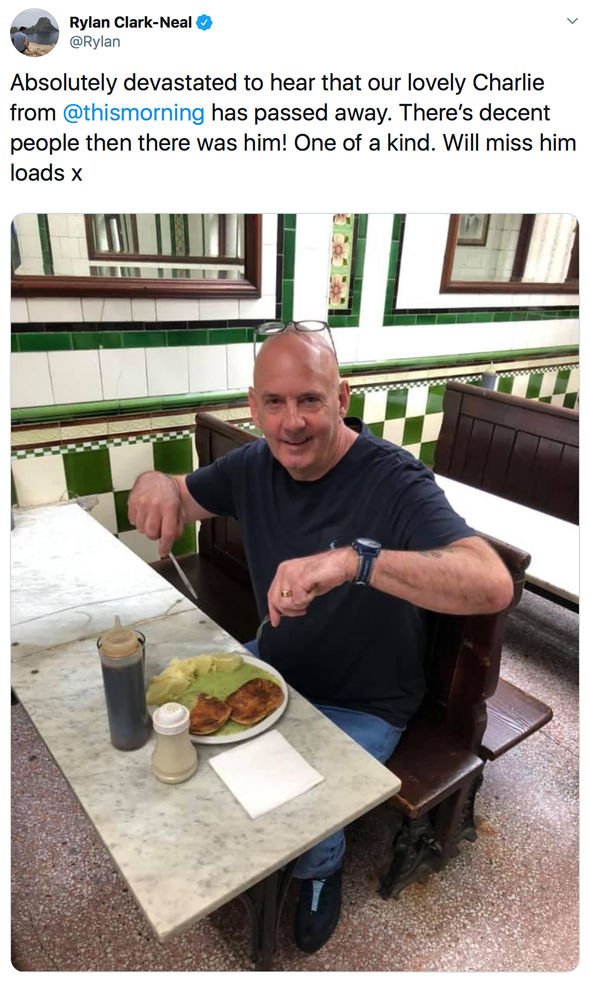 As an image of Charlie posing alongside Holly and Phillip was shown, Holly shared: “We just want you to know he will be sorely missed, that’s for sure.”

The team also shared the sad news on Twitter, writing: “Today we’re remembering our lovely Charlie, who has sadly passed away after battling a long-term illness.

This Morning airs weekdays on ITV from 10.30am.

18/09/2019 Celebrities Comments Off on Eamonn Holmes: ‘So saddened’ This Morning star pays tribute as he reacts to tragic news
Lifestyle