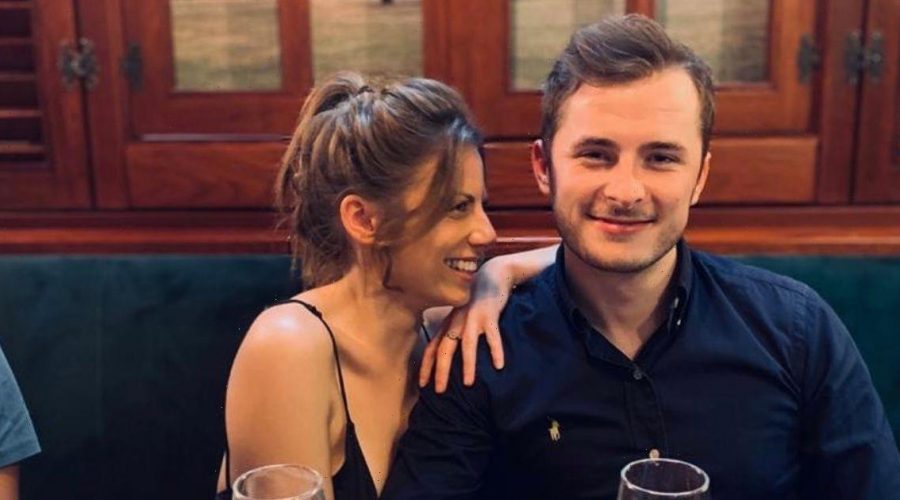 EastEnders star Max Bowden, who plays the latest incarnation of Ben Mitchell on the BBC soap, has reportedly split from his long-term girlfriend Danielle McCarney.

And it comes only four weeks after Kat Slater star Jessie Wallace wrote a hilarious X-rated comment on one of 26 year old Max’s Instagram pictures at the 2020 NTAs, saying "remember…if you need a m***e to cry on…I'm yer gal".

According to the MailOnline, Max has called time on his and Danielle’s relationship after two years.

But while fans were in hysterics over Jessie’s risqué comment a month ago, the publication claims it’s not related to the actor’s break-up.

“Max and Danielle's split had been on the cards for a while,” a source told the site.

“The relationship was a whirlwind at the start but ran into trouble a few months ago. They tried to make it work but they decided to remain friends. Nobody else was involved.”

The insider went on to say that Max still cares deeply for his ex and is “gutted” things didn’t work out between them.

“The consolation is at least they parted on good terms,” they added.

A spokesperson for EastEnders stated “we never comment on personal matters” in relation to their cast’s lives outside of the soap.

Max met his former love while she was working on the Albert Square set as Danielle was a runner on the soap for a year.

Danielle has jumped ship from BBC and now works as a runner on Loose Women.

Max joined the soap as the sixth actor to play Phil Mitchell’s son Ben at the start of 2019, and Danielle’s role started in April before concluding in March 2020.

The actor regularly posted snaps with his girlfriend to his social media during their time together, but the last one was in July last year.

The couple were enjoying a sunny day in Cornwall and were all smiles for the camera.

In April, Max called Danielle the “love of my life” as he wished her a happy birthday in a gushing tribute.

“Happy birthday to the absolute love of my life. The brightest spark, the most irritating fu**er, but the most beautiful woman on the planet,” he shared.