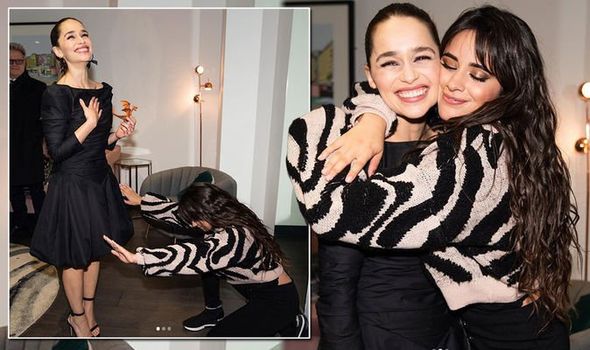 Behind-the-scenes, the English actress, who is best known for playing the role of Daenerys Targaryen in the hugely successful HBO show Game of Thrones, was humorously greeted by the 22-year-old pop star.

The Señorita singer could be seen on bended knee with her arms in the air praising the clearly amused actress in pictures posted online.

Sharing snaps of the encounter with her 42.2 millions Instagram followers, Camila said: “Oh you bet your a** I bent the knee.”

Emilia, who’s fictional character styled herself as Daenerys Stormborn of House Targaryen, the First of Her Name, Queen of the Andals and the First Men, Protector of the Seven Kingdoms, the Mother of Dragons, the Khaleesi of the Great Grass Sea, the Unburnt, the Breaker of Chains, happily played along with the scene.

During the show the actress was reunited with her former GOT co-star Jason, 40, who played her husband Khal Drogo in the series.

Star-struck singer Camila, who performed her new track Liar, later admitted she was more nervous meeting the TV stars then she should be.

Sharing snaps of Emilia and Jason on the BBC One show, she wrote: “I was more nervous for this than my actual performance swear to God – thank u @thegrahamnortonshowofficial for having me.”(sic) 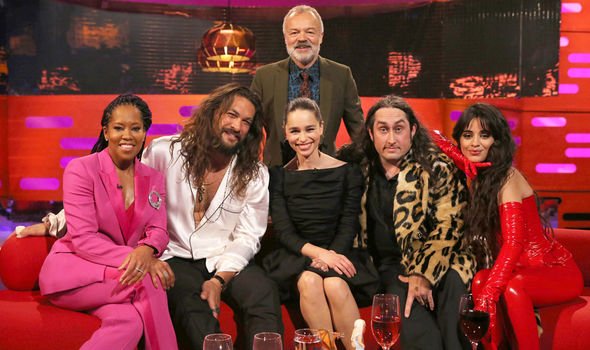 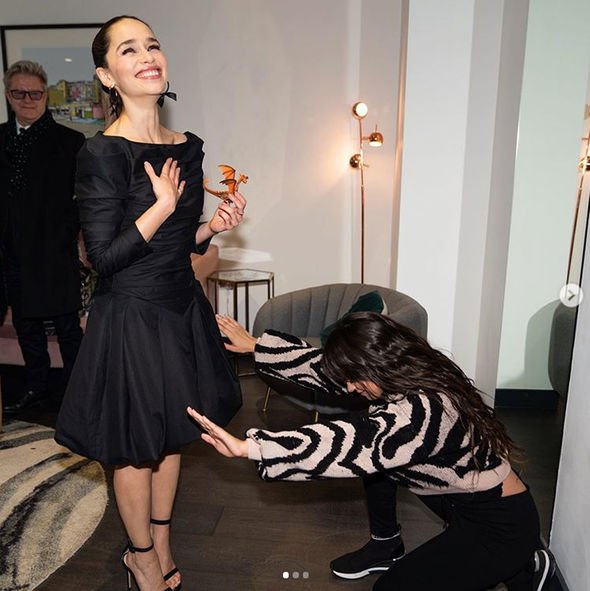 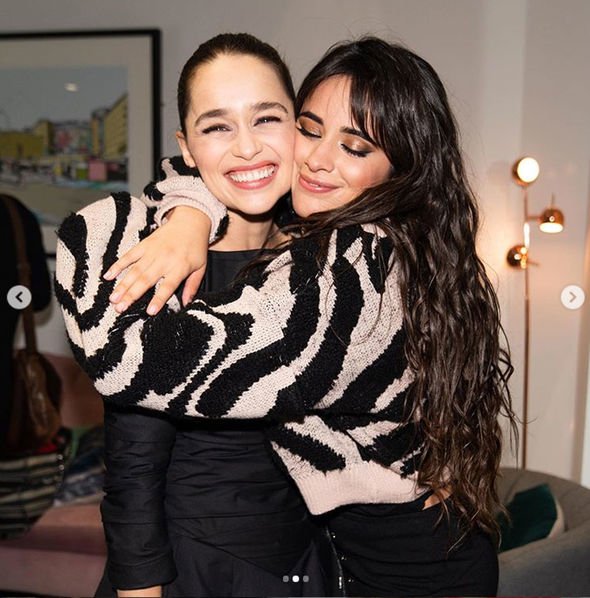 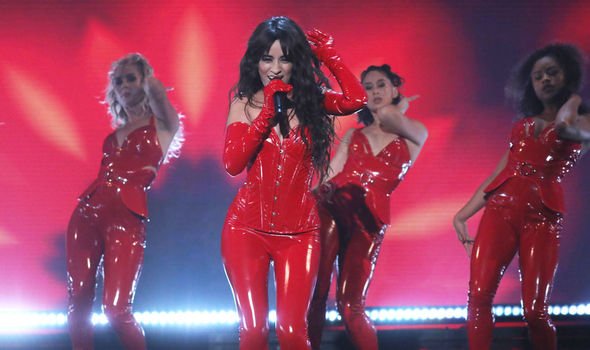 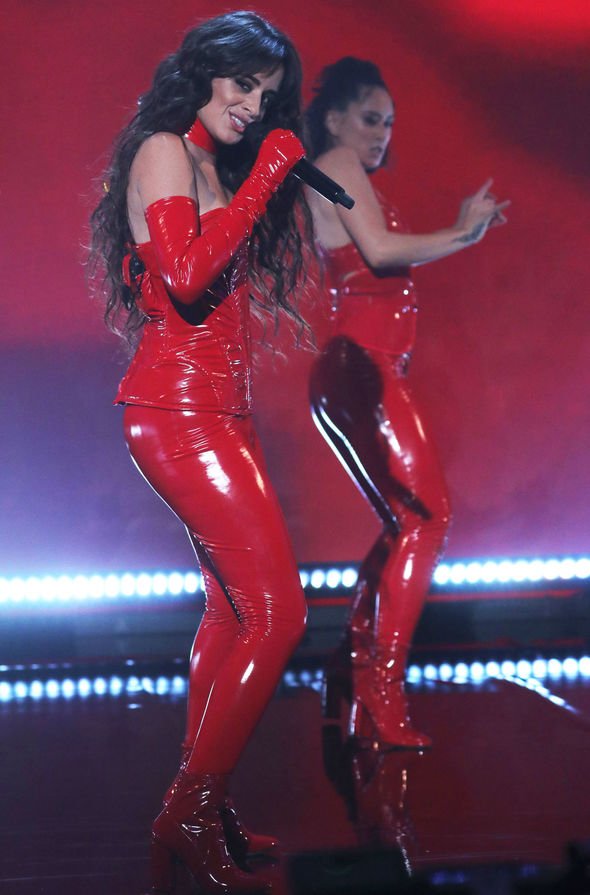 During the episode Camila donned a racy red PVC outfit to belt out her new song.

She certainly made sure all eyes where on her when she took to the stage in the sexy number which featured a strapless corset top and matching skintight trousers.