Emilia Clarke, 32, will be saying goodbye to her Game of Thrones character Daenerys Targaryen when the final episode airs tonight.

Having starred as the Mother of Dragons for the past decade, the actress now appears to be thinking about the future.

In an interview with Flaunt, the British star, who has a home in California, revealed where she will bring up her future children.

Talking about her chosen place of residence, she spilled to the magazine: “London is my hood, this is where I’ll always be.”

London is my hood, this is where I’ll always be

She added: “I’ll have kids and raise them here.”

“I’d get so bored if I stayed in California. How many more hikes can a girl go on? Jesus!”

Emilia also revealed she has many goals planned now Game of Thrones has ended.

“I’m an achievement junkie. I’ve got my goals, and I go get them,” she told the publication.

“Turning over a new leaf for me is like, ‘Yeah, let’s do another thing, let’s change!”

Despite being excited for her next roles, the star admitted saying goodbye to the Mother of Dragons has been “weird”, “scary”, and “sad”. 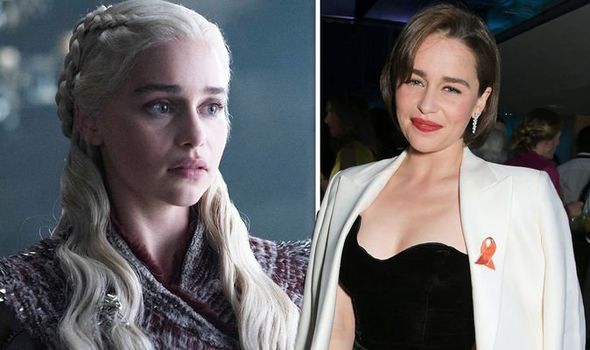 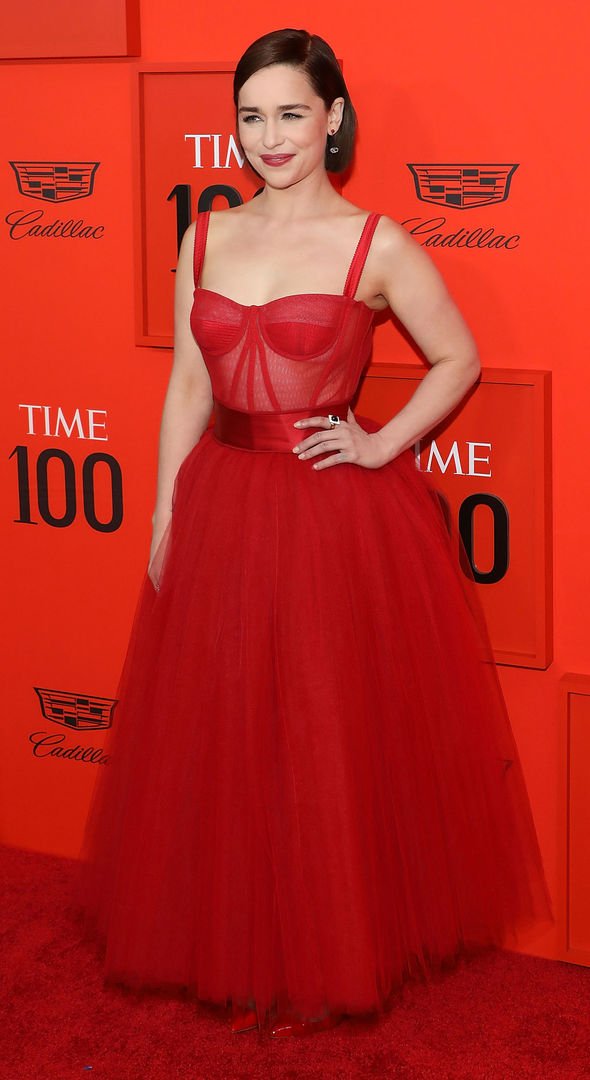 “It’s such an enormous amount of your life,” she said. Everyone has grown.”

Addressing her Game of Thrones co-stars, Emilia continued: “If you think about how much life happens in 10 years… Sophie and Maisie were children when they started filming, and now they’re beautiful grown women, and you’re like, ‘What?’.

“We lived our twenties on the show. The slightly older generation had babies. It’s so surreal.”

Game of Thrones fans will be counting the minutes until the final episode of the series airs tonight. 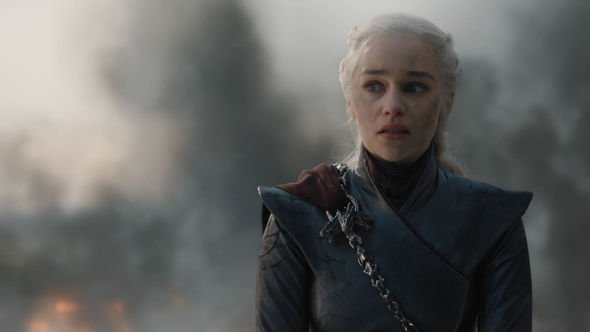 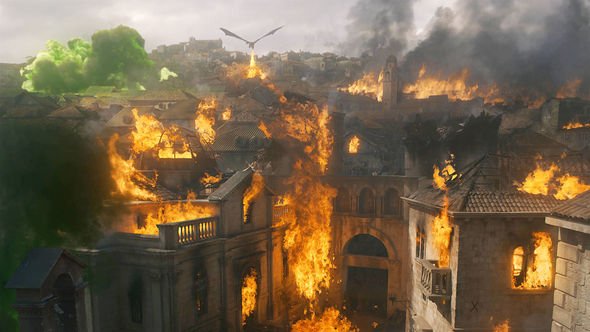 Episode six of season eight will continue from the fallout Daenerys created after torching and destroying King’s Landing, which killed thousands of innocent people in the process.

Fans of the show have been speculating whether the Mother of Dragons will end up on the Iron Throne on Twitter.

One fan of Daenerys wrote: “#GameofThrones Daenerys deserves the Iron Throne more than ANYONE on the show. After the s**t she’s gone through, literally anyone in her place would go mad. She isn’t a villain, and portraying her as one is stupid. She deserves some sort of happiness.”

An opposing viewer commented: “There’s no telling how things are going to play out on the finale, aside from the Starks seemingly joining forces to remove Daenerys from the Iron Throne. #GameofThrones.”

Game of Thrones concludes tonight at 9pm on HBO and is simulcast at 2am on Sky Atlantic.

19/05/2019 Celebrities Comments Off on Emilia Clarke: ‘Where I’ll be’ Game of Thrones’ Daenerys Targaryen on having children
Lifestyle