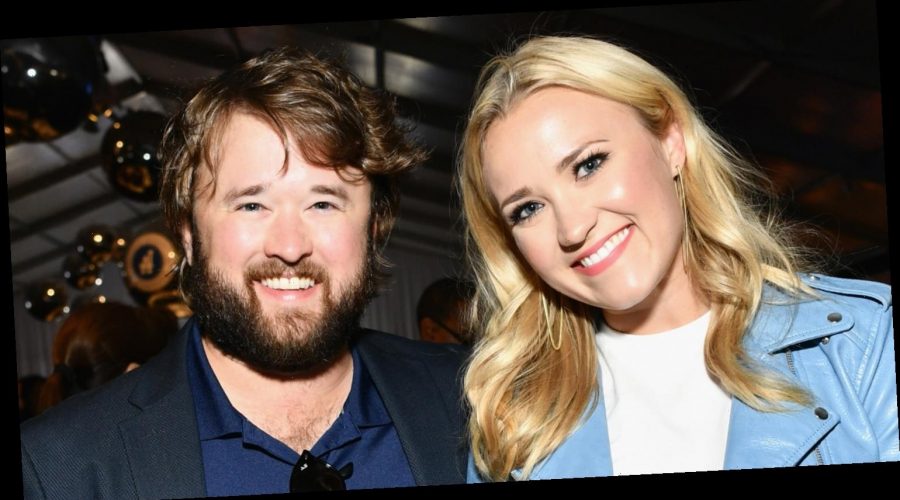 Emily Osment will be returning for the upcoming third and final season of The Kominsky Method!

The 29-year-old actress is set to reprise her role of Theresa in the Netflix series. She regularly appeared in the first two seasons, in a total of 10 out of 16 episodes.

In addition, her brother Haley Joel Osment will also reprise his role of Robby. He first appeared in the season two finale.

Netflix just announced that the upcoming season will premiere on May 28th.

Here’s a synopsis: Sandy Kominsky (Michael Douglas) has to navigate what aging looks like without his longtime friend Norman Newlander (Alan Arkin) by his side in the final season of The Kominsky Method. Life only becomes more complicated with the arrival of Sandy’s ex-wife Roz Volander (Kathleen Turner). The pair’s famously volatile relationship is further inflamed when she comes to LA to spend time with their daughter Mindy (Sarah Baker) and her boyfriend Martin (Paul Reiser). This season of The Kominsky Method deals with money, death, love, murder, and dreams coming true. In other words, the usual.

If you missed the exciting news, it was also recently announced that Emily will be starring in a new Netflix series, alongside a fellow Disney Channel star!