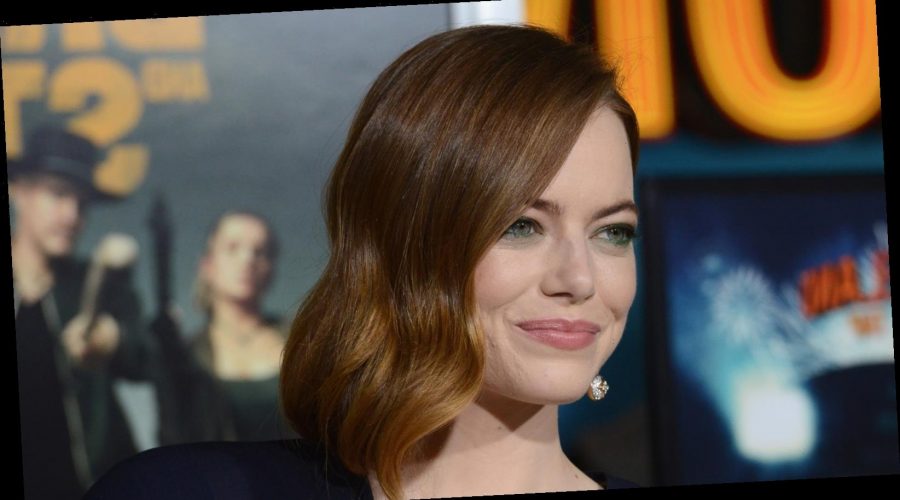 Actress Emma Stone is expecting her first child, sources have confirmed (via Harper’s Bazaar). The 31-year-old star is yet to speak publicly about the exciting news, but she was spotted sporting a baby bump recently, and photos obtained by Daily Mail provide indisputable proof. In the images, we see Stone strolling with a friend, wearing a mask, and very clearly pregnant — in fact, the newlywed star has likely been hiding her bump for a while.

The outlet reports speculation that Stone was pregnant began in September when she was photographed wearing baggy overalls, but of course, that could have meant nothing.

Interestingly, Deadline reported in December that the actress had dropped out of a film that would reunite her with her La La Land director, Damien Chazelle, and reportedly starring Brad Pitt. Remember, Stone won an Academy Award for her role in that movie. Could her impending bundle of joy be the reason Stone could not make the picture?

What we do know about Emma Stone's pregnancy

Meanwhile, it’s in character (see what we just did there?) for Stone to stay mum (again, sorry) about her personal life — after all, she married Dave McCary in secret in 2020 after their nuptials were reportedly postponed due to COVID-19. The SNL alum and the Oscar winner met in 2016 when she appeared on the show, and got engaged in 2019. To be fair, it seems the couple isn’t completely media shy, having shared a picture post-proposal, and featuring her ring, on Instagram — although this post marked the second to last time McCary shared on the social site.

What we do know about the pregnancy comes from a source who talked to Us Weekly. “She seems very happy and very excited about becoming a mother — she’s constantly oohing and cooing,” someone who knows Stone told the outlet, adding, “She looks great, she looks healthy, she’s glowing.”

The source also noted about The Favourite star, “She’s been keeping up with friends and work lately, she’s always staying active and gets her daily exercise in.”