Eric Dane is not worried about the past. In a new interview, the Grey’s Anatomy alum defended the infamous 2009 leaked video that showed him and then-wife Rebecca Gayheart nude in a bathtub with another woman.

“I didn’t regret it,” Dane, 46, told Glamour in a profile published on Thursday, August 1. “I have no regrets nor do I make any apologies for my life experience. It’s my life experience and I am at peace with all of it.”

For many years, the Euphoria star declined to publicly comment on the tape. However, he broke his silence during a 2014 interview, calling it his “one regret.” 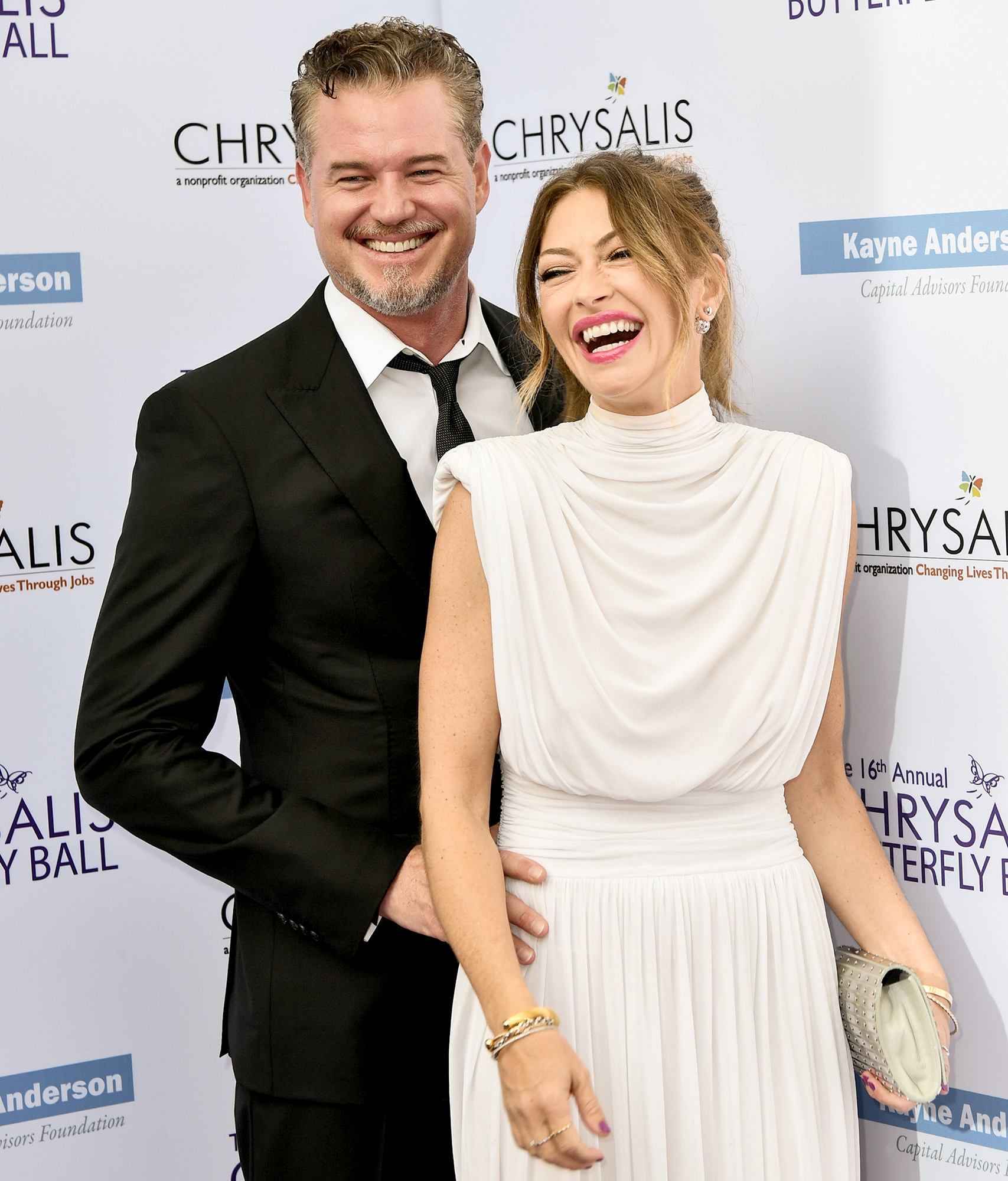 Dane reversed course while chatting with Glamour, saying, “I often think about that answer I gave. And looking back now, was it a mistake? Absolutely not. Three consenting adults, one of them being my wife? I wasn’t doing anything wrong. I was most likely referring to the drug use that was alluded to in the video, and was that a mistake? Again, I don’t necessarily think I was breaking any laws and corrupting anybody.”

He added, “We were just three people taking a bath.”

The headline-making video showed the Charmed alum — who has battled depression and sought treatment in 2011 for a painkiller addiction stemming from a sports-related injury — naked in a tub with Gayheart, now 47, and former Miss United States Teen Kari Ann Peniche. Dane’s lawyer Marty Singer noted in a statement at the time that it was “not a ‘sex tape,’” calling it “a private, consensual moment involving a married couple, shot several years ago, which was never intended to be seen by the public.”

Dane and Gayheart filed a $1 million copyright infringement lawsuit against Gawker Media in 2010 for publishing the video on its Defamer blog. They reportedly received a low six-figure settlement.

The Once Upon a Time in Hollywood actress filed for divorce from Dane in February 2018 after 14 years of marriage. The estranged couple share daughters Billie, 9, and Georgia, 7.

For all the inside details on the biggest celebrity stories and scoop this week, subscribe to our new podcast “Us Weekly’s Hot Hollywood” below!