PATRICE EVRA has once again left his fans in stitches after uploading a video on Instagram of him dressing up as a woman and dancing with a mop.

The 37-year-old – who completed the look with a fake bum and a black wig – looked more like a hula girl than a candidate for the Manchester United sporting director position. 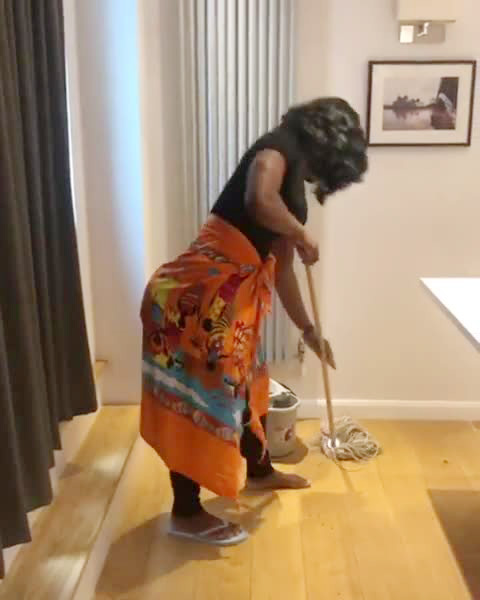 According to the Times, the former French international is just one of a number of ex-Red Devils stars to be spoken to about the job.

United are looking to carry on bringing club icons back to Old Trafford, having brought in Ole Gunnar Solskjaer as manager with Michael Carrick as one of his first team coaches.

The Times claim that Evra – who is used to sending social media into meltdown – has held discussion with his former employers along with Peter Schmeichel, Rio Ferdinand, Nemanja Vidic and Darren Fletcher.

United are reportedly contemplating their own strategic overhaul with the club missing out on Champions League football for next season.

But it appears that Evra is delighted at being in contention to return to the Theatre of Dreams – having left in 2014 to sign for Juventus.

Commenting on his bizarre clip, one fan tweeted: "New director of football right there! He loves this game!"

While another joked: "I want whatever he's on."

Another quipped: "That's 6 years of watching football under Moyes, LvG and Mourinho can do to you."

One said: "If United were to announce Evra in some sort of role at the club they should use this video. What a lunatic."

While another simply stated: "We better not be thinking of making him sports director too." 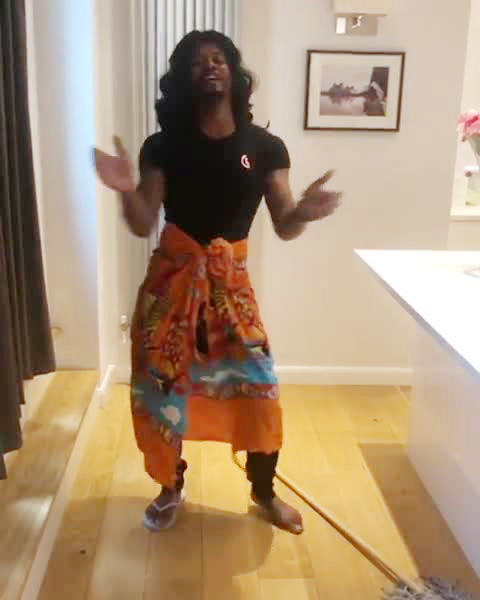