Before the O.J. Simpson murders was Dr. Sam Sheppard, an osteopath accused of murdering his wife in 1954 and the rumored inspiration behind the Harrison Ford film, The Fugitive. 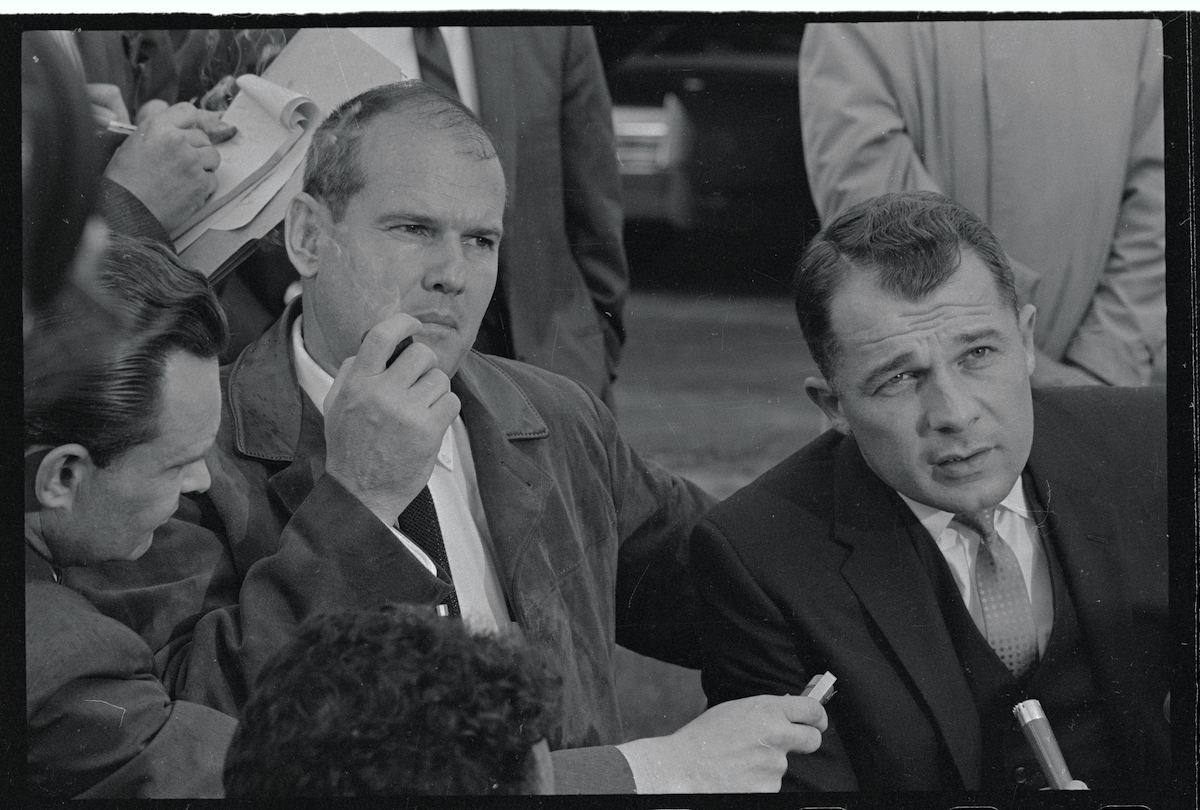 Attorney F. Lee Bailey, who nabbed instant fame for his work representing O.J. Simpson, also represented Sheppard and was just as vigorous in his defense. Sheppard’s wife Marylyn was bludgeoned to death in her home and Sheppard said he too was attacked by a “bushy-haired” man. However, Sheppard was arrested and tried for his wife’s murder.

Similar to the O.J. Simpson trial, Sheppard’s trial became a media circus. Sheppard’s attorney at the time argued his client could not have murdered his wife due to his own injuries. But prosecutors asserted that Sheppard had a motive because he was cheating on her and wanted her out of the picture.

Sheppard was convicted of second-degree murder and sentenced to life in prison. Bailey took over as Sheppard’s attorney and brought the case back to trial. During his second trial, Sheppard was found not guilty and released from prison.

Bailey’s fight for Sheppard wasn’t easy and he ended up taking the case to the U.S. Supreme Court. Evidence pointed to Sheppard’s innocence but the case was severely muddied after years of being dragged through the press. In fact, Dorothy Kilgallen, who reported on the trial from the beginning wrote that Judge Blythin shared that Sheppard was “guilty as hell and the trial was a mere formality” before the trial began.

This information, a polygraph, and other forensic evidence led Judge Karl Weinman to declare a mistrial, adding that the press “calculated to inflame and prejudice.”

Bailey recently recounted the trial on the For the Defense with David Oscar Markus podcast. Bailey became so angry with a newspaper editor during the trial he said he’d seek his revenge any way he could.

“I said you guys don’t give a damn if he’s innocent or not,” Bailey said. “So what I’m gonna do is this. I’m gonna go get him out. After I get him out, I’m gonna sue all of you.” But Bailey had special plans for one specific editor. “And if you should die before, I am gonna find you and pee on your grave.” Needless to say, Bailey says the editor was not pleased.

F. Lee Bailey says ‘The Fugitive’ is based on the Sam Sheppard case

Bailey revealed in 1993 that The Fugitive was based on the Sheppard case. “The David Janssen character was Sam Sheppard,” Bailey told The Baltimore Sun. “I have it from the horse’s mouth. The producer of the show … admitted it to me.” He added that he was also a Harrison Ford fan and looked forward to seeing the film. 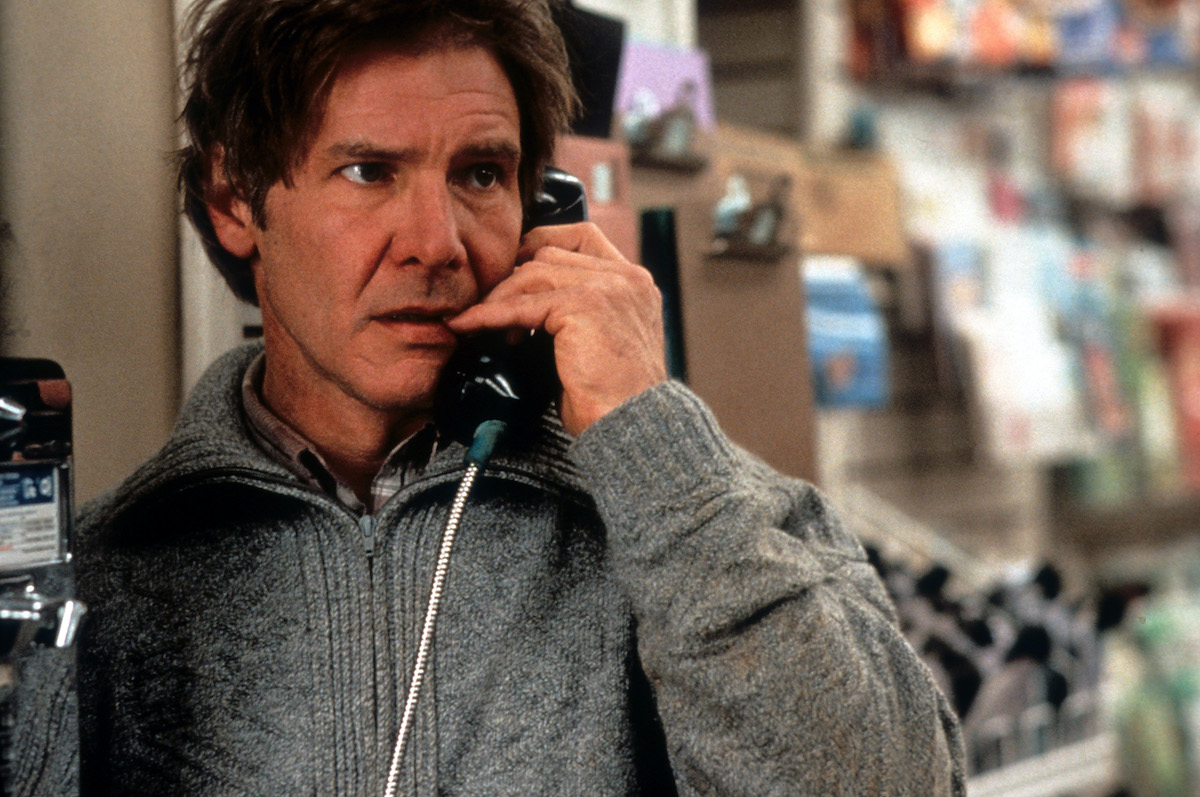 At the time Bailey said the Sheppard case was “probably the greatest whodunit” in the nation and that a forthcoming film made sense. “I can’t imagine, with the success the TV series had, that the movie isn’t going to follow it pretty closely,” Bailey said. “Unless the movie disengages itself totally from the TV show, it’s necessarily tied to Sheppard, because The Fugitive, as a concept, was triggered by the Sheppard murder case.”

The “one-armed” attacker in The Fugitive also offered a hint that the film was based on the case. “There was a bushy-headed man, I’m convinced,” Bailey said.

02/12/2020 Celebrities Comments Off on Famed O.J. Simpson Attorney F. Lee Bailey Told a Newspaper Editor He Would Pee on His Grave
Lifestyle