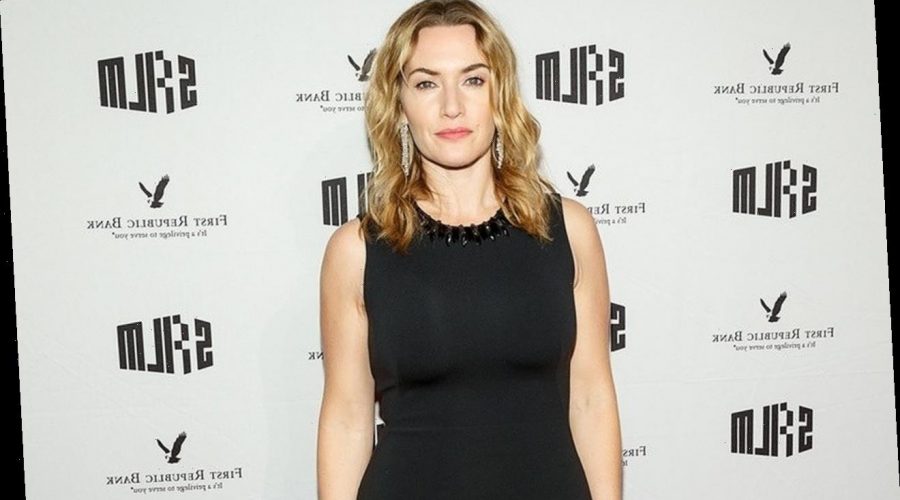 The ‘Titanic’ actress reveals in a new interview with Jimmy Kimmel that her youngest son Bear has made a ‘very serious’ confession about his acting aspirations.

The “Ammonite” star tells “Jimmy Kimmel Live!” her youngest son, Bear Blaze, has made the “very serious” decision to pursue an acting career. However, Kate couldn’t help but “laugh” with his choice of words, as he wants to be an actress, rather than an actor.

“The other day my son was very funny. He turned to me and said, ‘Mum, I’ve got a confession to make.’ He was very serious,” recalls the star.

“What do you do with that, honestly? It’s hilarious, it made me laugh.”

Kate shares Bear with Edward Abel Smith and also has daughter Mia, 20, with her ex-husband Jim Threapleton and son Joe, 17, from her marriage to Sam Mendes.

In a 2015 interview, she said about her personal life, “It’s just those are the cards that life dealt me. I didn’t plan on its being that way. And f*** me, it hasn’t been easy, you know.”

She went on to praise her current husband Edward or better known as Ned RocknRoll, “Thank God for Ned – really. He’s just so incredibly supportive, and he’s so much fun. He’s absolutely everything to me. And to all of us.”