In a lawsuit filed on Friday, Dec. 11 in the Los Angeles Superior Court, FKA twigs sued Shia LaBeouf for abuse she alleges took place during their relationship of nearly a year, from 2018 to 2019. The musician accused the actor of sexual battery, assault, and infliction of emotional distress, and alleged he knowingly gave her a sexually transmitted disease. Karolyn Pho, a stylist who also previously dated LaBeouf, made allegations of abuse in the same lawsuit.

On Thursday, Dec. 10, LaBeouf acknowledged the abuse allegations in an email to The New York Times. “I’m not in any position to tell anyone how my behavior made them feel,” he wrote. “I have no excuses for my alcoholism or aggression, only rationalizations. I have been abusive to myself and everyone around me for years. I have a history of hurting the people closest to me. I’m ashamed of that history and am sorry to those I hurt. There is nothing else I can really say.”

In the filing, FKA twigs recalled one particular incident that allegedly took place shortly after Valentine’s Day in 2019. She claimed she and LaBeouf were returning from a visit to the California desert, where he allegedly woke her up during the middle of the night to choke her. On the trip back to Los Angeles, she claims he reportedly drove recklessly, undid his seatbelt, and allegedly threatened to crash the car unless she said she loved him. The NYT reports the MAGDALENE singer begged to be let out of the car. The singer claims he ultimately released her at a gas station, where he allegedly threw her against the car, screamed in her face, and forced her back into the vehicle. 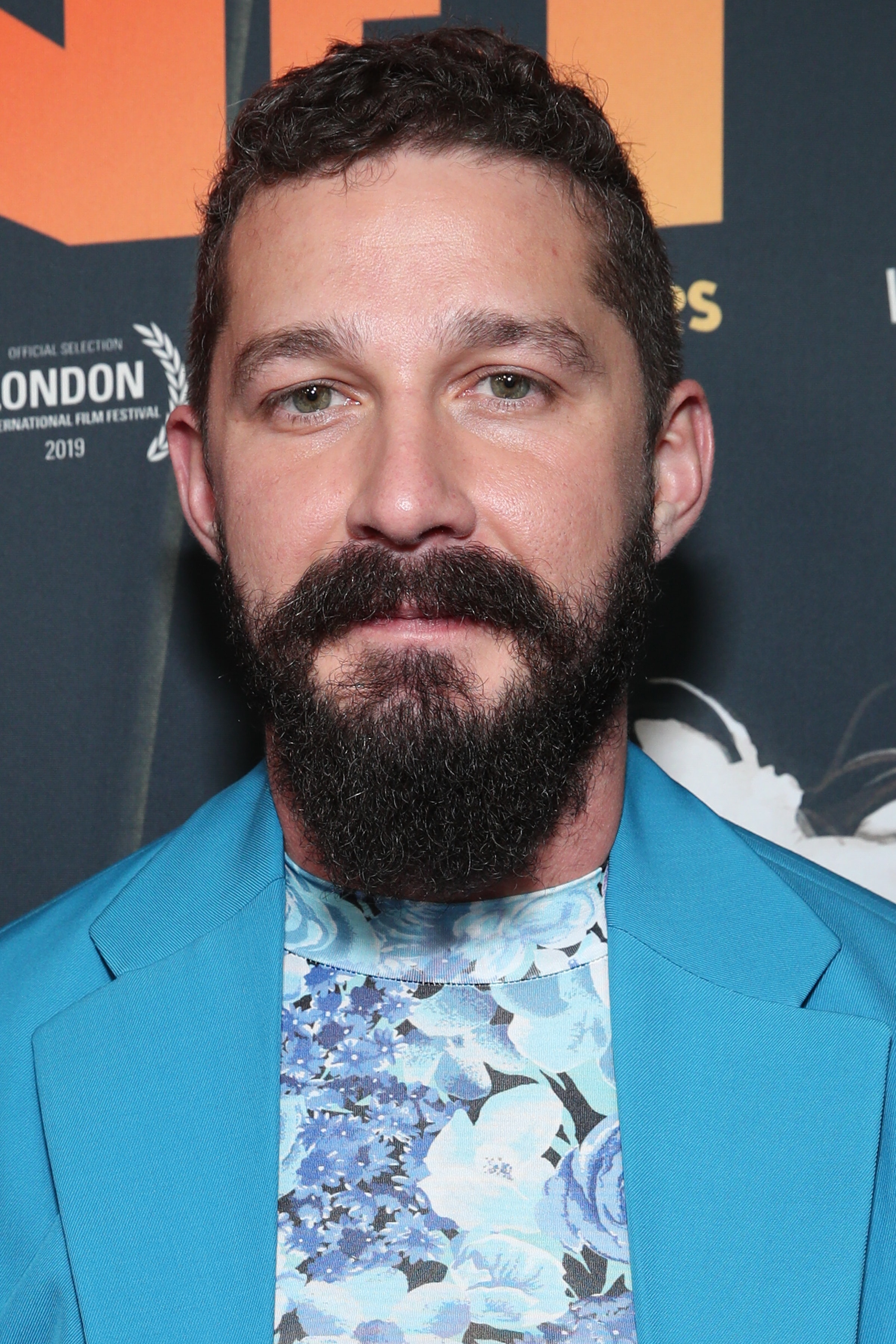 By coming forward, FKA twigs told the NYT she hoped to highlight that abuse can happen to anyone. “What I went through with Shia was the worst thing I’ve ever been through in the whole of my life," she told the NYT. "I don’t think people would ever think that it would happen to me. But I think that’s the thing. It can happen to anybody.”

In the same interview, she added, “I’d like to be able to raise awareness on the tactics that abusers use to control you and take away your agency." In the lawsuit, she described some of these alleged tactics: She claimed LaBeouf made "over-the-top displays of affection" during the early days of their relationship in order to build her trust. Later on in their relationship, she claimed he disapproved of her making eye contact with other men or speaking to waiters. She claimed he strictly enforced rules about how often she had to kiss and touch him, and isolated her from her colleagues.

She told the NYT she attempted to confide in one colleague who reportedly brushed off her concerns. After that, she says she felt hopeless. “I just thought to myself, no one is ever going to believe me,” she told the ˆNYT. “I’m unconventional. And I’m a person of color who is a female.”

Even with the help of a therapist and all the financial resources that come along with her level of success, FKA twigs says she had to make several attempts before she could leave her relationship. “He brought me so low, below myself, that the idea of leaving him and having to work myself back up just seemed impossible,” she said. This is not an uncommon phenomenon. The average number of attempts it takes to leave an abusive relationship is seven, according to the National Domestic Violence Hotline.

If FKA twigs is awarded monetary damages as a result of her lawsuit, she told the NYT she plans to donate a significant portion to non-profit organizations that support survivors of domestic violence.

Elite Daily reached out to Pho and a rep for FKA twigs for additional comment on the lawsuit, but did not hear back in time for publication. 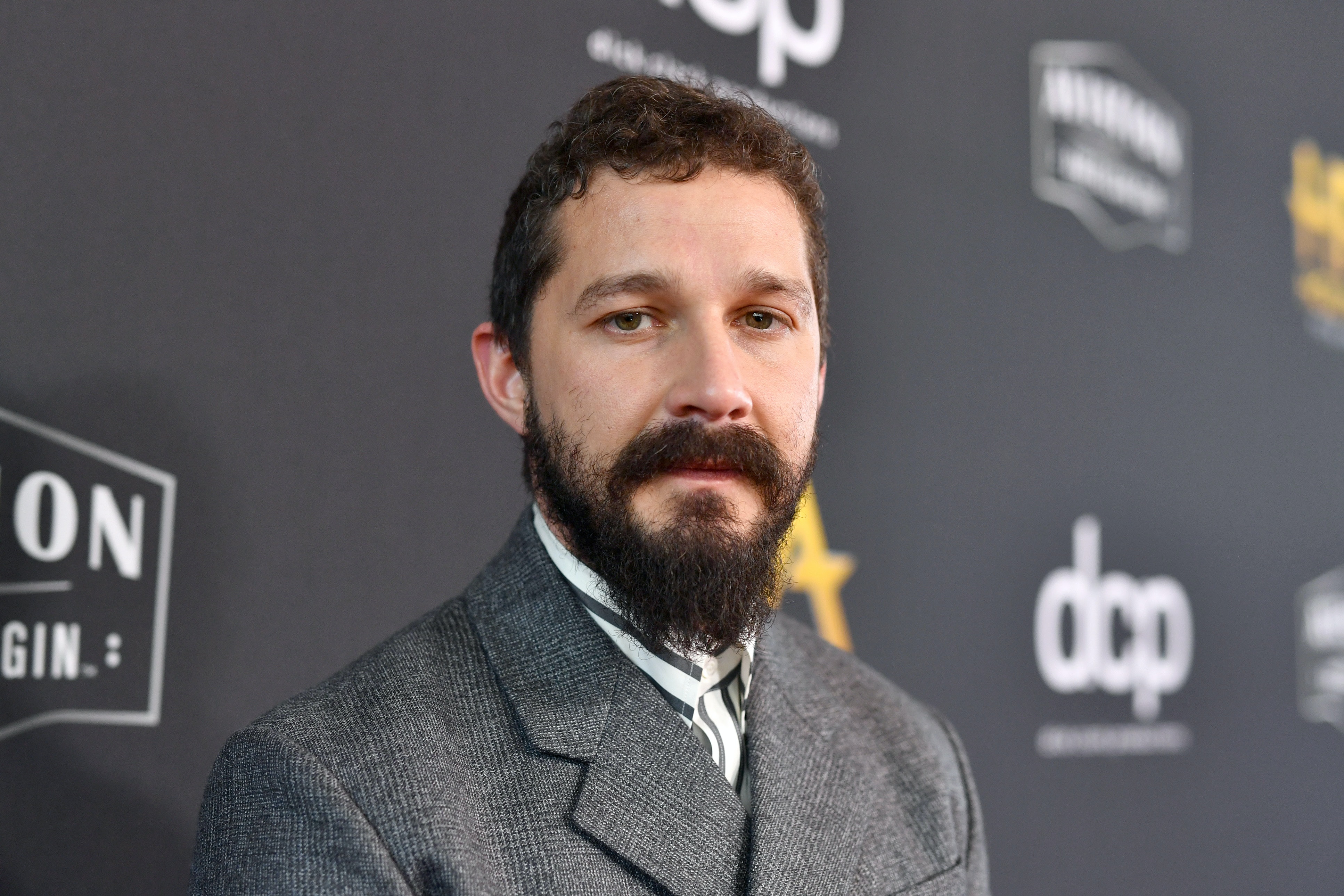 According to the NYT, LaBeouf later wrote in a separate email that "many of these allegations are not true," referring to the lawsuit filed on Dec. 11, but added that his ex-girlfriends deserve “the opportunity to air their statements publicly and accept accountability for those things I have done.” He also stated he is in recovery for PTSD and alcoholism and is currently sober. "I will forever be sorry to the people that I may have harmed along the way," he wrote to the newspaper.

LaBeouf has a significant history of personal conflict and legal troubles. In 2015, Entertainment Tonight obtained a video of LaBeouf arguing with his then-girlfriend, actress Mia Goth, in Germany. In the video, he can be heard telling her, "This is the kind of thing that makes a person abusive." Later in that video, while discussing the fight with other men, he said, "If I’d have stayed there, I would’ve killed her."

In addition, in 2014, he pled guilty to disorderly conduct and was sentenced to alcohol-abuse treatment after he disrupted a performance of Cabaret in New York City; in 2017, he allegedly attacked a man at a protest in New York City (those charges were later dropped); that same year, he was charged with public drunkenness, disorderly conduct, and obstruction in Savannah, Georgia and was sentenced to additional rehab. In October 2020, LaBeouf was charged with battery and theft following an altercation during which he was allegedly violent toward a man named Tyler Murphy in June. He pled not guilty to those charges in November; the case will go before a judge in January 2021.

Elite Daily reached out to reps for LaBeouf for further comment on the lawsuit and his alleged history of violence, but did not hear back in time for publication.

If you or someone you know is experiencing domestic abuse, call 911 or the National Domestic Violence Hotline at 1(800) 799-SAFE (7233) or visit thehotline.org.