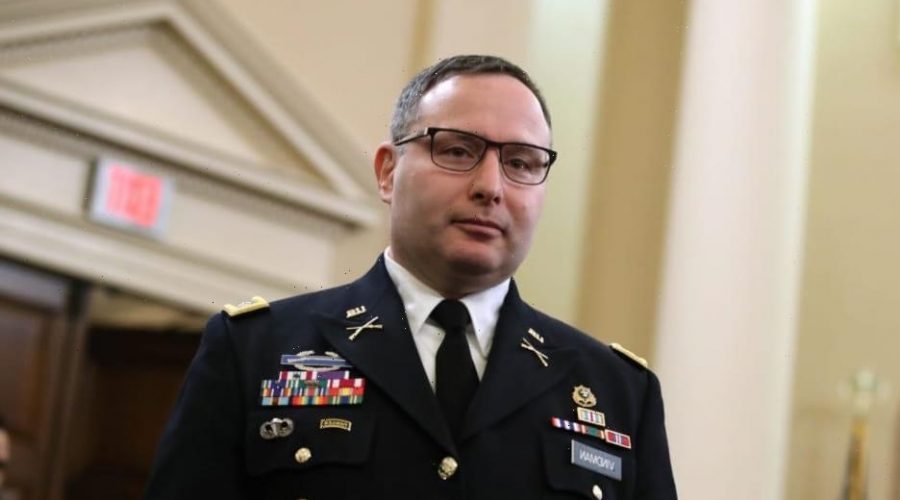 ”I’m not SenTedCruz. I will not allow attacks on my wife and family to go unanswered,“ star witness at Trump impeachment trial says 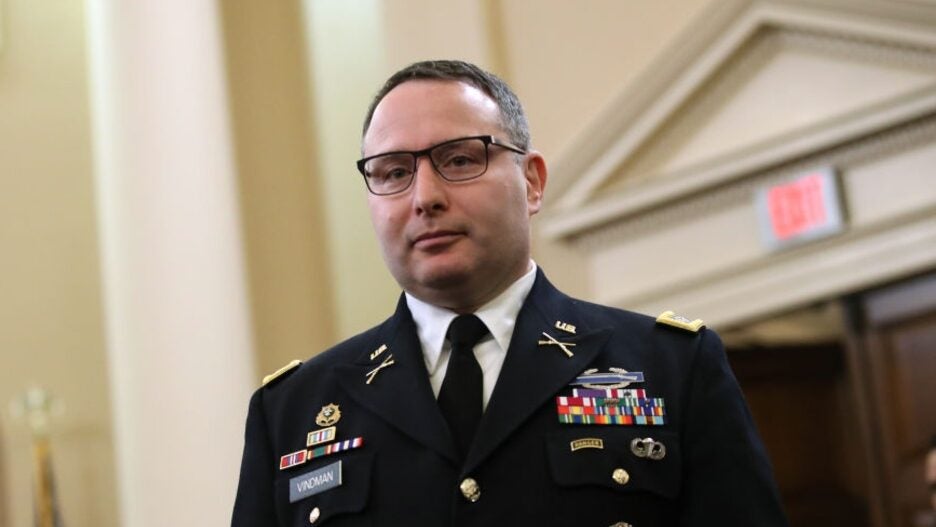 Lt. Col. Alexander Vindman was quick to fire back at Newsmax anchor Greg Kelly’s diss of him this week, saying in a colorful tweet that he won’t stand for Kelly’s insulting him and his family.

“I’m not @SenTedCruz. I will not allow attacks on my wife and family go unanswered. Your attacks are even more pathetic than your pitiful attempts at notoriety @gregkellyusa,” Vindman tweeted Monday.

Vindman’s Monday remarks were in response to Kelly’s comments on Twitter a day earlier. Kelly posted a picture of Vindman, his twin brother Eugene and father Semyon, and said, “what a bunch of Schlubs. IS this the waiting room at Jiffy Lube? No, it’s the Vindman family — you know, that drama Queen who colluded with the Deep State to get TRUMP. He’s now running around trying to remind everyone who he is. Today Fake News @CBSNews hype his ‘book.’” 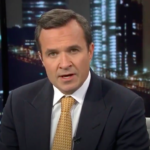 Vindman managed to include a dig at Texas Sen. Ted Cruz in his reply. He alluded to Cruz’s track record of failing to defend himself and his family against personal attacks even from within his own party — Cruz famously refused to retort after former president Donald Trump insinuated his wife Heidi was unattractive and threatened to “spill the beans” on her. Cruz also did nothing after Trump suggested Cruz’s father Rafael Cruz was involved in the 1963 assassination of John F. Kennedy.

Vindman was the star witness at Trump’s first impeachment trial; he witnessed Trump’s infamous Ukraine call as a White House staffer and reported it, leading to the inquiry and eventual court proceedings.

A few people in Kelly’s replies pointed out that even if the anchor says he’s spending upwards of $1,000 on pairs of cargo pants, his fashion sense has been well, questionable over the years so maybe he’s not the most qualified judge of whether a veteran is dressed “schlubby” or not. 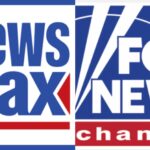 One thing Kelly was sort of right about: Vindman is doing a publicity tour to drum up sales for his new memoir titled “Here, Right Matters: An American Story” that details his life growing up as a Ukranian immigrant living in Brooklynbefore addressing his role in the impeachment.