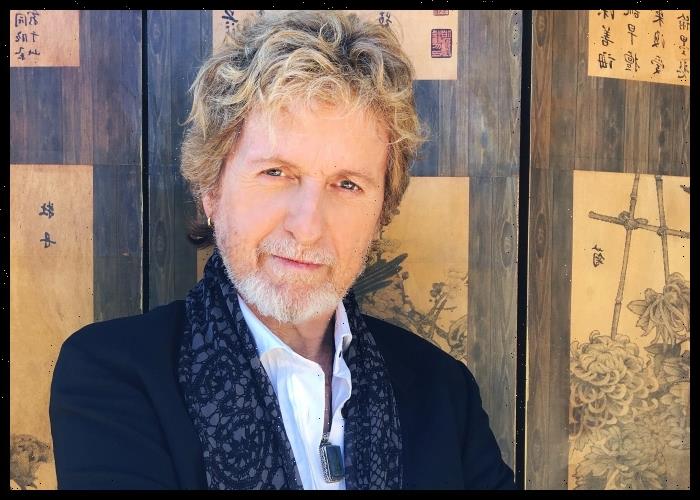 The tour, titled “Jon Anderson with The Paul Green Rock Academy,” is a resumption of the tradition started in 2005 when Anderson toured with the original School of Rock all stars.

Anderson returns to the road with a set of YES classics, deep cuts, mash ups, and solo works, all with a backing band of 25 young musicians.

“The one thing about creating music with young musicians and singers is the adventure of it all,” the former YES lead singer said in a statement. “I sang and toured with the Paul Green School of Rock many years ago. It was a miracle for me to join in with their young energy…and learn from them.”

“Now here we are with the Paul Green Rock Academy. And again, their excitement and joy for making music really makes it all worthwhile.
Plus they are a really talented bunch. There is a future in music, and these young souls prove it every time I hear them sing and play,” he added.