Whatever happened to the cast of Full House?

The beloved ABC show ran for eight seasons from 1987 to 1995, and has had a successful five-season revival series Fuller House on Netflix starring much of the main cast.

Let’s take a stroll down memory lane and see where they were then, and where they are now! 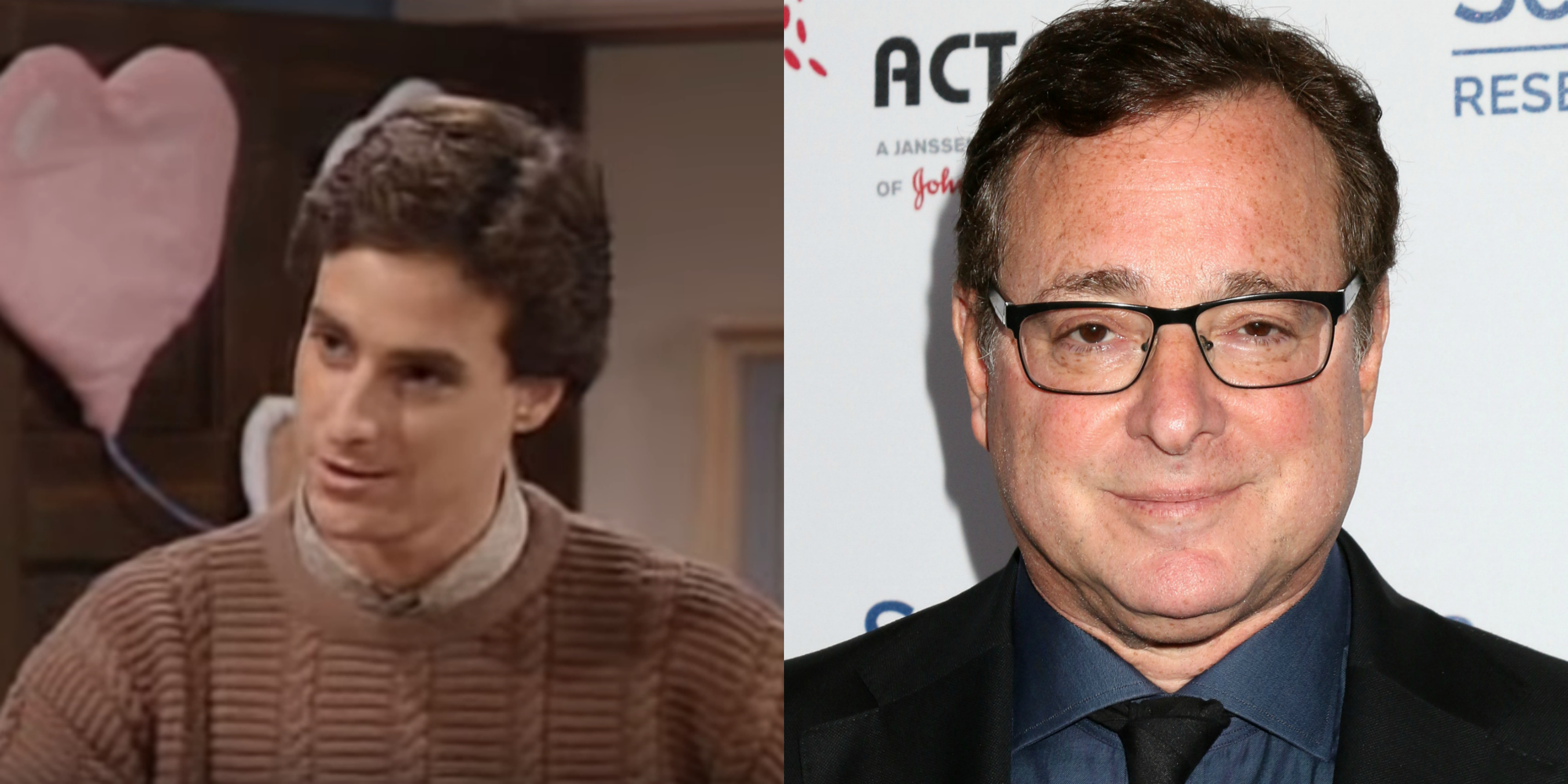 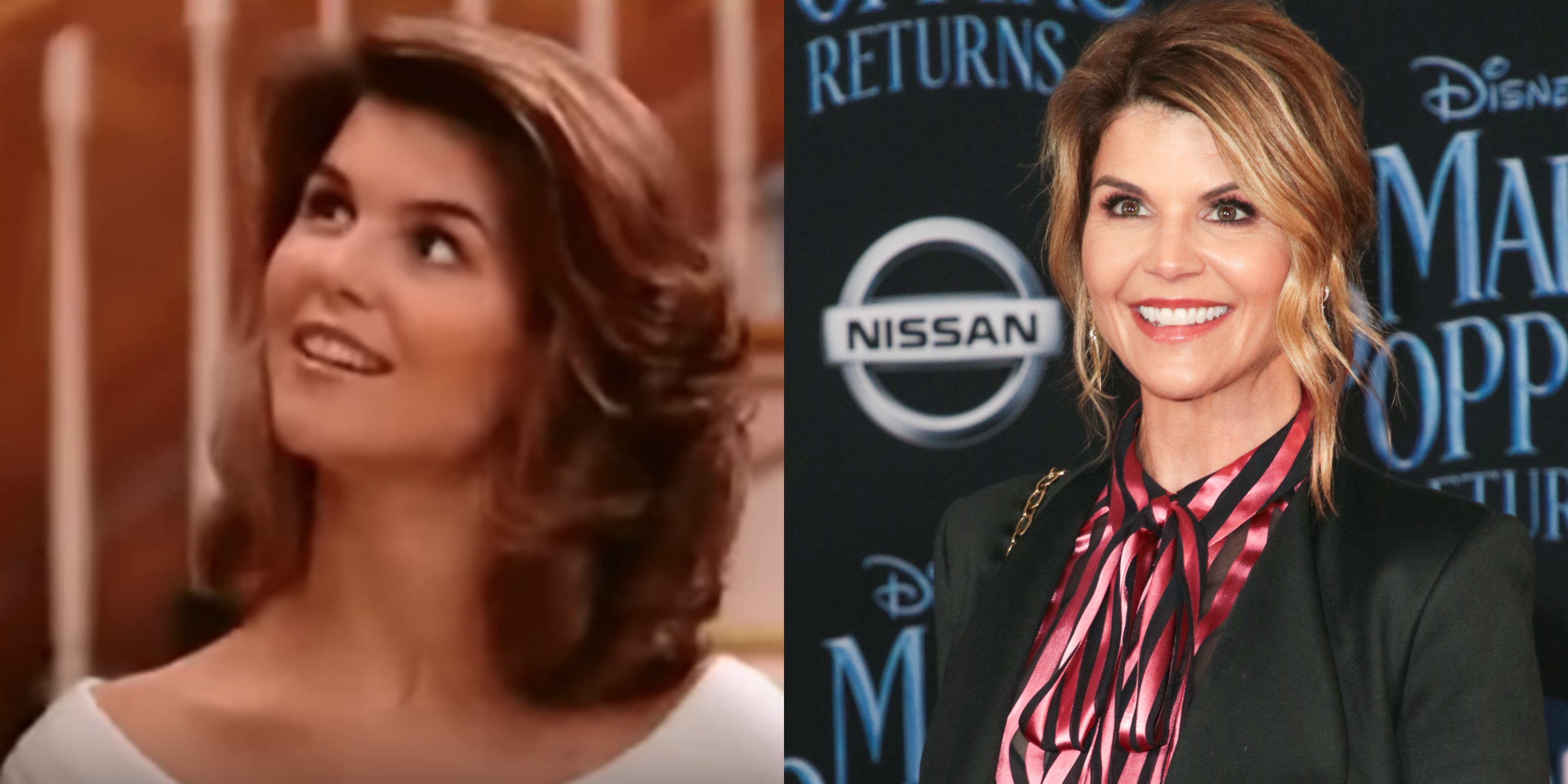 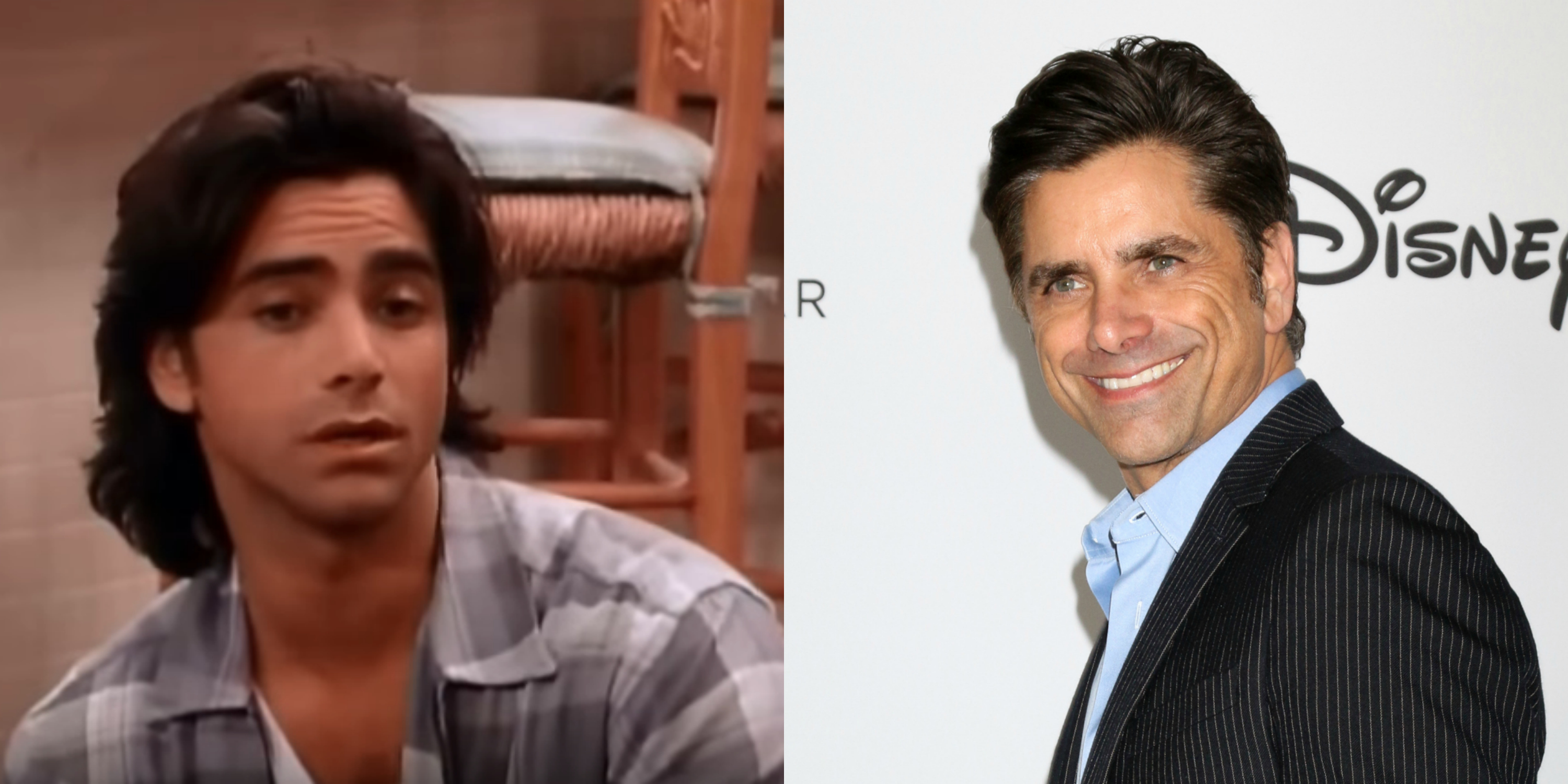 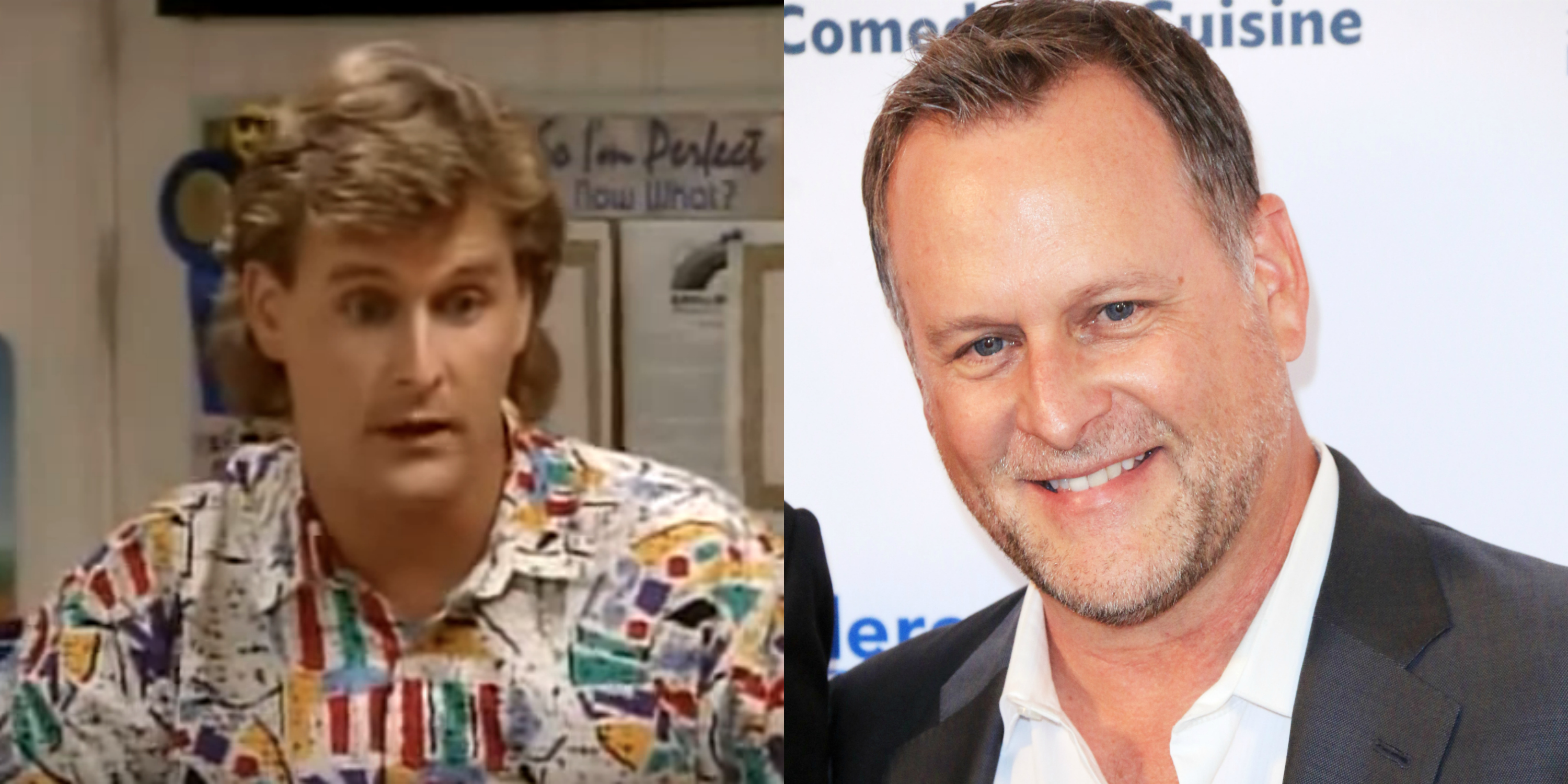 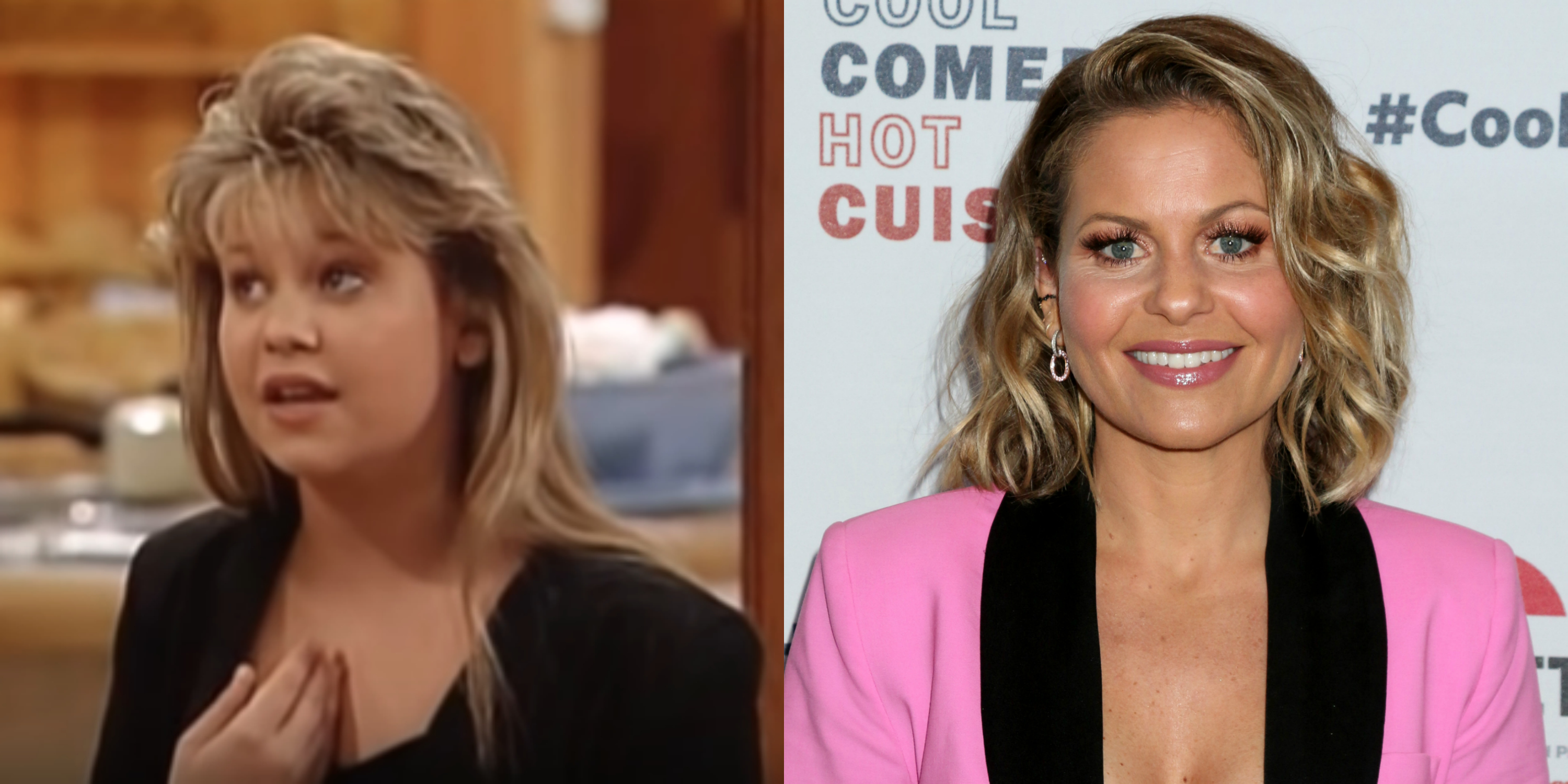 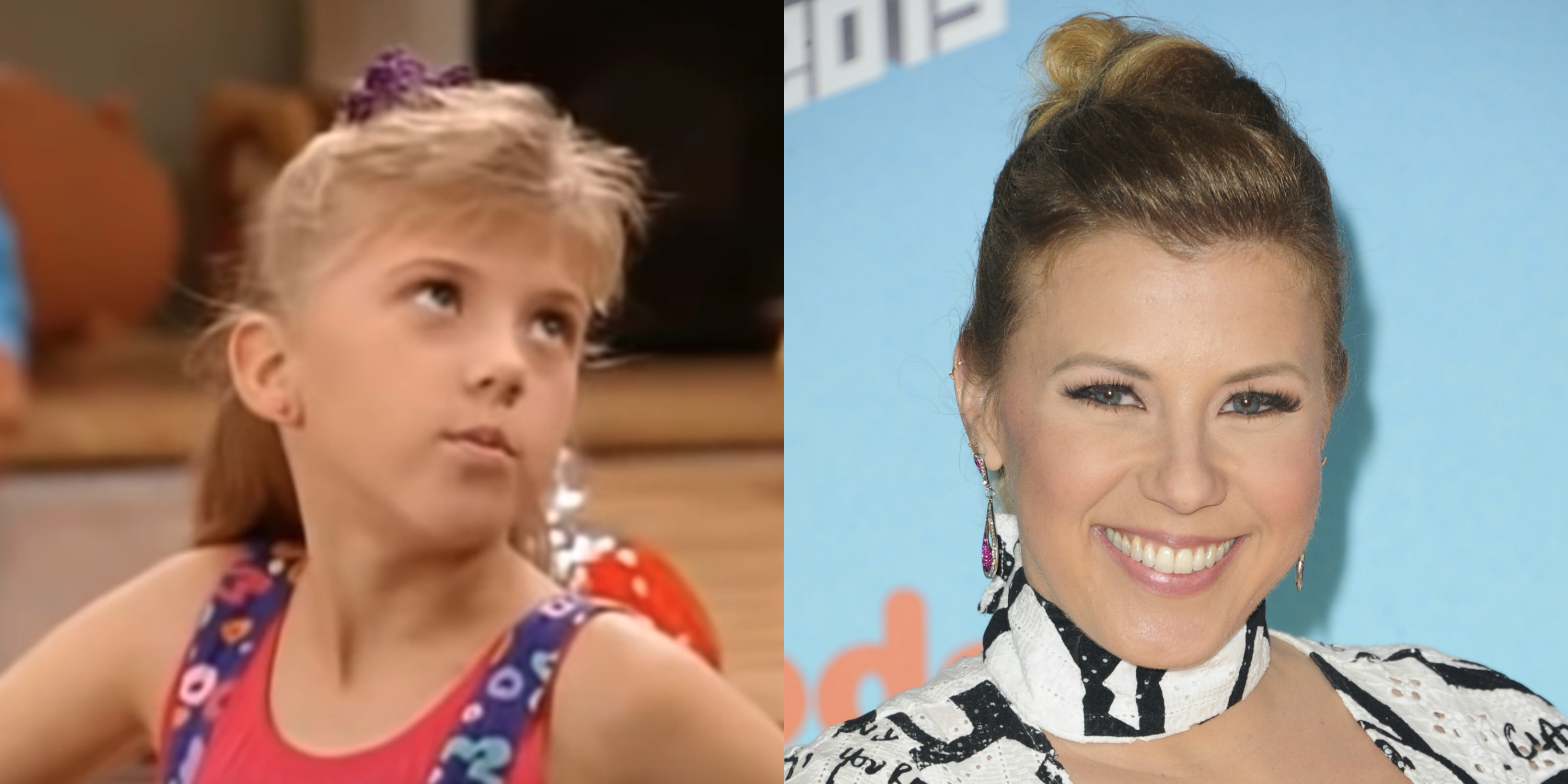 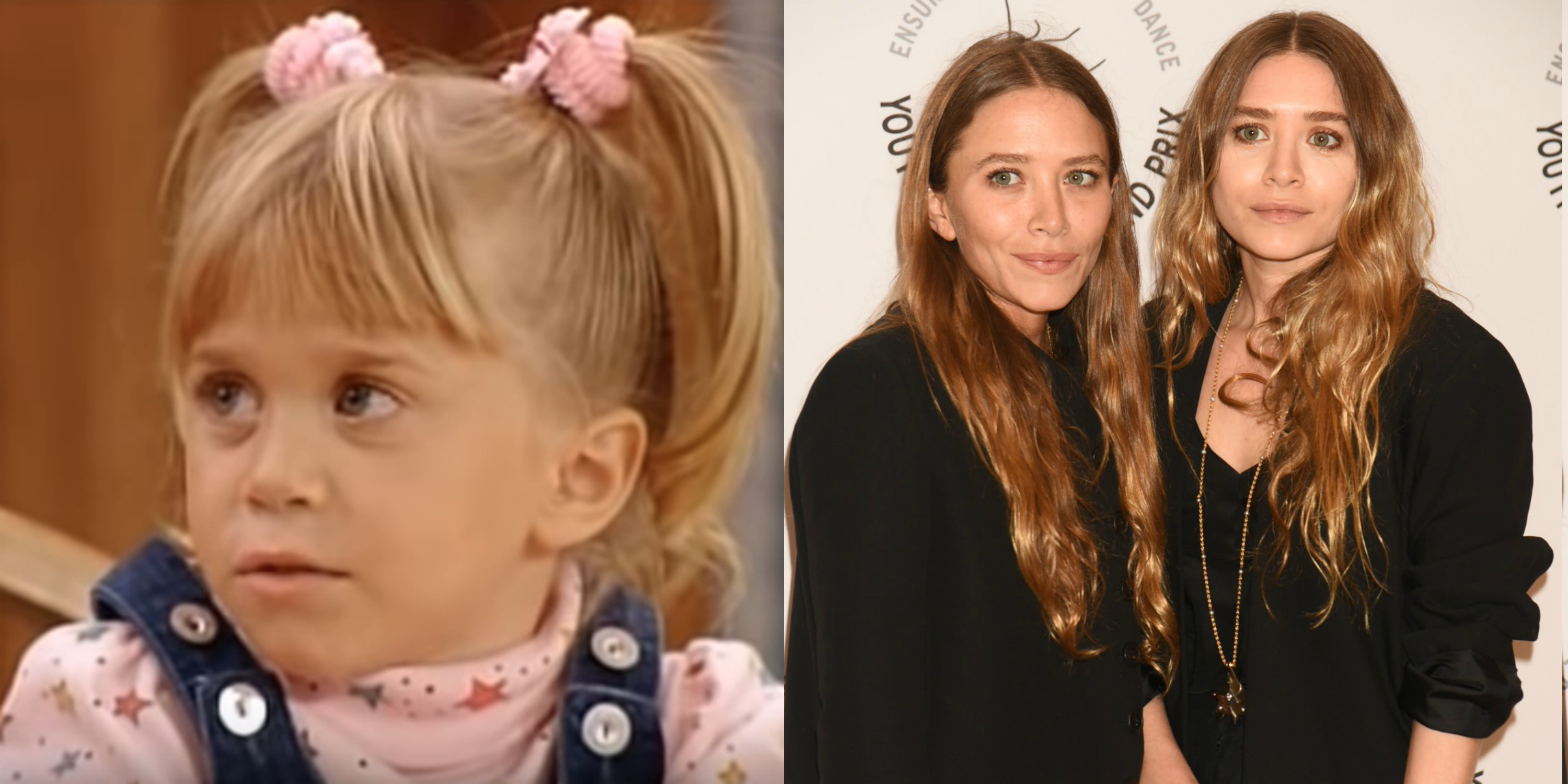 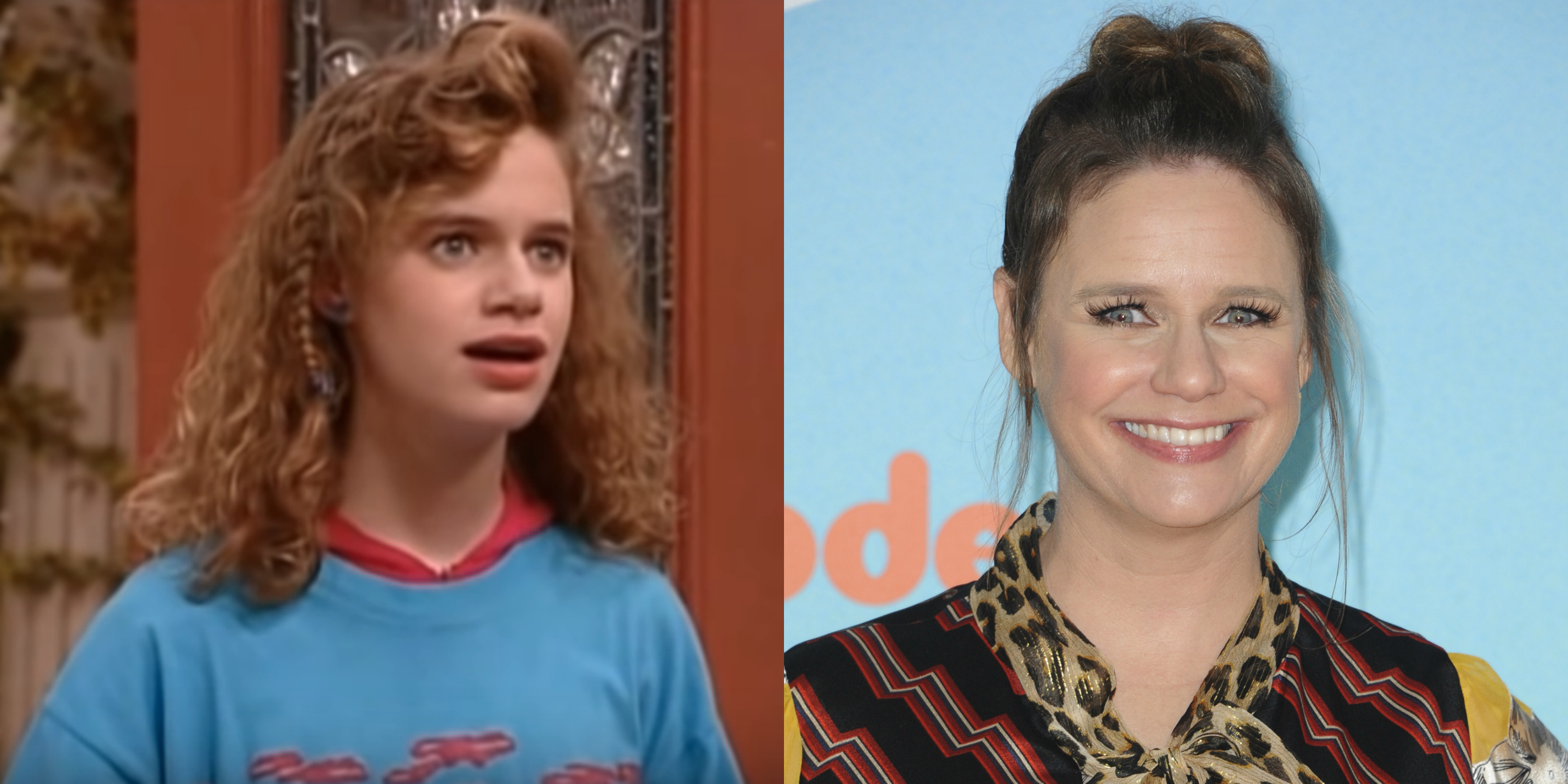 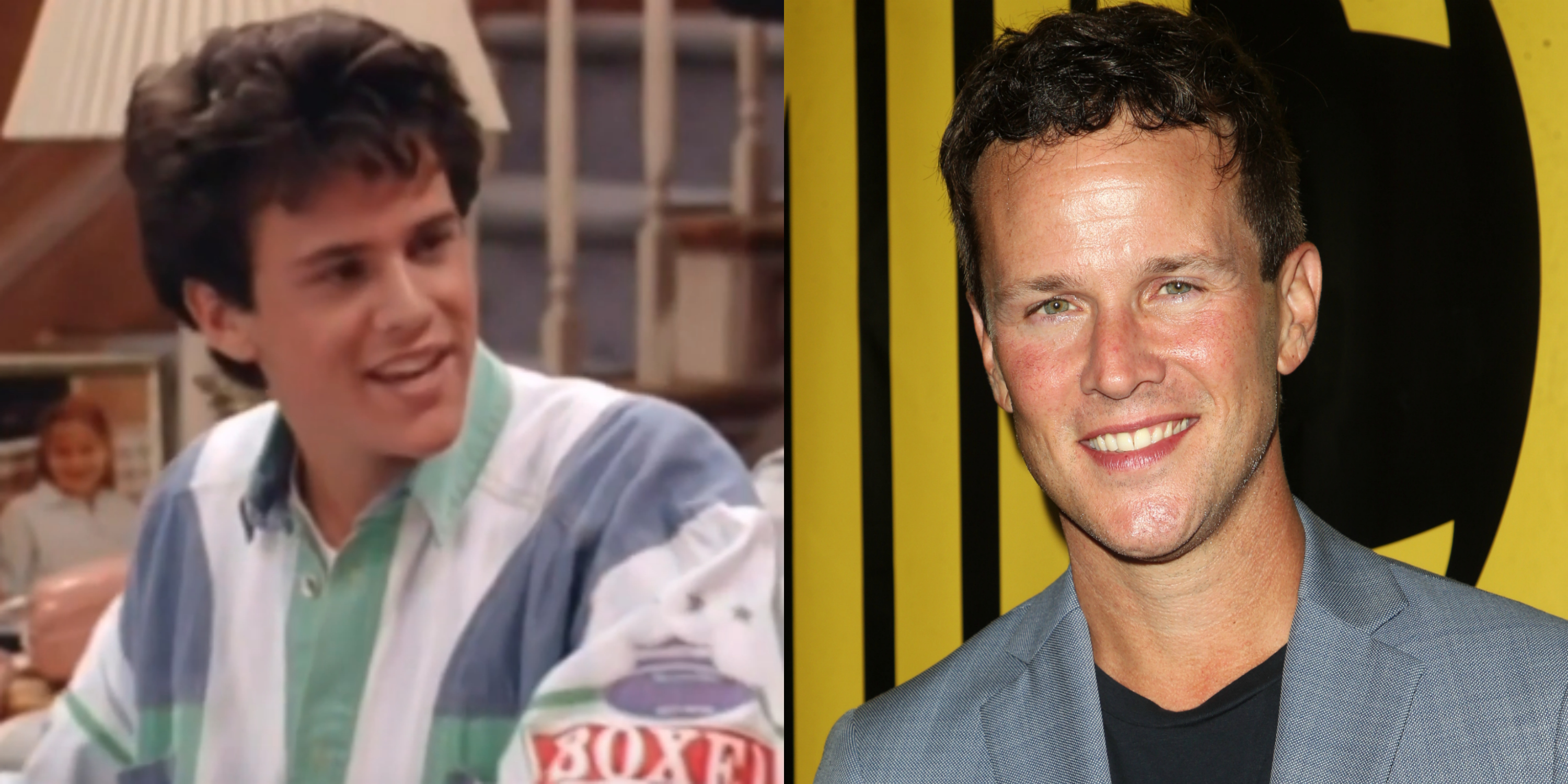 Which star surprised U the most, Perezcious readers? Share your thoughts (below) in the comments!