Last Sunday saw one of the most highly anticipated series finales of all time hit our screens.

Game of Thrones came to an end after eight seasons, having earned a massive following over the years.

Now, diehard fans have learnt that the story could have a different ending, as the author of the hit fantasy novels revealed he will rewrite the tale with a few twists and turns.

Writing the first of the Game of Thrones novels back in the 90s, A Song of Ice and Fire, his work went on to pave the way for the cult fantasy series.

George R.R. Martin took to his blog to reveal his plans to alter the ending in a new book, hinting that certain characters will survive in his altered version.

He said: “There are characters who never made it onto the screen at all, and others who died in the show but still live in the books.”

Invented characters that never made the cut on the HBO show will feature largely in the novelist’s telling of the Westeros story.

He added: “So if nothing else, the readers will learn what happened to Jeyne Poole, Lady Stoneheart, Penny and her pig… and a myriad of other characters both great and small that viewers of the show never had the chance to meet.” 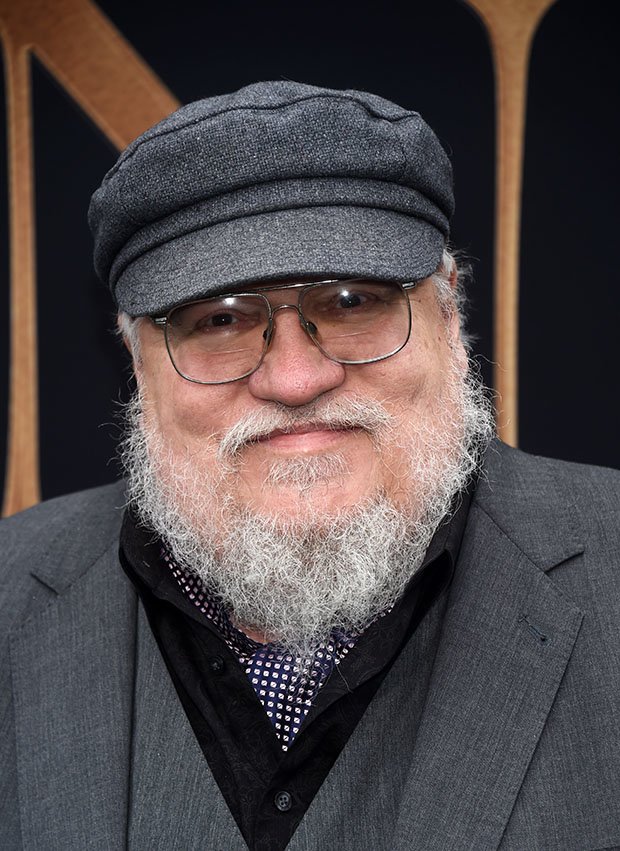 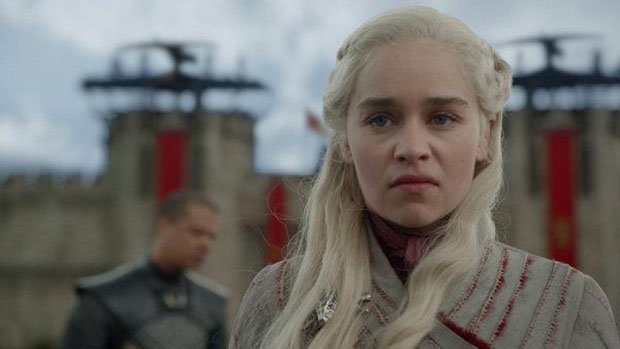 In a bizarre turn of events, the 70-year-old writer also promised that the book would feature unicorns.

This announcement comes as a number of Game of Thrones fans took to social media to gripe about the finale.

The last-ever episode saw Daenerys Targaryen meet her death at the hand of her nephew Jon Snow, while Sansa Stark landed the throne of the newly-freed North.

Many viewers slammed Season Eight entirely, even launching a petition for the final series to be rewritten. 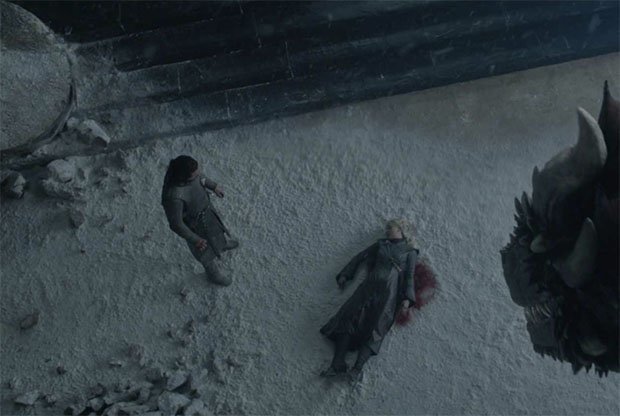 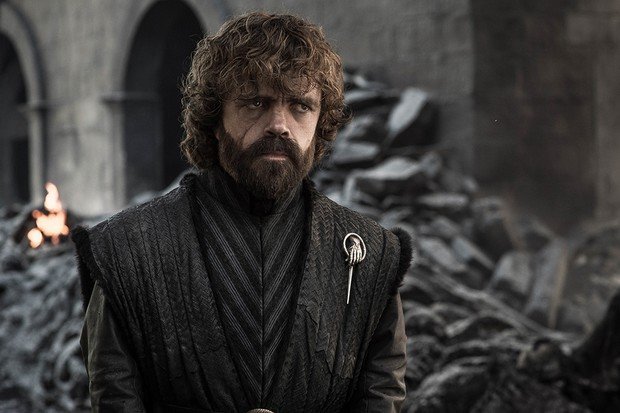 Earning over a million signatures, the controversial petition begged for HBO to recreate the final season using brand new writers.

When it comes to his new novel, though, George R.R. Martin refuses to listen to these complaints.

Instead, he remarked: “I’ll write it. You read it. Then everyone can make up their own mind, and argue about it on the internet.”