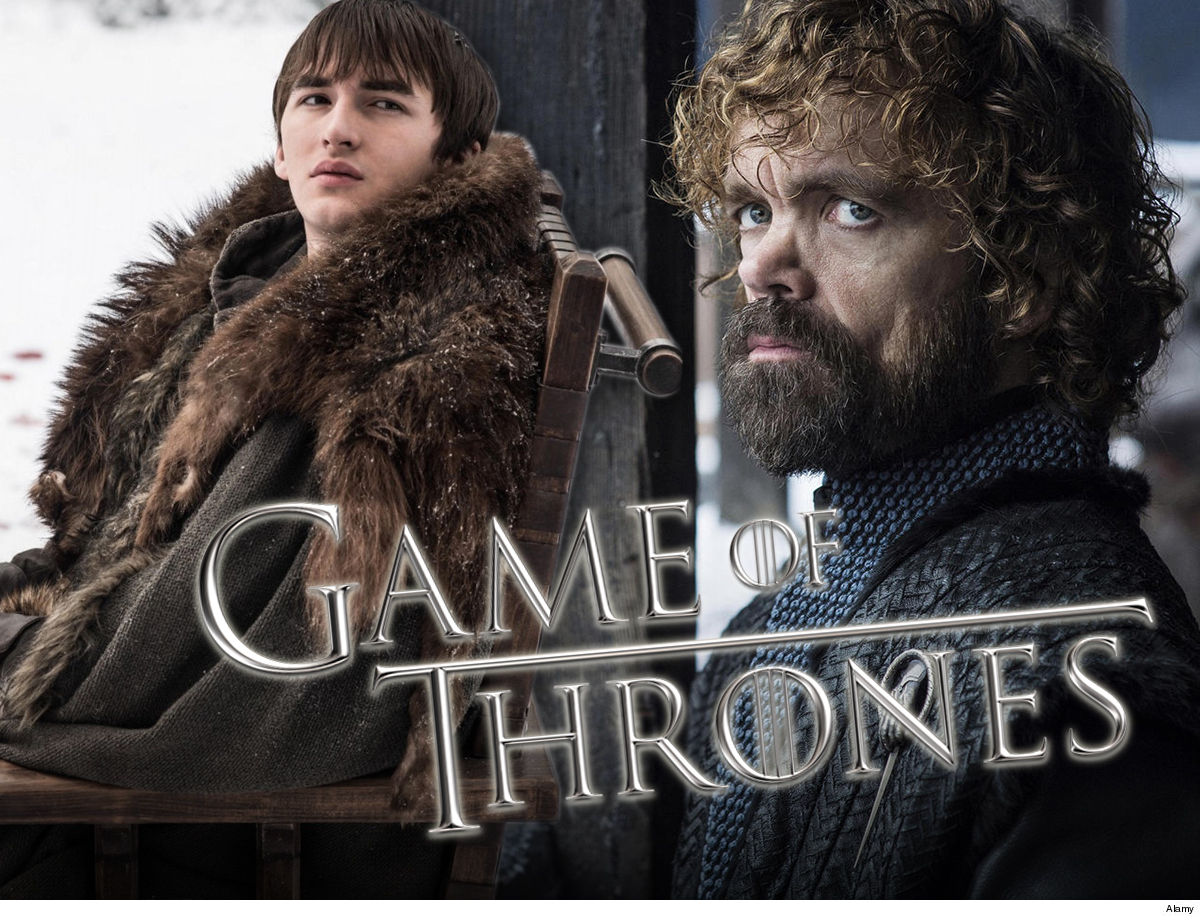 “Game of Thrones” broke down barriers for the disabled community during its 8-year run … a fact that’s earning the show high praise, even though one group says producers made a big flub in the finale.

Felicia Nurmsen — a top dog at the National Organization on Disability — tells TMZ … the hit HBO show gets tons of props for working on behalf of those with disabilities, ’cause it didn’t shy away from the subject and served as a pretty accurate mirror to our society, even in a fantasy setting.

Specifically, Nurmsen says she’s impressed with the story lines and ultimate fates of 2 of the most prominent characters with disabilities on ‘GoT’ – Tyrion Lannister and Bran Stark.

She says even though wheelchair-bound Bran and Tyrion, a little person, were often written off by other characters, they landed in powerful positions in the end by resorting to natural born (or divinely-gained) gifts.

SPOILER ALERT – if you’re not among the 19 mil who watched Sunday night.

Bran is named King of Westeros and Tyrion becomes his hand.

That said … Nurmsen can’t help but point out the irony that even when a disabled person reaches the highest point — the Iron Throne — ‘GoT’ writers leaned into the narrative that disabled people aren’t whole.

Case in point … Tyrion and co. end up dubbing their new king, “Bran the Broken.” You could see that as an attempt to embrace his disability as a good thing, but Nurmsen suggests it’s problematic.

Two steps up, one step back?

21/05/2019 Celebrities Comments Off on 'Game of Thrones' Gets Props From Disability Org, But Finale Misstepped
Lifestyle