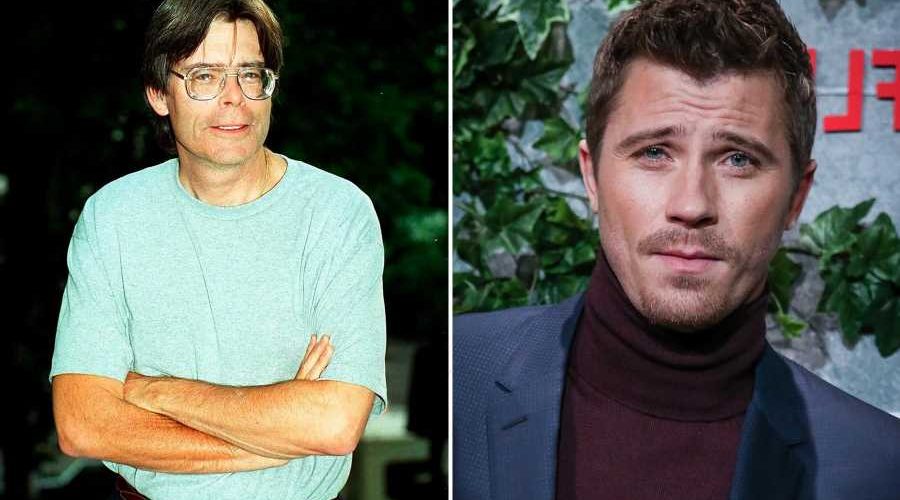 Jared Gutstadt, of podcast network Audio Up, first approached the Mudbound actor about the concept. “He said, ‘I want you to come over to chat about something. We got this project, this Strawberry Spring, which is going to be Stephen King’s first-ever podcast,’” Hedlund tells Rolling Stone. “‘And it deals with a journalist who’s trying to figure out a modern-day Jack the Ripper [case] on campus. And then, like all other Stephen King writings, it’s got quite the twist in the end. I said, ‘I’ll do it with you guys in a heartbeat.’”

'Only Murders in the Building': A Podcast Parody That Shoots to Kill

Why Is Beyonce's 'Formation' the Greatest Music Video of All Time?

Hedlund, a recent King fan whose introduction to his work came via the writer’s 2000 memoir On Writing, plays an unnamed journalist who becomes obsessed with a string of murders that happened when he was in college. “The serial killer disappears for years. Time goes on, everybody gets older. Starts having families and kids,” Hedlund says. “This particular journalist is now working solely as a writer. And the serial killer comes back. And he makes it his first and foremost priority to investigate this.”

The eight-part story — which also stars Milo Ventimiglia, Herizen F. Gaurdiola, Sydney Sweeney, Ken Marino, Al Madrigal, and Brec Bassinger — was recorded in April, and Hedlund largely worked alone. “It was glorious,” he says. “I was the first one to put down any part of the story. And I was the first one to put down my character. …You’re dealing with yourself, but it’s like storytime with yourself. Especially when you’re dealing with a mystery; how are you going to make it a cliffhanger?”

Although it could have been a challenge to record sans other actors, Hedlund says the process worked for his introverted character. “It was enjoyable for me, especially because the guy is quite internal and trying to wrack his brain constantly,” he says. “And so you’re feeding not only the external dialogue but also the internal thoughts and the thought process and stuff. And, so, it’s a fun little roller-coaster within that. Especially when the internal dialogue starts to become very psychological and almost psychotic to an extent, then you have a lot to play with within that.” 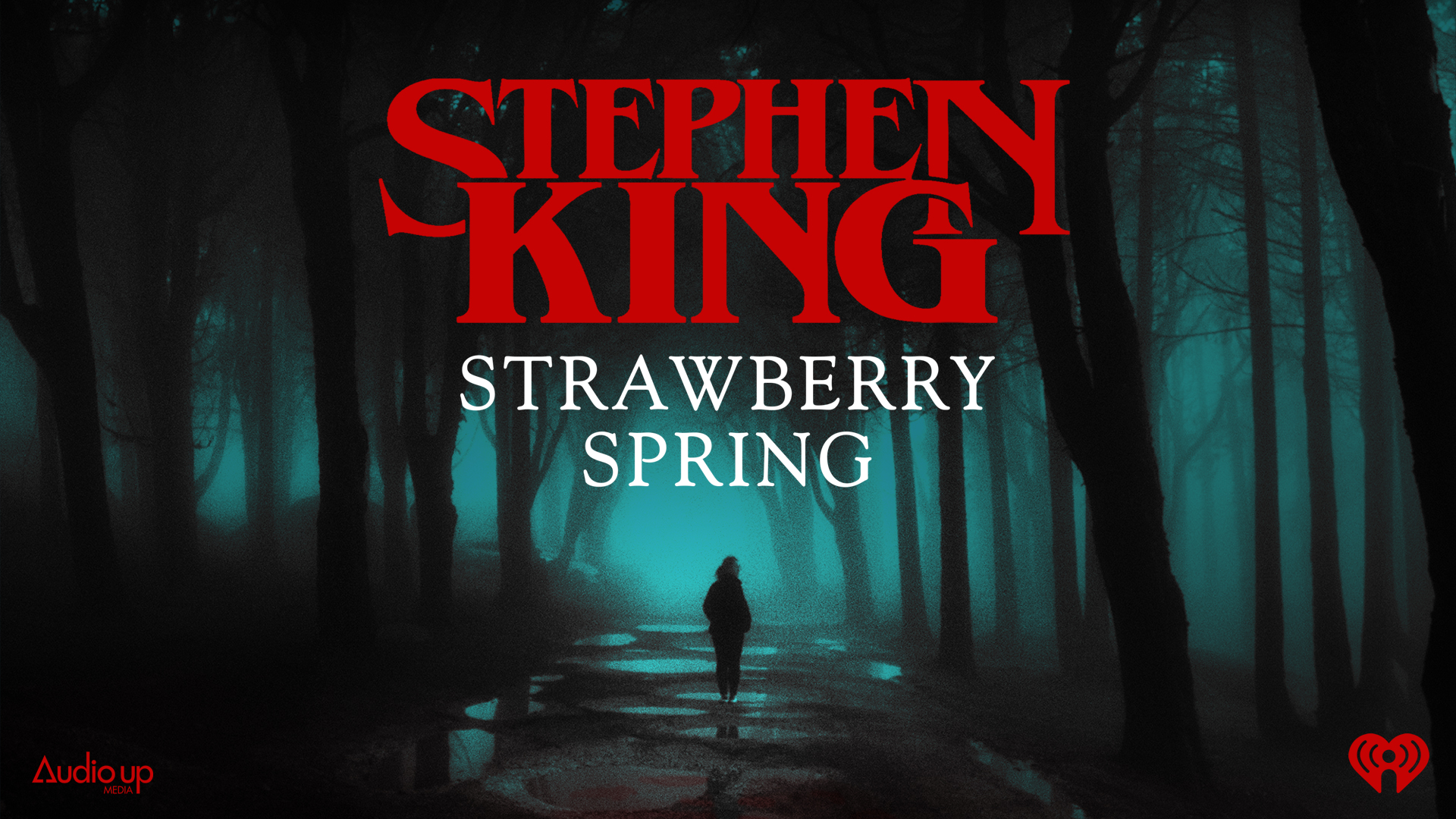 In addition to the podcast, Hedlund appears on season two of Modern Love as a Marine whose love life is in shambles; he will also star in a new Dracula adaptation The Bride, thriller The Marsh King’s Daughter, and Ed Harris’ The Ploughman. Meanwhile, King’s most recent novel, Billy Summers, came out in early August. That book is about a hitman on one last mission — as well as the writing process. “There are books that I’ve written where writing is seen as sort of a toxic thing, and there are only a couple, Misery is one, and Billy Summers is another, where it talks about writing as salvation,” King told Rolling Stone.

Strawberry Spring — produced by Audio Up Media, iHeartMedia, and Emmy Award-winning producer, Lee Metzger — premieres on September 1st. You can check out the trailer, exclusively, below: