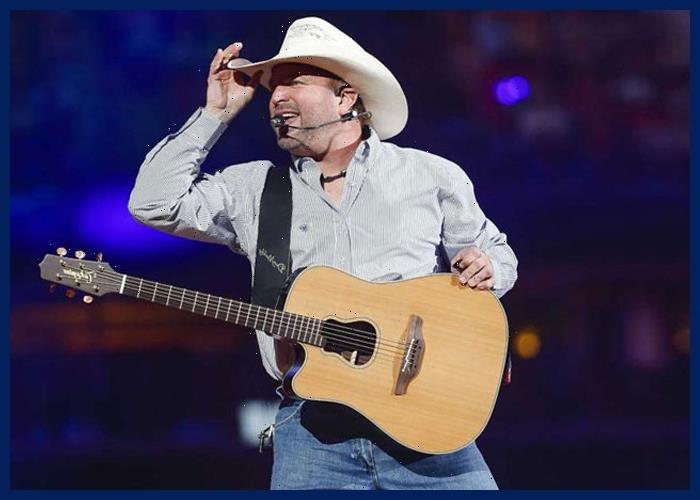 Garth Brooks has added a show to his Stadium Tour. The country superstar will perform at San Diego’s Petco Park on March 5.

The show will mark Brooks’ first performance at Petco Park and his first in the city in almost seven years.

The concert will feature in-the-round seating. There will be an eight-ticket limit per purchase.

Tickets can be purchased at ticketmaster.com/garthbrooks; on the Garth Brooks line at Ticketmaster, 1-877-654-2784; or through the Ticketmaster app on mobile phone.

There will be no ticket sales at the venue box office on January 14.