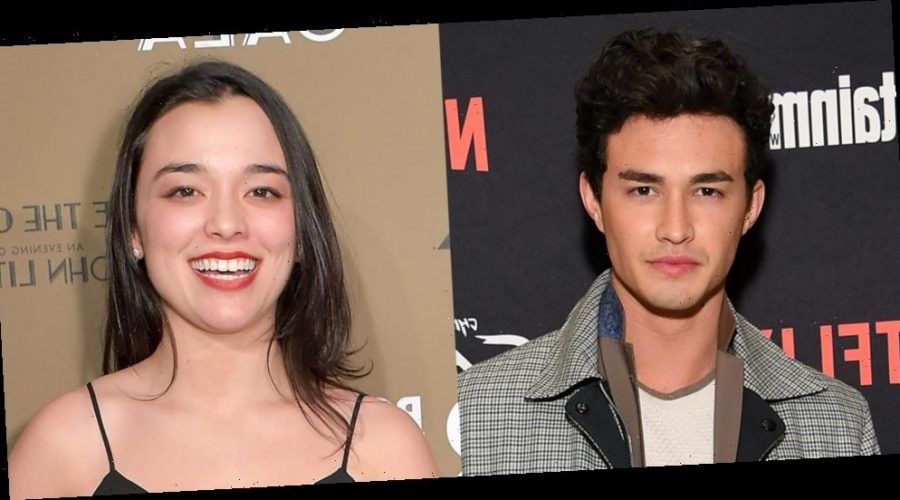 It was just announced that Gavin Leatherwood and Midori Francis are among the new additions as series regulars, Deadline reveals.

Gavin will star as Nico, and Midori will play Alicia, along with Christopher Meyer, Ilia Isorelýs Paulino, Lauren “Lolo” Spencer and Renika Williams, who were all also just announced.

If you missed it, this actor is making his return to television for the first time in 10 years in the series!

Leading The Sex Lives of College Girls cast will be Pauline Chalamet, Renee Rapp, Amrit Kaur and Alyah Chanelle Scott as four roommates at Essex College, a prestigious New England university, who are described as “equal parts lovable and infuriating.”

Midori recently starred in the holiday series Dash & Lily, and she’ll soon be seen in the movie Afterlife of the Party on Netflix.

Gavin just kicked off his music career – check out his debut single!