Gemma Atkinson and Gorka Marquez first met whilst salsaing with separate partners on Strictly Come Dancing 2017. But despite being partnered with other people, the couple were drawn to one another and now, two years later, they are a happy family with a daughter Mia, born in July. But why was the mother-of-one so upset after a recent date with the Strictly Come Dancing professional?

In the year Gorka was a runner-up with partner Alexandra Burke, he met his now girlfriend Gemma.

The couple announced they were dating on Valentine’s Day in 2018, after months of speculation.

A year after the couple shared the news they were dating, they announced they were expecting a baby.

The couple who are still head-over-heels for one another recently made news when she went out on a date with Gorka. 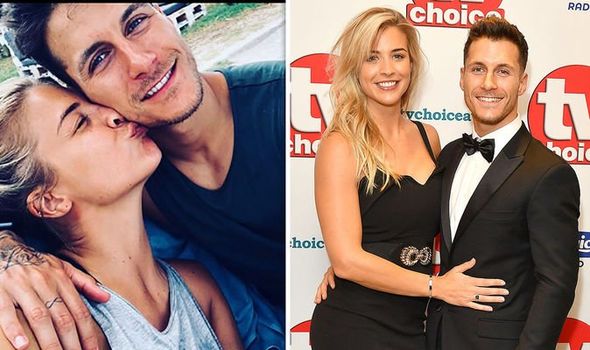 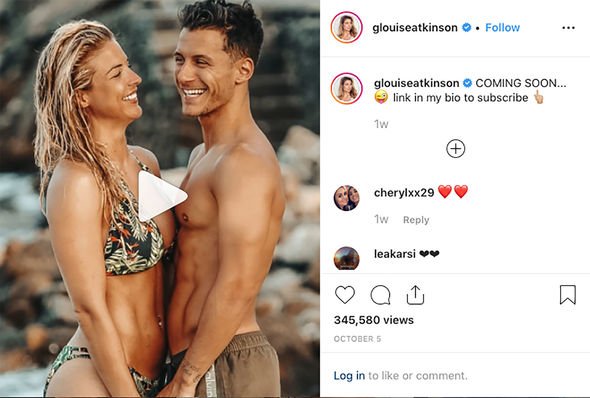 Gemma Atkinson and her Strictly professional dancer boyfriend Gorka Marquez recently enjoyed a trip to the cinema to watch the final ever Rambo film.

While the former actress said she had a lovely time, she admitted that she felt sad after seeing it as it’s one of her favourite film series and she can’t believe there won’t be anymore coming out.

She took to social media to share her upset about the end of the franchise, blaming her hormones for her emotional response.

Taking on her Instagram Story, the former Emmerdale actress said: “This might be my hormones, I don’t know, and it’s really silly but we watched Rambo: Last Blood yesterday, me and Gorks, the new Rambo film.

“I really, really, liked it, I love Rambo, I love all Stallone films. But it’s genuinely made me sad that it’s the last one.” 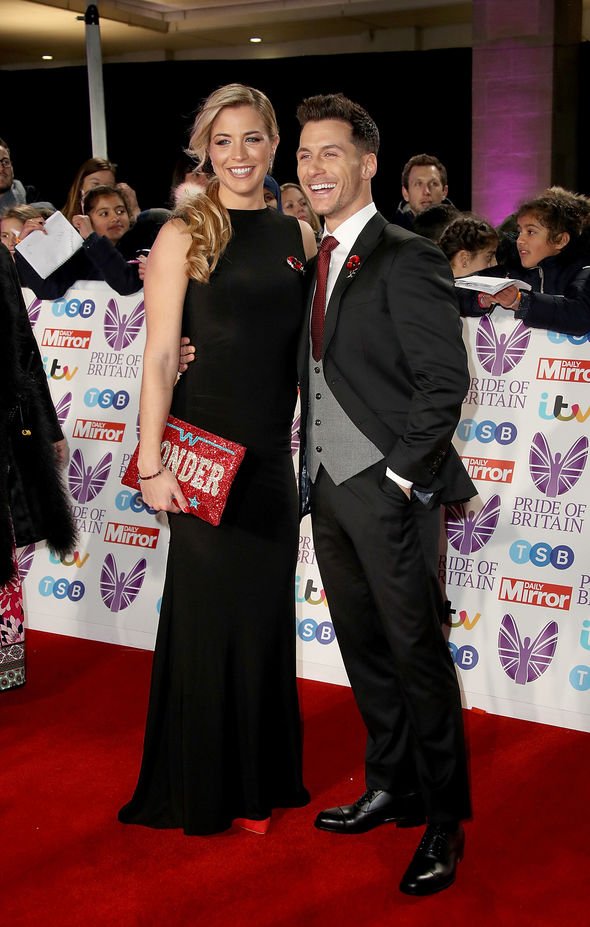 The former Strictly finalist added that she had grown up watching the films and it made her upset to realise everyone was getting older.

She said: “Because I grew up watching those films, like I don’t know, it’s just, everyone’s getting older.

“But I was watching it thinking, no more Rambos! It was a bit nostalgic.”

The upset actress then turned to her young daughter and said: “I need to tell you all about Rocky and Rambo, you have got so many films to watch with me kiddo.”

The couple have been spending more quality time with each other this year, seeing as Gorka is taking a break from Strictly Come Dancing.

This year he is appearing in the group performances only and is not matched with a celebrity partner to enable the doting father to spend more time at home.

Gemma Atkinson recently revealed that she had never considered settling down until she met Gorka.

Speaking to Giovanna Fletcher on her podcast Happy Mum, Happy Baby, Gemma said she thought she would never settle down and have children. 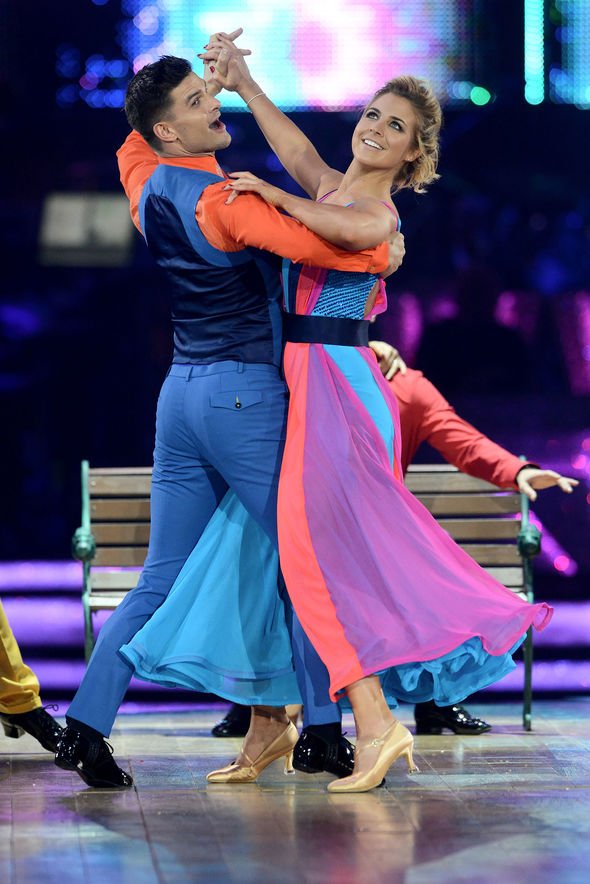 Gemma said: “Until I met Gorka, I couldn’t picture myself having a family with anybody.

“My relationships weren’t stable enough to even consider having a child. I always imagined I’d be 40 with several dogs…

“Most of my relationships got to two years and got weird. When you meet the right person, it just clicks!”

The couple’s daughter, who was born in July, has in fact already following in her parents footsteps and made her debut on Strictly: The Professionals which aired in September.

In a pre-recorded clip, the new dad was wished luck by his girlfriend and daughter.

Gemma, holding Mia in the clip, told Gorka: “ “Hi Gorks, just wanted to say how proud we are of you. So keep going, keep making us proud, and keep dancing!”

She then mimicked dancing with the tot, causing the watching professional dancers to speak a collective awww.

Strictly Come Dancing is on tonight at 6.40pm on BBC One.

19/10/2019 Celebrities Comments Off on Gemma Atkinson boyfriend: Why Gemma was sad after date with Gorka Marquez
Lifestyle