Gemma Atkinson, 34, showed her cheeky side during a funny exchange with boyfriend Gorka Marquez, 28, on Instagram yesterday. The actress appeared on the Strictly Come Dancing professional’s story in view of his 351,000 followers last night and appeared to issue a low blow about her other half’s dancing skills. Ahead of Gorka’s opening night on the Strictly Come Dancing – The Professionals Tour, he turned to his pregnant girlfriend for a confidence boost. The Ballroom and Latin champ addressed Gemma in the video as he asked: “Are you coming tomorrow to watch the show?”

However, the sweet conversation suddenly took a funny turn when Gemma seized the opportunity to poke fun at Gorka when he wondered: “Who’s your favourite?”

The former Strictly contestant then began to gush over Italian dancer Giovanni Pernice, 28, as she jokingly claimed he was her “favourite” from the BBC show.

Gorka, who appeared to be stunned over his girlfriend’s revelation, simply exclaimed: “What?”, as his face fell in disappointment.

Gemma couldn’t contain her glee after seeing Gorka’s shocked response and could be heard giggling away in the background.

Elsewhere the couple, who are expecting their first baby together, have been exchanging sweet messages on the social media platform while Gorka spent time away from their shared home to rehearse for the tour. 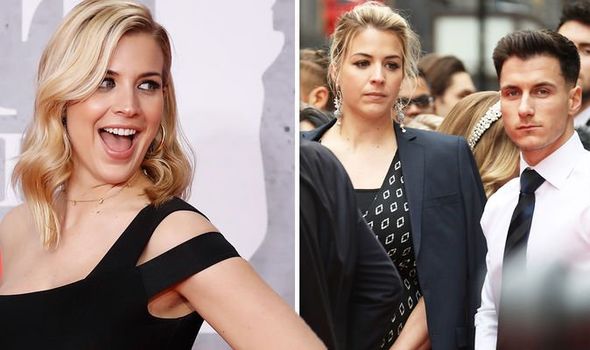 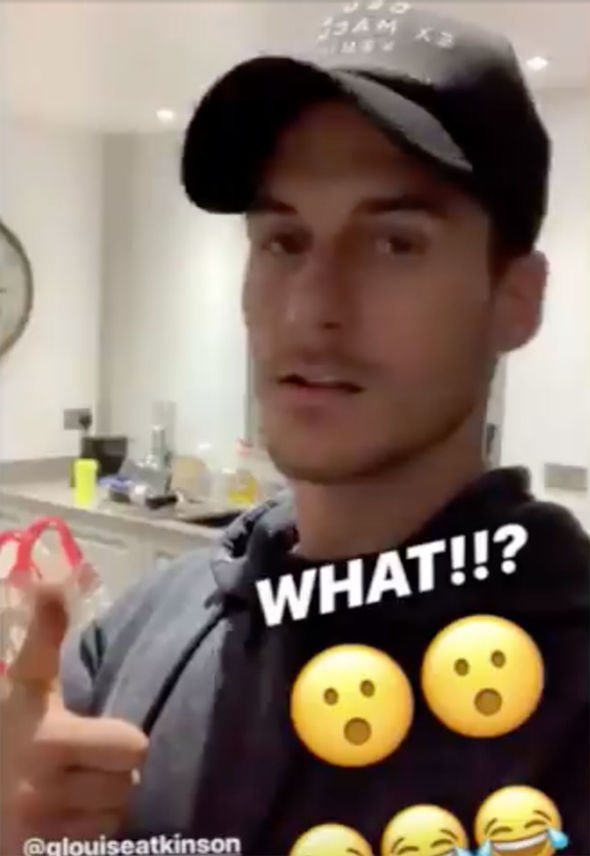 Earlier this week, Gemma posted a video of her beau’s calendar in view of her one million followers to mark the beginning of May.

In reference to a popular meme, she played NSYNC’s hit It’s Gonna Be Me in the background and jokingly changed the lyrics.

She commented: “It’s gonna be May [crying with laughter emojis] (he wakes up like that) @gorka_marquez.”

Gorka responded to her post, writing: “You just killed me LOL. Missing you baby.”(sic)

The Spanish dancer and choreographer then added to his girlfriend’s sentiment by posting his own tribute to her on Instagram. 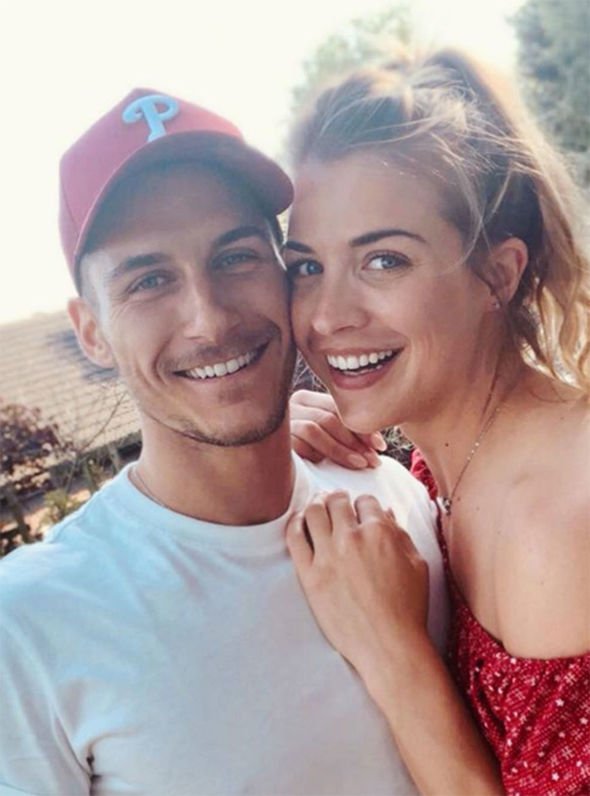 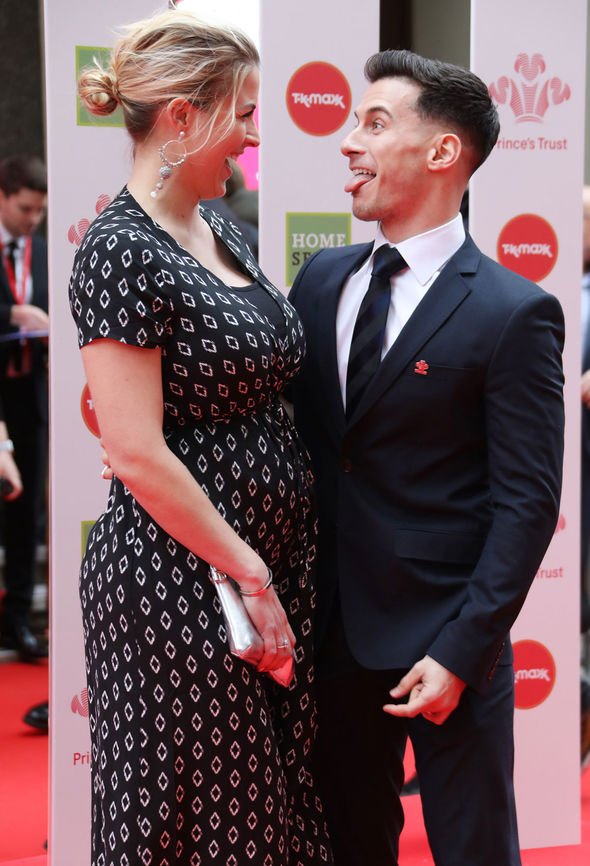 Speaking about meeting with the star when the Strictly tour crew heads to Gemma’s hometown of Manchester, Gorka shared his excitement for their reunion.

He adorably revealed in a video clip: “The good thing of opening the show in Manchester tomorrow…

Gorka also spoke about his anticipation about becoming a father for the first time in an interview with Hello! Magazine.

He said: “I am ready. Gemma is feeling very well and I am very excited.

“I just miss her [when she isn’t here] because I love being with her. She is my best friend, so I miss her around me.”