Gorka Marquez, 29, recently revealed he would be returning to Strictly Come Dancing 2019 with a celebrity partner for the BBC show’s Children In Need special. The dancer, who is in a relationship with Gemma Atkinson, 34, will be dancing with EastEnders actress Louisa Lytton, 30, and the pair have been busy training for the competition. The duo were pictured together for the first time yesterday. They seemed to be getting on well as they shared a friendly hug.

They were seen leaving a dance rehearsal studio and appeared to be saying goodbye to each other with their sweet embrace in a car park.

Louisa opted for a casual ensemble for the training session in a pair of black leggings and a blue denim jacket.

She accessorised with white trainers and wore a black scarf in the chilly weather.

The brunette beauty beamed with glee as she clutched onto a cardboard box and carried an oversized bag.

Gorka walked alongside the actress in one of the snaps while holding his dinner in a tupperware container.

The ballroom and Latin dancer protected himself against the cold in a cosy black puffer jacket which he layered on top of a grey hoodie. 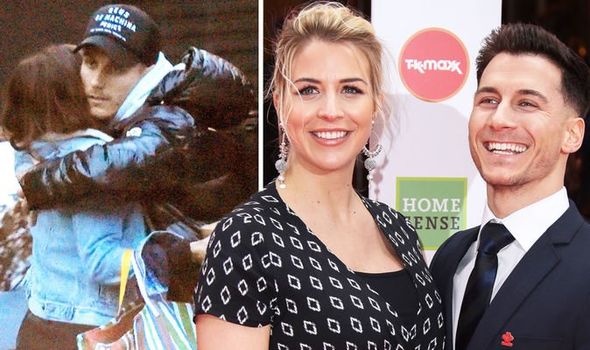 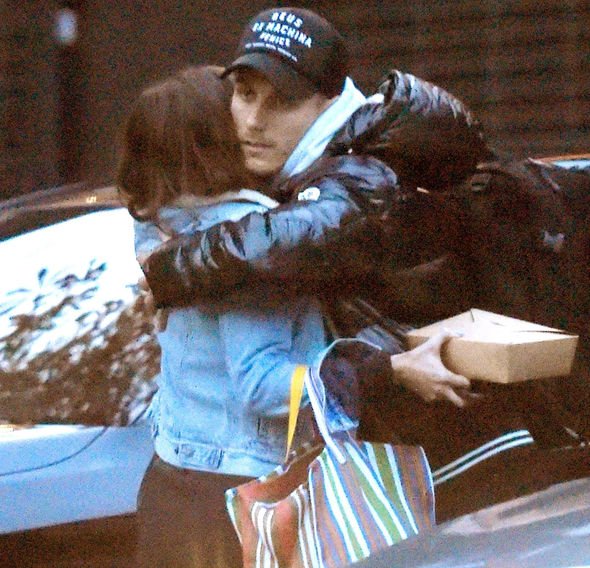 He completed the look with black jeans and matching trainers alongside a branded baseball cap.

Gorka also shared a photo with Louisa on his Instagram page in view of his 459,000 followers.

Louisa represented Children In Need in the dance studio with a pair of Pudsey Bear inspired ears.

She smiled for the camera while her professional partner wrapped his arm around her shoulders.

Gorka pulled a funny face for the photo and held his thumbs up. 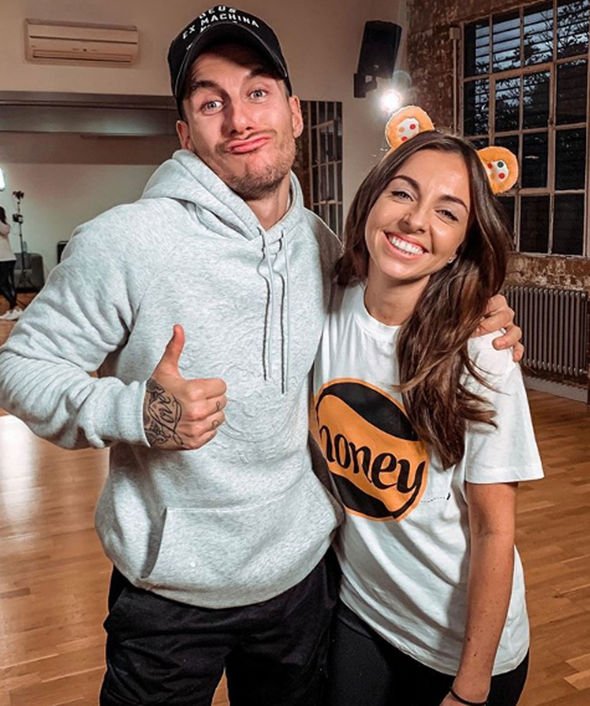 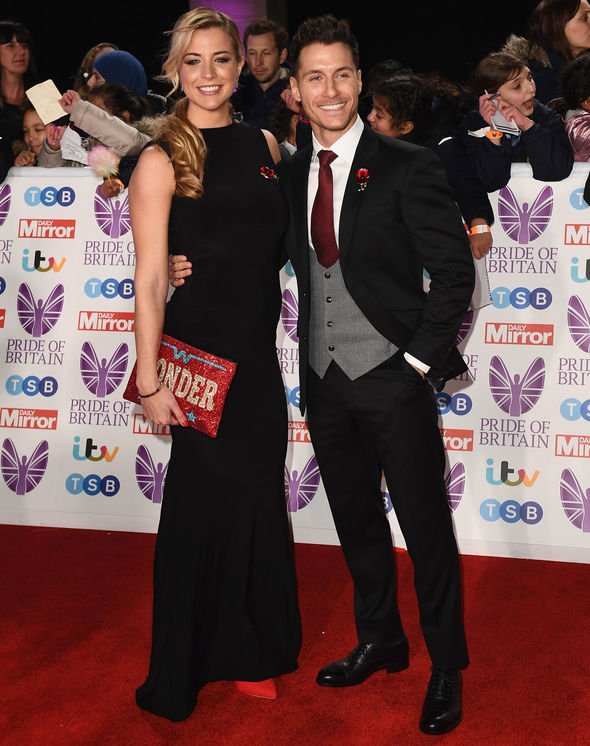 “First day of rehearsals with @louisanastrilytton done,” Gorka captioned it.

“EXCITED to be back on the dance floor for @bbccin show @bbcstrictly #bbccin #childreninneed #strictly.”

Louisa previously appeared on Strictly Come Dancing when she was just 17-years-old, where she was partnered with Vincent Simone back in 2006.

However, the actress said she doesn’t remember a “single step” from her time on the show as she shared Gorka’s photo on her own Instagram page.

Louisa joins another three members of the EastEnders cast who will be competing in the Children In Need special.