Missing their dad. Joe Giudice may have to celebrate his 47th birthday in ICE custody, but his daughters wouldn’t let his special day go by without a sweet shoutout.

“Happy birthday to the guy who teaches me everyday to keep going and never stop fighting!” Gia, 18, wrote alongside a throwback photo with her dad on Wednesday, May 22, via Instagram. “You inspire me everyday.. love you so much keep smiling see you soon❤️❤️.”

Teresa Giudice‘s brother, Joe Gorga, previously told Us Weekly that Gia, who is set to attend Rutgers University in the fall, was inspired by her father’s case to study law .“[Gia] wants to be a lawyer,” Gorga told Us on May 15. “Look what’s going on with her dad.” 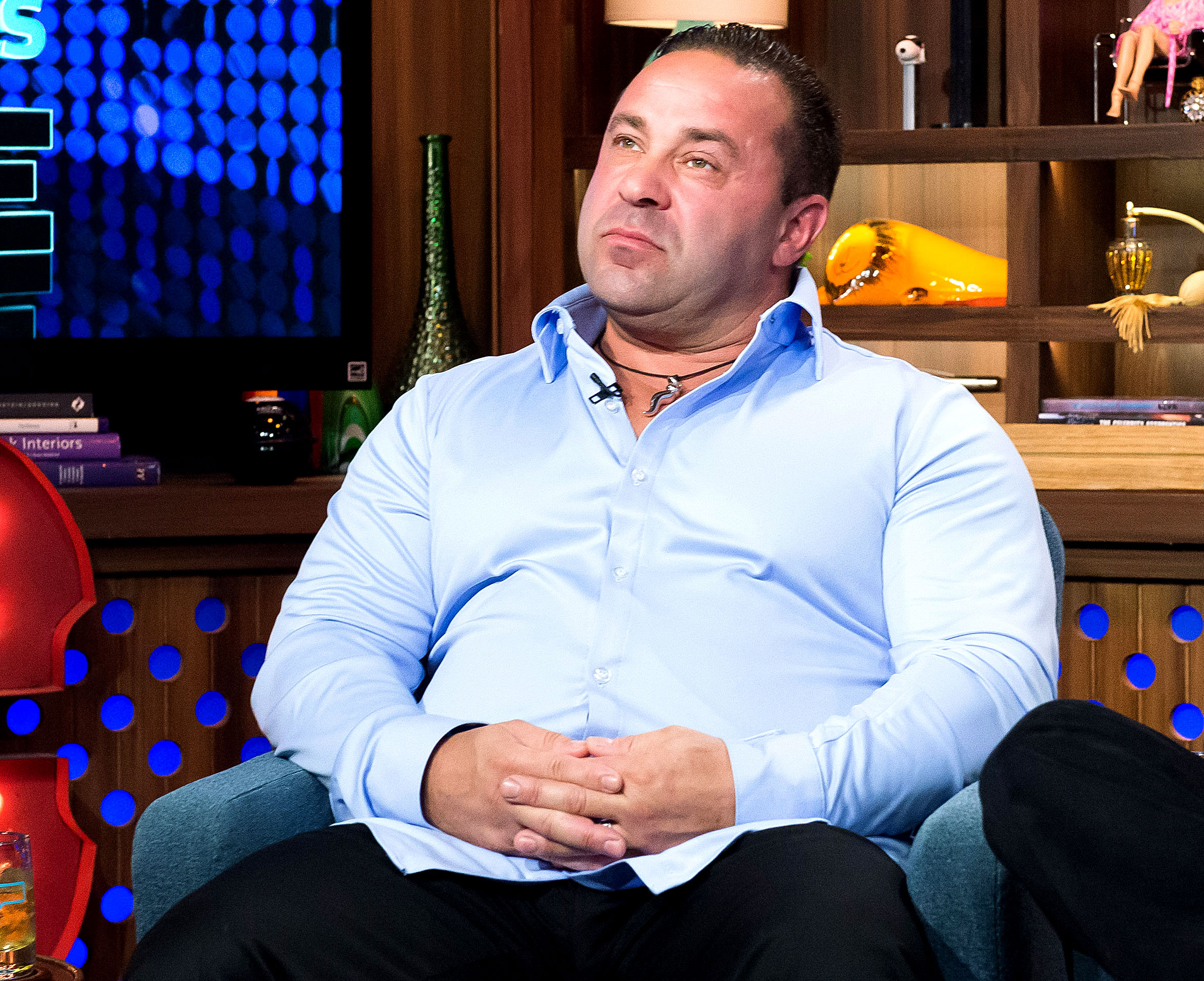 Milania, for her part, shared two throwback photos, including one with her entire family. (Joe and Teresa are also parents of Gabriella, 14, and Audriana, 9.)

“happy birthday to my world, my buddy, and my best friend! Thank you for always putting a smile on my face and doing everything for me!” the 13-year-old wrote. “I dont know what I would do without you! I love you forever and always buddy??.”

Teresa, meanwhile, has yet to publicly wish her husband of nearly 20 years happy birthday. The Real Housewives of New Jersey star also recently celebrated her 47th birthday. She commemorated the occasion at Gabriella’s soccer game on Saturday, May 18, before heading out to dinner with friends. (Teresa previously confirmed she would get a divorce from Joe if he was indeed deported.)

Joe will be not able to see his wife and four daughters on his birthday as he awaits a decision on his deportation case. After a judge ordered the former construction business owner to be deported to his native Italy following his 41-month prison sentence for fraud, he was released into ICE custody in March. While Joe cannot see his family, they can talk on the phone.

Last month, a federal judge postponed Joe’s deportation after he filed a second appeal. According to Gorga, his brother-in-law is “miserable” in ICE Custody.

“He’s in a really bad spot. He’s locked up in a jail cell with bars. The other facility that he was at, he wasn’t in a jail cell,” Gorga told Us in April. “So he’s having a very, very hard time, and he really wants to get out.”