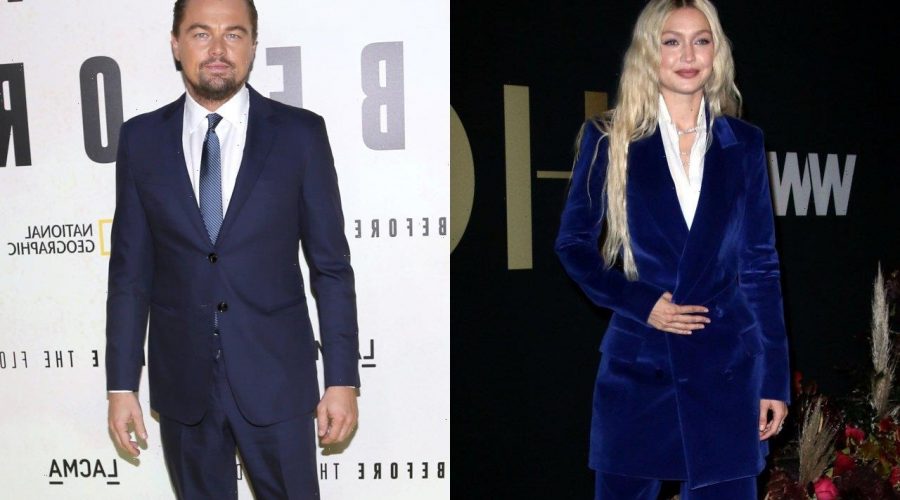 Words on the street are that the 27-year-old model has no plan to introduce her rumored boyfriend to her two-year-old daughter, whom she shares with ex Zayn Malik, soon.

AceShowbiz –Gigi Hadid may need more time before introducing her daughter Khai to her rumored boyfriend Leonardo DiCaprio. A new report claimed the stunning model is not ready to take her relationship to the next level.

HollywoodLife.com reported on Wednesday, November 2 that “Gigi is still getting to know Leo, so introducing him to her daughter is not something she’s considering at this point.” A source close to the 27-year-old beauty added that “in fact, it isn’t even on her radar.”

“Gigi has a career that’s in full swing but being a mom to Khai comes first and foremost at all times,” the so-called source continued. “Although Gigi is single again, she’s not about to introduce everyone she meets to her baby girl.”

The insider went on to explain that introducing Leo to Khai at the moment is “just not an option.” They added, “Gigi feels like she would have to be very serious with somebody before she’d even consider bringing anybody around her daughter. She’s extremely protective over Khai. Being a mom has completely shifted Gigi’s perspective when it comes to dating. It’s not just about her anymore. She has a child, and that baby comes before anybody else in her eyes.”

A different insider spilled to the outlet that the rumored couple indeed spent time together at a Halloween bash over the weekend in New York City, but that doesn’t mean the model is ready to let all her guards down. “Gigi’s life is very compartmentalized, she’s not bringing any guys home to meet her daughter, including Leo,” said the informant.

The source went on stressing that Gigi is currently “having fun exploring being single and getting to know Leo little by little but there’s no rush on her part to get serious.” The insider further shared, “She’s feeling very empowered as a single woman and doesn’t want that to change any time soon.”

“It’s no secret that she and Leo have been hanging out, so it makes sense they’d be at the same party, but as far as taking it to the next level, it’s going to take a long time before she’s open to that,” noted the source.

Gigi is known as a protective mother. The model, who shares her 2-year-old daughter with her ex Zayn Malik, has only shared her picture on Instagram a handful of times. When she does, she makes sure to block out her face.