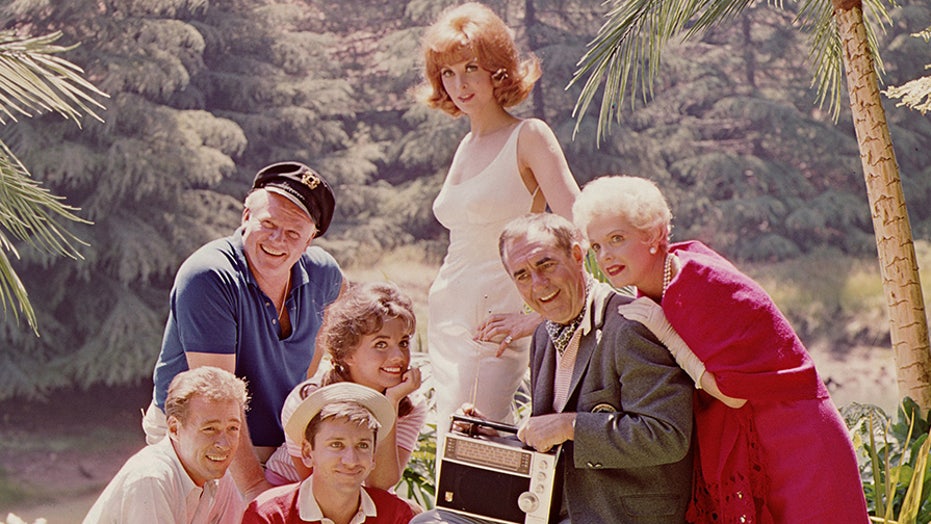 Tina Louise, one of the last surviving members of “Gilligan’s Island,” is speaking out about the show’s 55th anniversary.

The actress famously played Ginger Grant, also known as “The Movie Star.” The only other living cast member is Dawn Wells, who played Mary Ann Summers.

In a recent interview with Closer Weekly, the 85-year-old actress said she’s proud of the show’s lasting legacy. 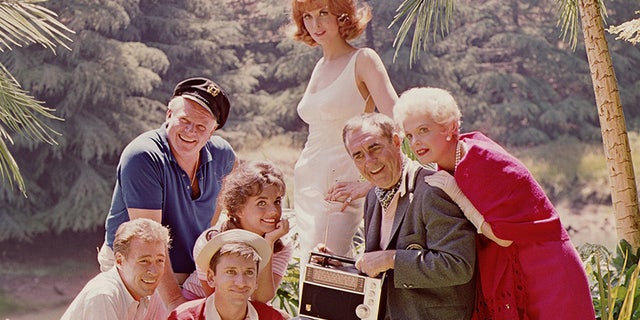 “On this 55th anniversary of ‘Gilligan’s Island’ I want to say how wonderful it is that our show is still on the air after all these years,” Louise told Closer Weekly. “I honestly feel like I have so many friends out there who just love what we did and what we shared and the joy we brought. I’m so happy to have been part of something that was so special to American television.”

The beloved “Gilligan’s Island” explored how seven men and women are stranded on an uncharted island following a storm. It also starred Bob Denver, Alan Hale Jr., Jim Backus, Natalie Schafer and Russell Johnson. The sitcom aired from 1964 until 1967.

“When we first aired, our country was in turmoil,” Louise reflected. “We were just past the Cuban Missile Crisis and the tragic assassination of President John F. Kennedy. The Vietnam War was escalating and I think people really needed an escape. Then we lost our beloved Martin Luther King and in a time of uncertainty, ‘Gilligan’s Island represented this great escape.” 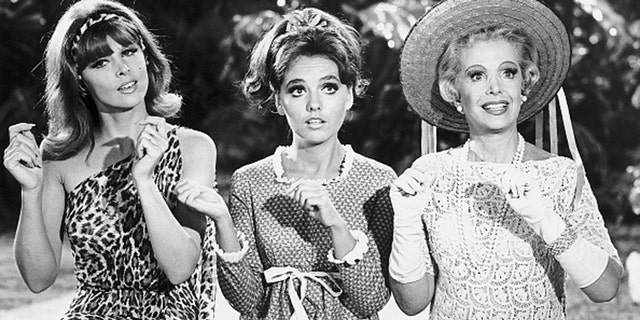 “This sweet, silly show provided its fans with calm and joy in a frightening time and has continued to do so,” Louise continued. “Well done television transports people into a fantasy and no matter what turmoil exists in the world, ‘Gilligan’s Island’ has provided that escape in an enduring way. Considering the state of everything these days, we should all be happy it’s still in reruns!”

The magazine shared Louise originally pursued a modeling career before finding fame in Hollywood. At age 2, she appeared in an ad for her father’s candy store. By age 17, she was studying acting, singing and dancing at the Neighborhood Playhouse in New York City.

Louise would go on to make her acting debut in 1952’s “Two’s Company” on stage, which led to several other Broadway productions. She appeared in film with 1958’s “God’s Little Acre.” She is still active in front of the big screen and most recently appeared in 2019’s “Tapestry” opposite Stephen Baldwin and Burt Young.

Back in 2013, Louise told Esquire that being a redhead wasn’t always easy.

“A lot of men are afraid of redheads,” she told the outlet at the time. “There’s not that many — and we’re different.”

“… Most men are most comfortable with brunettes,” she continued. “Brunettes aren’t gonna run away from them; they’re not gonna leave. Men worry that a redhead will. Which is ridiculous! ‘Cause if I’m with you, I’m with you for a darn good reason, and I’m staying there.” 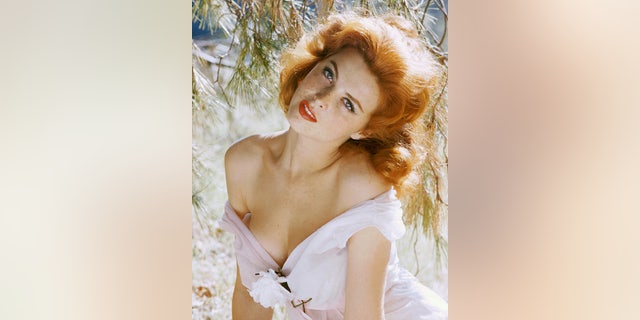 Louise also admitted that appearing on “Gilligan’s Island” was completely different from what she learned as an actress over the years.

“[Teacher] Lee Strasberg was important,” she shared. “He’d pick up your arm and see if – and how – it would drop to determine the level of relaxation in your body and spirit. He’d say, ‘Make a sound.’ Some people would start to laugh and that would sometimes turn to tears. You didn’t have to be sad — it all came from deep relaxation. I learned a lot from Lee about deep relaxation to get at something you were working toward. And then I found myself on ‘Gilligan’s Island,’ where somebody’s telling you, ‘Go to the right. Go to the left.’ That was an adjustment. ‘Gilligan’s Island is what it is, and I am who I am.”

Louise also told the outlet that aside from work, she’s been happily volunteering since 1996 and is a proud member of the Academy of Motion Picture Arts and Sciences. 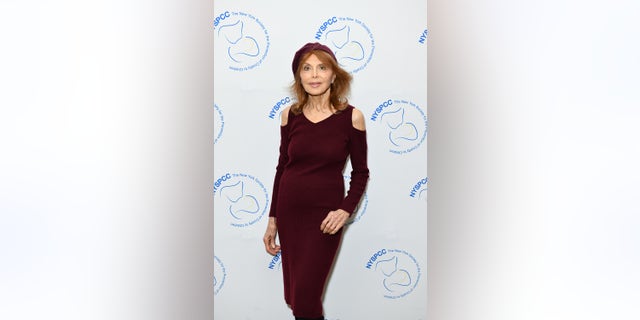 Tina Louise attends The New York Society for the Prevention of Cruelty to Children’s 2018 Spring Luncheon at The Pierre Hotel on April 17, 2018, in New York City.
(Photo by Jared Siskin/Patrick McMullan via Getty Images)

“I love being part of the Academy,” she said. “I try to see everything on the big screen. I see about two films a week. I don’t eat popcorn. I loathe it when people are eating popcorn in a movie house. I’m used to concentrating on a film in very quiet places.”