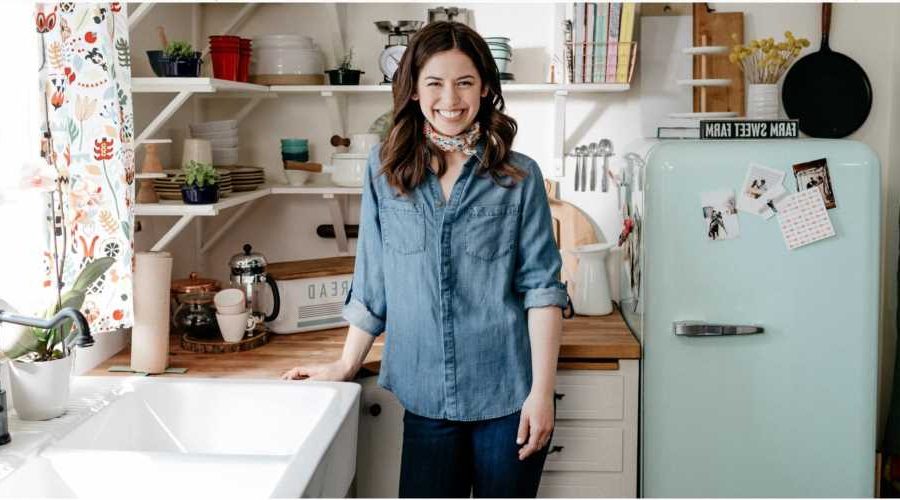 Breakfast is one of the most important meals in the Hagen household, where Food Network star Molly Yeh, husband Nick Hagen, and daughter Bernie enjoy all types of savory and sweet meals. As a mother of one with another child on the way, Yeh relies on meals that can be made ahead and served in a flash without sacrificing either nutrition or taste. A family favorite is Chocolate Peanut Butter Oatmeal Muffins, which are sweet and tasty, and the perfect way to start the day. 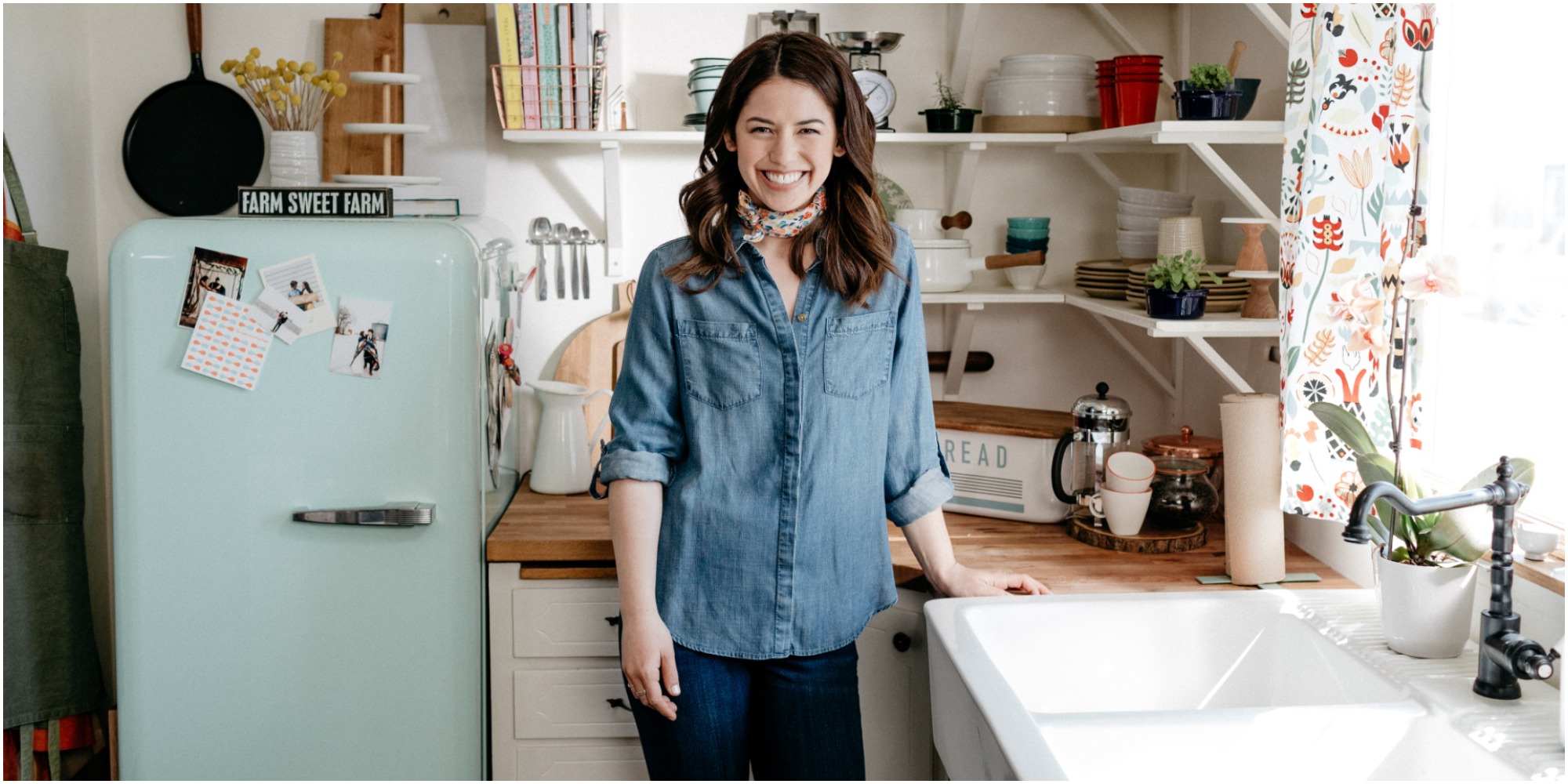 During an episode of Girl Meets Farm, Yeh admitted that peanut butter is a favorite snack in her household. It is loaded with protein and easy to eat.

Yeh uses peanut butter in many of her baked goods, giving them that distinct flavor while amping up the umami factor of most baked desserts.

In her cookbook Molly on the Range, Yeh features a recipe for a delicious treat she calls Party-Trick Peanut Butter Cake which is “tasty with the least amount of effort.”

“You can add different spices, use butter or coconut oil, and change up the nut butter and mix-ins (don’t skimp on the chocolate, though!),” she said on her blog.

“I would recommend topping them with something, whether it’s sprinkles or turbinado sugar and seed mix. The added crunch on top is the loveliest,” Yeh suggested.

“They’re super good and filling. They have pockets of melty chocolate and are topped with just a few sprinkles. I thought that would add humor to times that were destined to be insane,” the Girl Meets Farm said of the recipe.

The full recipe Chocolate Peanut Butter Oatmeal Muffins is available on the blog My Name is Yeh.