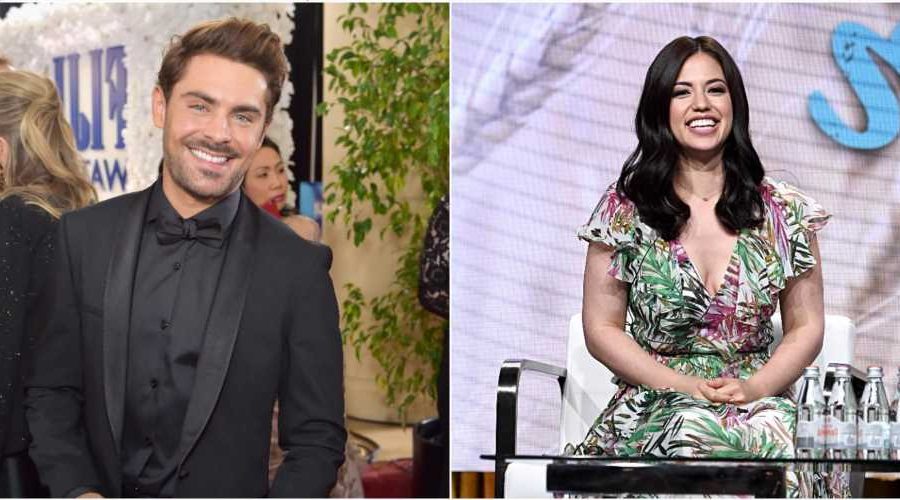 Girl Meets Farm star Molly Yeh credits Zac Efron with the nickname “eggboy,” which she bestowed on her husband of six years, Nick Hagen. After falling in love with Hagen while a student at New York’s Julliard, Yeh gave up city life and moved to his family’s rural sugarbeet farm on the North Dakota/Minnesota border. The duo set up a home, married, welcomed their first daughter Bernie and await the birth of their second child. It is also where Yeh films her Food Network series. In what way is Efron linked to Yeh’s term of endearment toward her husband? 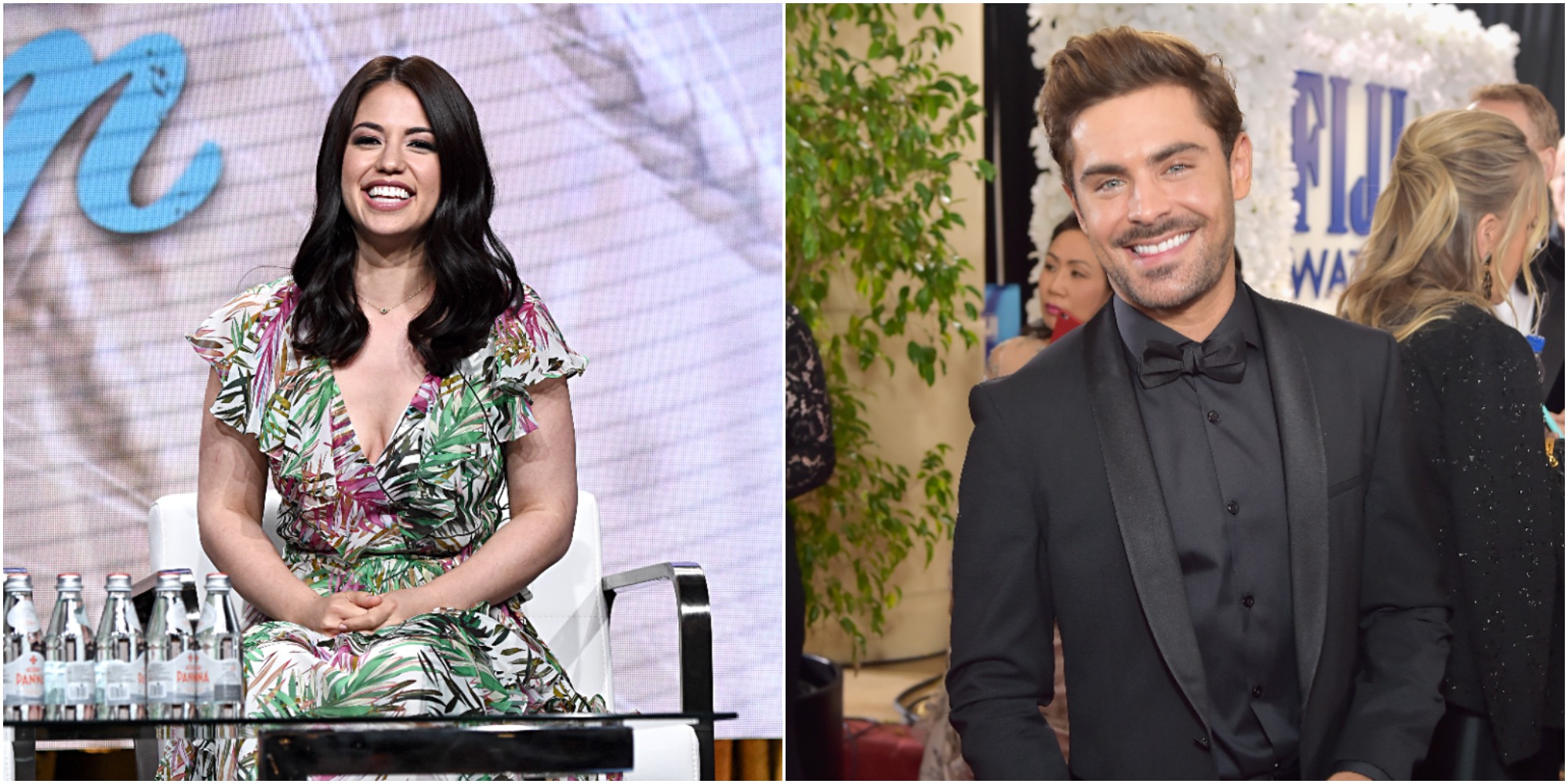 How are Zac Efron, Molly Yeh and her husband linked?

In the f.a.q. section of her blog, Yeh explains how Hagen earned his nickname.

“He earned the name eggboy a while back when he was eating zillions of eggs a day. He’s since reduced that number, but we do love eggs, especially the ones from our chickens!”

In her book “Molly on the Farm” Yeh wrote Hagen’s nickname was partly due to Zac Efron.

She wrote, “It started with Zac Efron, Zac Efron’s abs, and a cholesterolly-free-spirited dietician who allowed it to go on record in an issue of Men’s Health that for Zac Efron to achieve his big bulky body for The Lucky One, he should probably eat a dozen eggs every single day.

“It was a factoid that the human futurely known as Eggboy took very seriously. And it resulted in a diet that consisted almost exclusively of eggs, peanut butter, and spinach,” Yeh continued of the link between Hagen and Efron.

Yeh’s husband has since expanded her husband’s diet

Due to his wife’s infusion of her Chinese and Jewish heritage into her cooking, Hagen has since moved on from eating dozens of eggs. He now enjoys recipes Yeh crafts for both her blog and Food Network series.

Still, his favorites include the midwestern choices made by his mother and grandmother.

According to an interview with Glamour Magazine, when Yeh moved to the farm, food helped connect her to her neighbors.

“In most places in the Midwest, the best food is found in people’s homes, on their farms, and at church potlucks,” she said.

“The culture of home cooking is so strong. Nick has recipes that have been in the family for generations. He still knows the stories behind them,” Yeh explained, speaking of dishes such as Krumkaka and Lefse.

22/10/2021 Celebrities Comments Off on 'Girl Meets Farm': Molly Yeh's Husband Got His Nickname 'Eggboy' Thanks to Zac Efron
Lifestyle