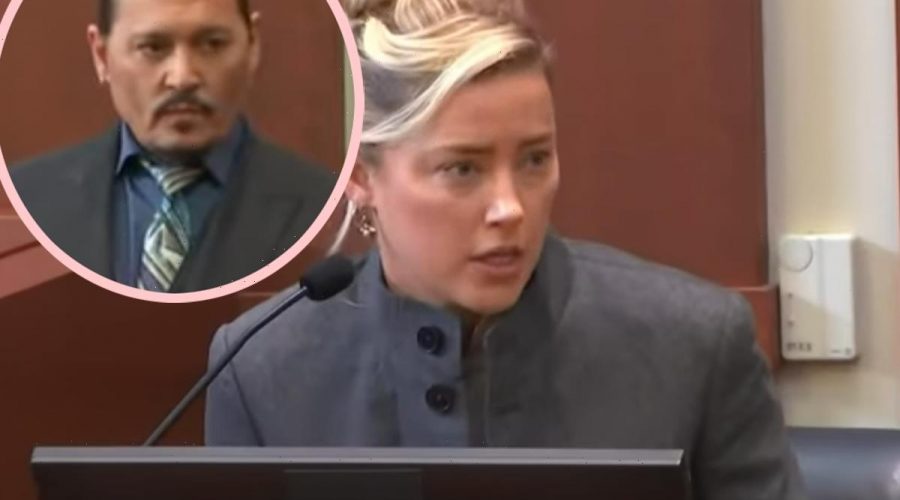 GoFundMe is not having it with any pages trying to make some cash after Johnny Depp and Amber Heard’s defamation trial!

As you most likely know by now, the court battle between the former couple came to an end on Wednesday, with the jury finding that the 36-year-old defamed Johnny with her 2018 op-ed for The Washington Post. Amber was subsequently ordered to pay the 58-year-old $15 million in damages, which the state rules regarding punitive damages limited to $10.35 million.

Although the amount was lowered, that is still A LOT of money for Amber. Her attorney Elaine Bredehoft even stated in an interview with Today on Thursday that the actress would “absolutely not” be able to pay the significant fee to Johnny and would be appealing the verdict.

What is even worse is that a source told The New York Post at the time that the Aquaman star is actually “broke,” all thanks to her legal fees and past lavish spending on travel, clothes, gifts, and wine. Yikes! The outlet noted that Amber had to change legal representation during the trial and claimed is using her homeowner’s insurance from the firm The Travelers Companies to cover the cost of her current lawyers.

And while it is common for someone to use homeowner’s insurance policies in defamation cases, lawyer Jeremiah Denton told the outlet that most policies will pay for the attorney BUT have a clause that judgment costs – like Amber’s $10.35 to Johnny – will not be covered. Basically, this means things are not looking good for the mom of one unless it gets lowered once again if she appeals. Or she’ll have to deal with this for a while potentially, since judgments are good for 10 years or more if extended, according to litigator Brett Turnbull.

A giant mess for Amber it sounds like! So with that in mind, it seems some people decided to create some GoFundMe campaigns to help her cover the cost of what she owes to Johnny at the moment. Well, somewhat… They are actually fake fundraisers, and the crowdfunding platform is wasting no time in shutting them down!

While the number of fundraisers removed is unclear, TMZ did report on Saturday that GoFundMe took down one campaign, in particular, from a user named Kimberly Moore claiming to know Amber’s attorneys and was hoping to raise $1 million for her. The page read:

“The trial was a disgrace. I believe Amber, and social media protected the abuser. The judgment exceeds her net worth. It’s so sad that he was able to get away with the abuse. The judgment furthers that abuse. If you can please help her.”

But TMZ reported that a spokesperson for the company took down the profile before a lot of money was raised and after they found neither Amber nor her team created the page — and will continue to do so if any more fake accounts are created. GoFundMe also stated to TheWrap that it is ultimately policy to remove any campaigns that were not “authorized by the recipient of the funds.”

Given what we know, though, Amber most likely would have really appreciated (and needed) that money from the fundraiser! Reactions, Perezcious readers? Sound OFF in the comments (below). 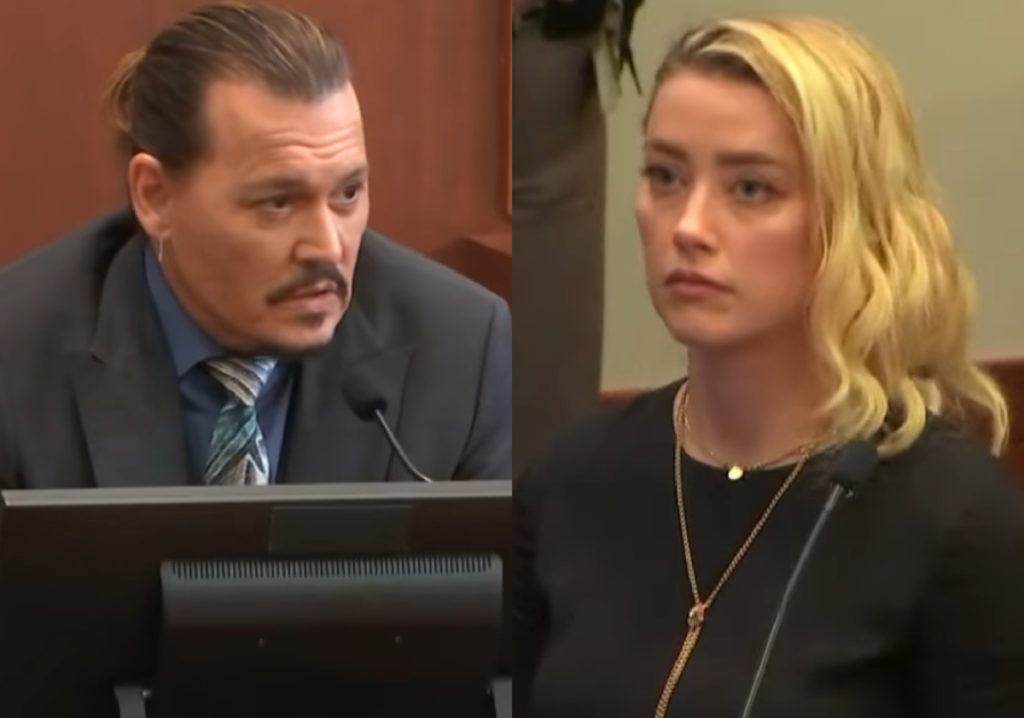 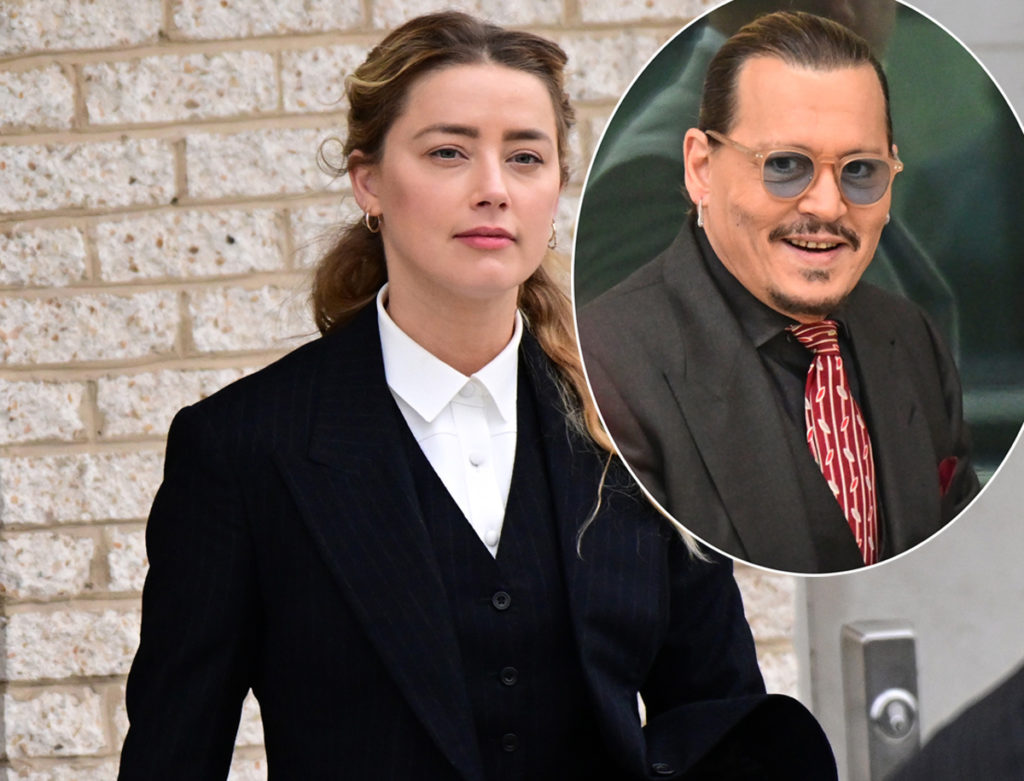 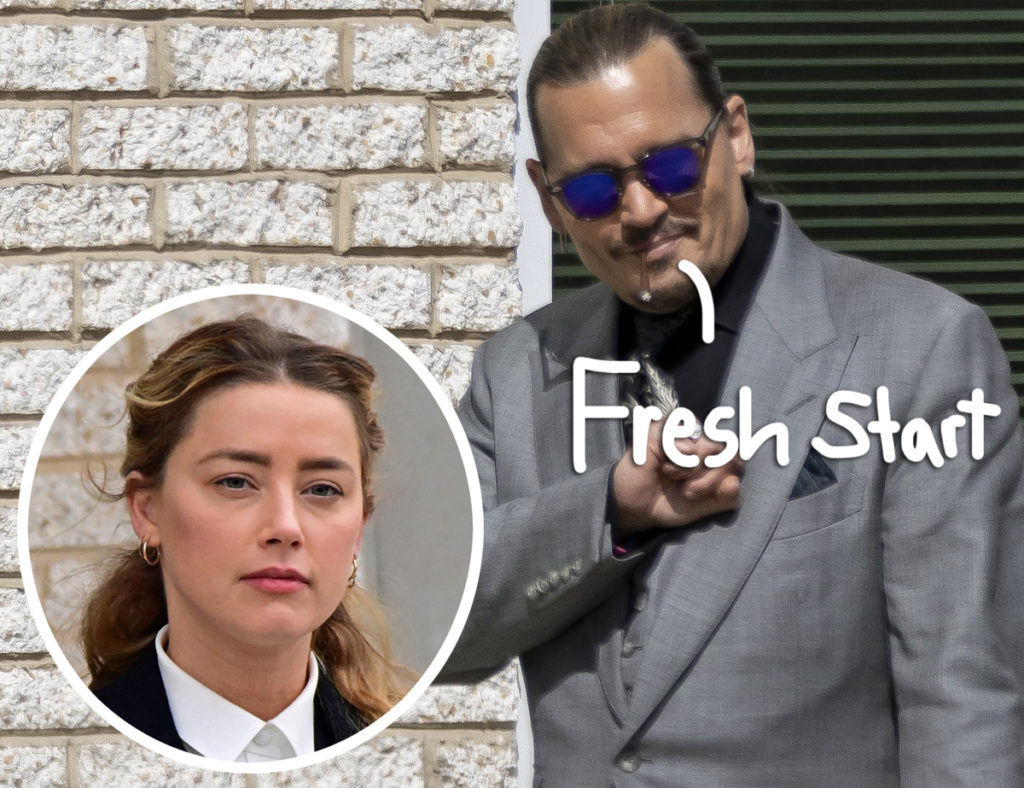 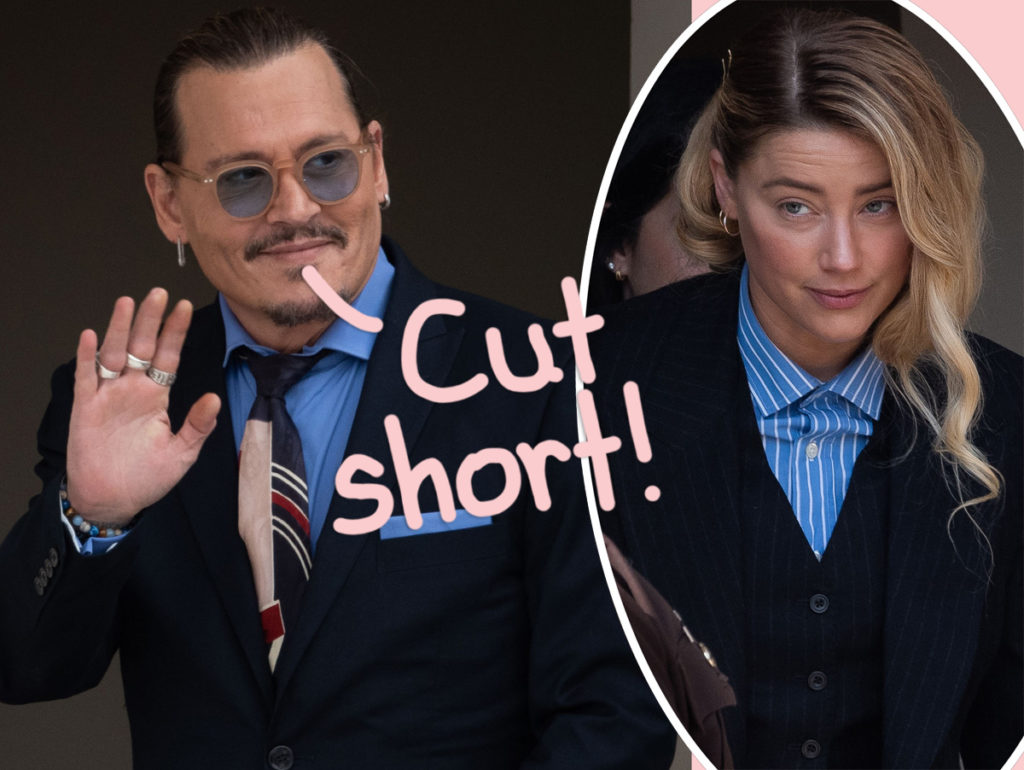