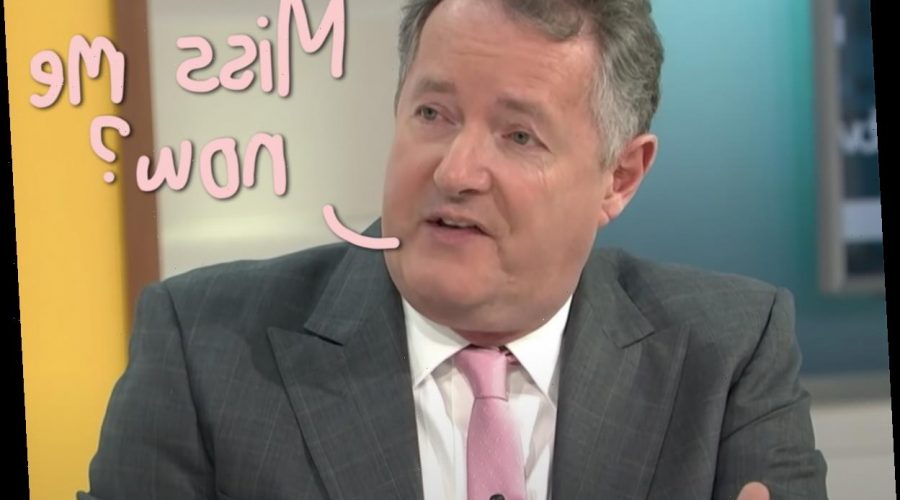 It’s been a rollercoaster for Good Morning Britain…

While last week the show saw its highest numbers yet — even beating their competitor for the first time ever — now GMB is down a million viewers without its controversial host Piers Morgan! So not only did he help the network reach ultimate success, he’s also the reason ratings are seriously suffering!

After walking off when he was asked to apology for comments made about Meghan Markle’s mental health, Morgan ultimately quit his longtime gig. According to The Sun, with Ben Shephard stepping in alongside Susanna Reid to co-host GMB on Monday, the show only saw 1.24M viewers at peak time (7:30 a.m.). Not too shabby, but compared to it’s rival, those numbers are incredibly small! BBC Breakfast reached 2.11M at their peak time (8:15 a.m.)!

That’s one million viewers who ditched GMB because Piers would no longer be ranting his controversial opinions! Even though his take on social issues has often been criticized, he’s obviously built a large following.

No news has been announced on what the broadcaster plans to do next, though other networks are eyeing him given his long track record. And with proof like this, it wouldn’t surprise us if he pops up on a new show quickly. 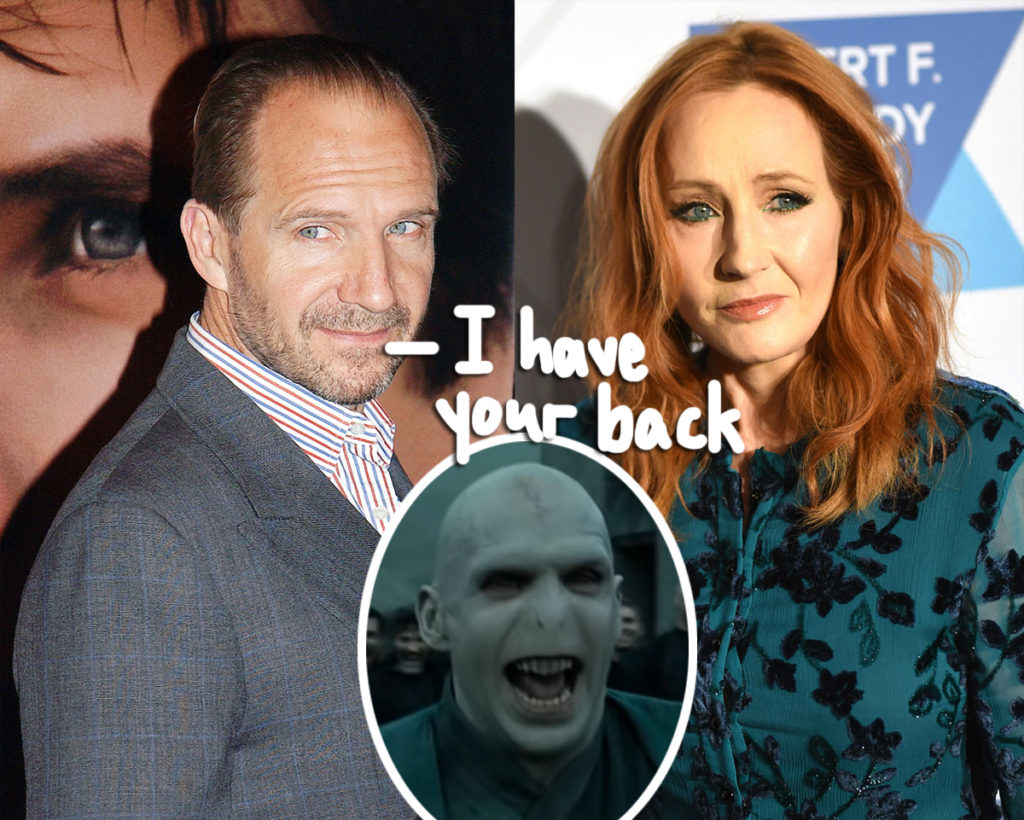 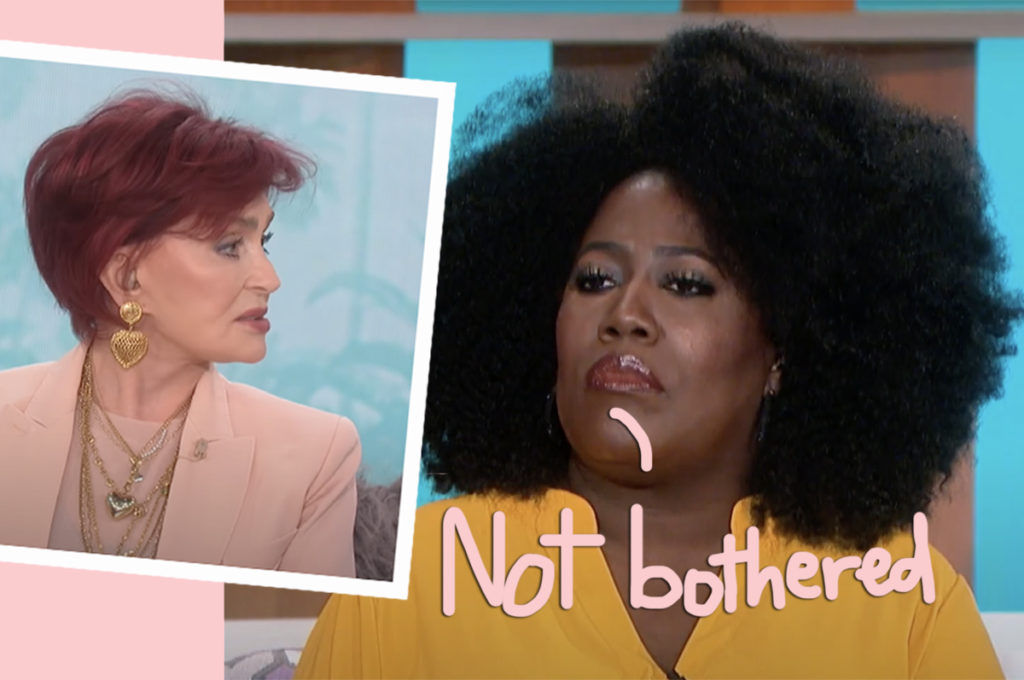 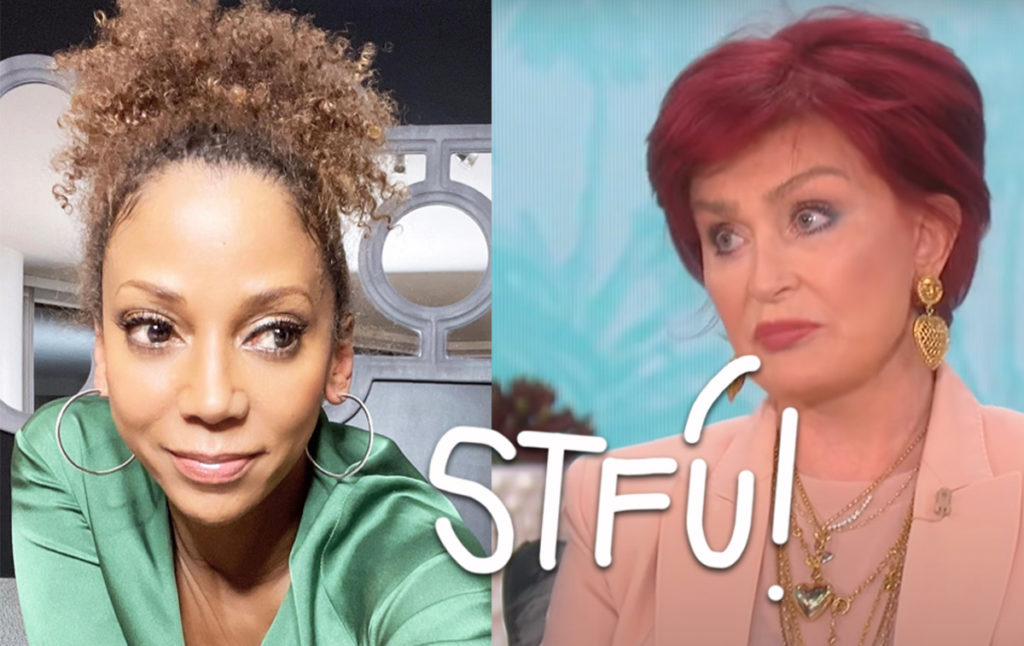 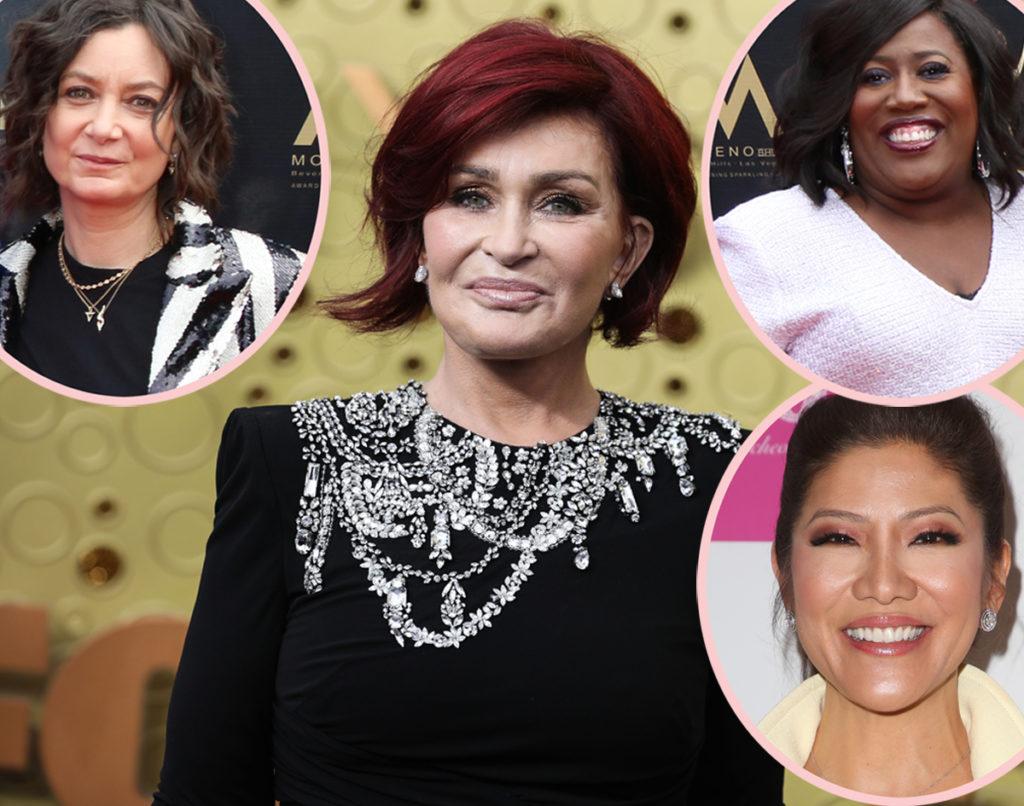