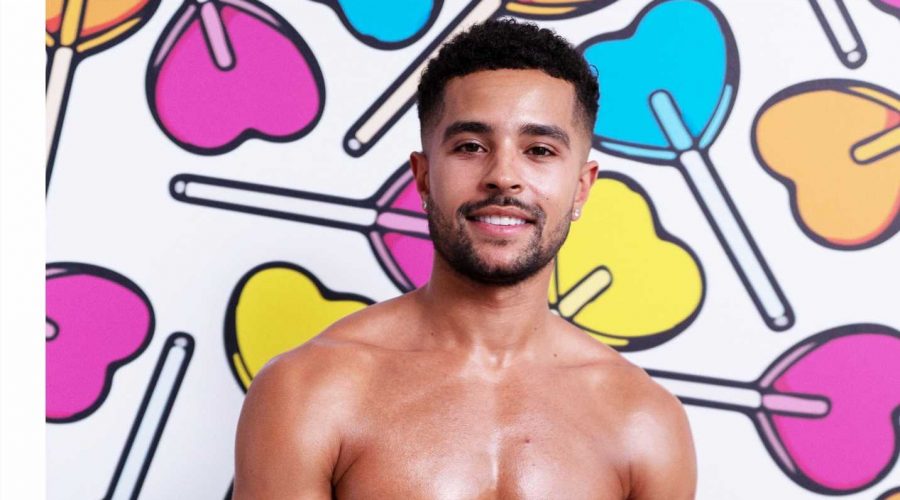 Allen, 27, plays for the club in the National League, the fifth tier of English football, that have released a statement on his departure. 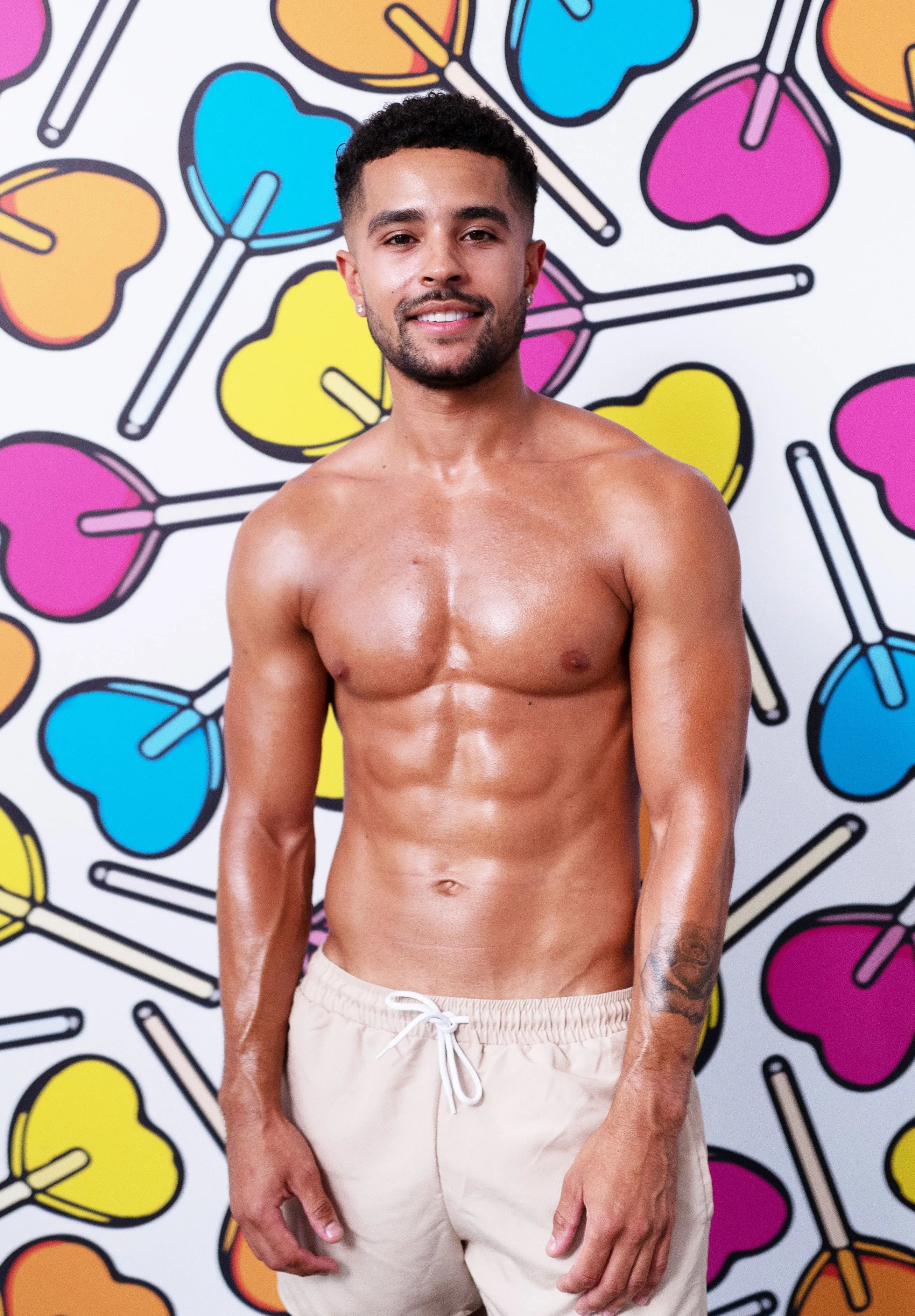 It read: "Jamie Allen has decided to join the cast of Love Island 2022, making his intentions clear that the opportunity is very important to him.

"The matter will be reviewed on his return."

He is a first-team regular for Halifax and signed a new contract at the club just 11 days ago.

Halifax fans have been left angry and they took to social media to vent their frustrations with one saying: "Sack him now."

I’m a footballer who won Love Island but my fame stops me playing, says Finn Tapp

Another said: "Embarrassing, sure money will be okay but throwing away his football career."

Others joked stating he: "Joins Love Island on a month's loan deal."

Ahead of him entering the villa, Allen said: "I shoot, I usually score, if I want something, I’ll go and get it."

Allen previously played for the likes of Dover Athletic, Southport and Fleetwood Town. He has also featured for the Monserrat national team earning seven caps.

He is not the first footballer to go on the popular dating show back in 2020 Finn Tapp won the show having played for MK Dons and Oxford City.

Dennon Lewis also featured on the show, he was a Watford youngster before having a career at Boreham Wood.

Allen is ready to join the villa soon after another sportsman departed in Jacques O'Neill.

He is a rugby player for Castleford Tigers, it remains unclear whether he will go back to playing or pursue a different career.