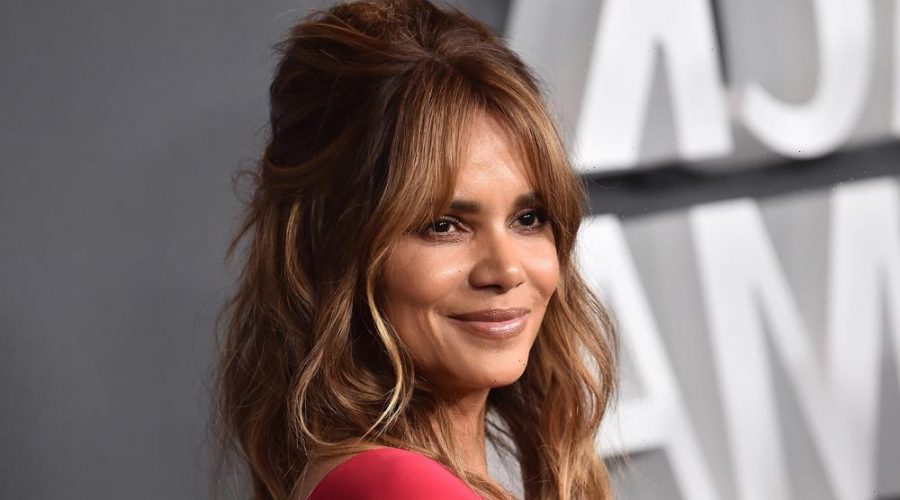 Halle Berry made her feature directing debut with Netflix’s Bruised this year, and now she is set to receive the SeeHer Award at the Critics Choice Awards next month.

The Critics Choice Association made the announcement this morning about its sixth annual award, which honors a woman who advocates for gender equality, portrays characters with authenticity, defies stereotypes and pushes boundaries. It will be presented during the 27th annual Critics Choice Awards on Sunday, January 9. The ceremony will simulcast live in the East on the CW and TBS and delayed in the West.

Berry won a Best Actress Oscar for 2001’s Monster Ball — the first for a Black woman — and an Emmy for her title role in 1999’s Introducing Dorothy Dandridge, nabbing a second nom as a producer. The six-time NAACP Image Award winner directs and stars in Bruised as a disgraced MMA fighter who must fight a rising MMA star, while trying to become the mother her child deserves.

Her other acting credits in three-plus decades of film acting include the X-Men franchise, John Wick: Chapter 3, Kingsman: The Golden Circle, Cloud Atlas, Catwoman, Die Another Day, Bulworth, The Flintstones, Boomerang and Strictly Business. Her TV roles include Extant Knots Landing and Living Dolls. She next stars in Roland Emmerich’s feature Moonfall.

Berry also is known for her philanthropic work with a range of organizations focusing on women and children and underserved communities.

SeeHer is the leading global movement for accurate portrayals of women and girls in media. Founded in 2015 by the Association of National Advertisers and the Female Quotient, SeeHer is a global collective of marketers, media organizations and industry influencers committed to creating gender-bias-free advertising and media. Recent recipients include Zendaya, Gal Gadot and Viola Davis.