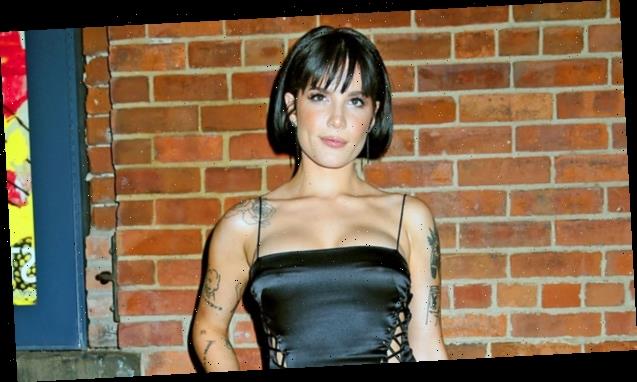 Halsey took to Instagram to share an eye-catching new photo of what looks like her baby’s feet in a clear ultrasound pic that tagged her doctor and it had fans swooning with excitement.

Halsey, 26, shared another moment in her pregnancy on Jan. 29, when she added a brand new ultrasound photo to her Instagram story! The singer, who surprised her fans with bare baby bump photos this past week, gave them an inside look at what appeared to be her baby’s adorable feet, which proved to already be formed! She tagged Dr. Steve Rad in the photo, a doctor who also seemed to be involved in the birth of Justin Timberlake and Jessica Biel‘s second child, Phineas.

Shortly after Halsey posted the ultrasound photo, her fans passed the epic snapshot around on fan pages and expressed their excitement for the new gem. “I’m still totally shook and couldn’t be happier for her! Everything she has gone through and she finally will be able to have all her dreams come true ☺️😍😭 NO ONE DESERVES THIS MORE❤️,” one fan wrote about the pic while another wrote, “her baby is gonna be adorable.”

Halsey first announced her pregnancy by posting gorgeous photos from a maternity shoot on Jan. 27. In the pics, she was a colorful knit bikini top and loose jeans as her cute bump was on display. She also took off her top and covered her chest area for some of the photos and looked like a fierce and confident mama-to-be! “Surprise!” she captioned the pics along with emojis that included a baby bottle and rainbow. 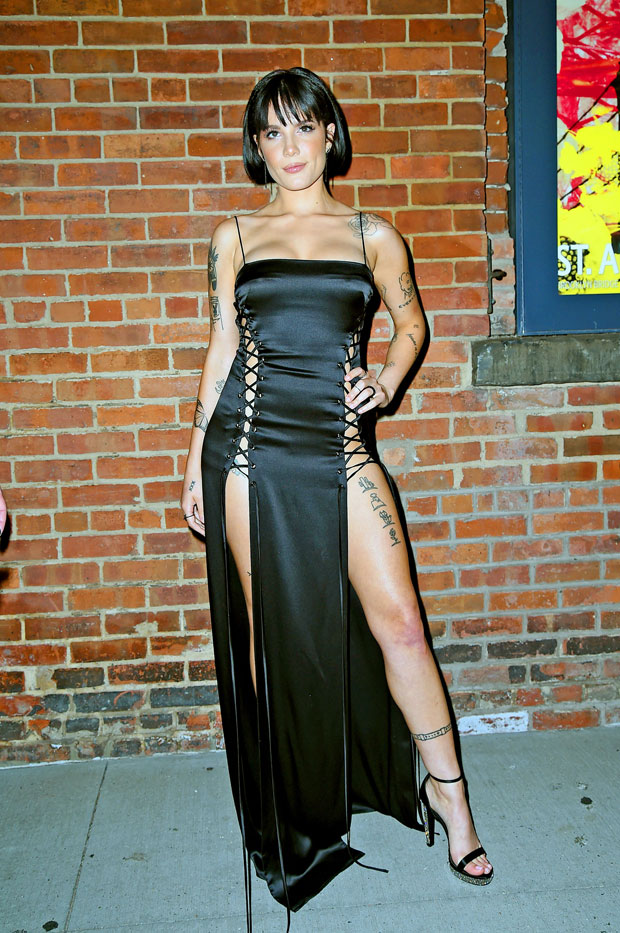 The talented artist, who seems to be expecting her bundle of joy with Alev Aydin, also shared a photo of her bare baby bump on Jan. 28. The snapshot only shows her from the stomach down to her thighs and displays a tattoo that reads, “BABY” across the bottom middle of the bump. She also showed off her endometriosis scars.

“the scars that got me this angel,” she captioned the pic along with two arrows pointing to the scars.

Halsey first revealed she had to have “multiple terrifying surgeries” for the endometriosis, a disease that causes the tissues that normally line the uterus to grows outside the uterus, back in 2017.  She explained what she had to go through and how it affected her life at that time.

“The most important of which being the surgery that would hopefully treat my endometriosis. For those of you who have followed this battle of mine or who may suffer with it yourself, you know the extremes to which it can be mentally exhausting and physically painful,” she said before giving her fans hopeful words about the tough process. “If you suffer from chronic pain or a debilitating disease please know that I have found time to live a crazy, wild, rewarding life AND balance my treatment and I hope so much in my heart that you can too.”