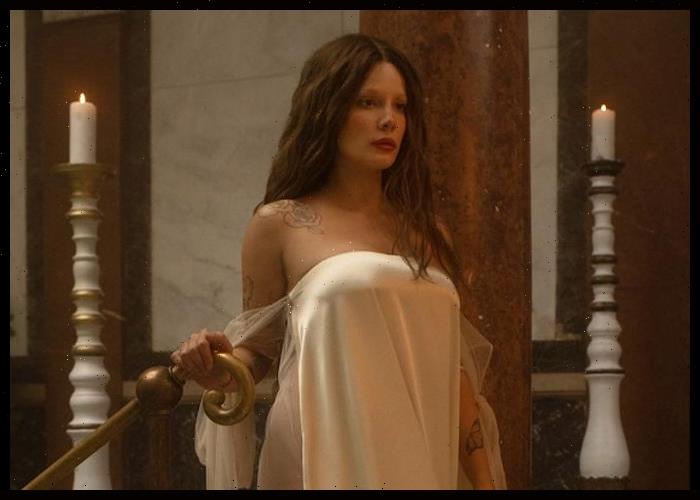 Halsey‘s new studio album, If I Can’t Have Love, I Want Power, debuted at No. 1 on Billboard‘s Alternative Albums chart dated September 11.

The album is Halsey’s second No. 1 on the tally. The first time a Halsey album topped Billboard‘s Alternative Albums chart was in 2015, through Badlands.

If I Can’t Have Love, released on August 27, debuts with 98,000 equivalent album units earned in the week ending September 2, according to MRC Data.

The album is also ranked at No. 2 on the all-format Billboard 200 and notched first place on Billboard‘s Top Album Sales chart dated September 11.

If I Can’t Have Love, I Want Power is the 26-year-old singer-songwriter’s fourth album.

Halsey described the release, which came a month after she gave birth to her first child, as “a concept album about the joys and horrors of pregnancy and childbirth.”

12/09/2021 Celebrities Comments Off on Halseys If I Cant Have Love, I Want Power Debuts At No. 1 On Alternative Albums Chart
Lifestyle